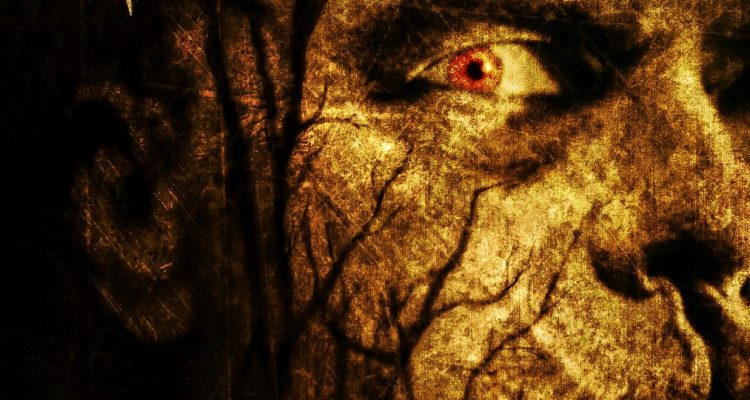 Some fans of Hooper may want to try this one for curiosity’s sake, and some fans of the genre will be willing to go with the oddball shenanigans of the last act.

Plot: A family moves to a small town in California where they plan on starting a new life while running a long-abandoned funeral home. The locals fear the place, which is suspected to be on haunted ground.

Review: A widow named Leslie (Denise Crosby) and her teenage son Jonathan (Dan Byrd) and young daughter relocate across the country to restart their lives. They settle at a run down, decrepit mortuary home long in disarray. Leslie thinks she can make a go of it as a mortician, but the task is almost too daunting as the bodies start rolling in, and her inexperience reveals itself very quickly. Jonathan begins hearing the town rumors about their home: that the Fowler family lived there for generations and that the last generation might have died out with the deformed final son Bobby, who is whispered to live in a crypt in the graveyard in the front of the house. When some hooligans disappear in the graveyard one night and reappear a few days later in a decidedly different state than they were in before disappearing, Jonathan realizes that there’s an ancient evil reanimating corpses on his property, and that the long-thought-dead Bobby Fowler may be lurking and hunting his family for some kind of nefarious sacrifice to the evil under their house.

From famed horror filmmaker Toby Hooper, who’d hit a rocky patch in his career since his film The Mangler some 10 years previous, Mortuary begins with a real palpable sense of dread and unease, but when the veil is lifted and the story takes a radical left turn once the crux of the story kicks in, the movie leaves for goofy-ville and never returns. If Hooper had kept a tighter reign on the plot and amped up the gore and scare quotient, this might’ve been a bit of a renaissance for him, but unfortunately it just showed how toothless and misdirected he’d become in the latter era of his career with duds like The Toolbox Murders to his credit. Some fans of Hooper may want to try this one for curiosity’s sake, and some fans of the genre will be willing to go with the oddball shenanigans of the last act.

MVD has just released a Blu-ray of Mortuary as part of their Marquee Collection line, and fans of the film may want to add it to their collection. It comes with the special features ported over form the previous DVD version, including an audio commentary by Hooper, and behind-the-scenes featurettes. 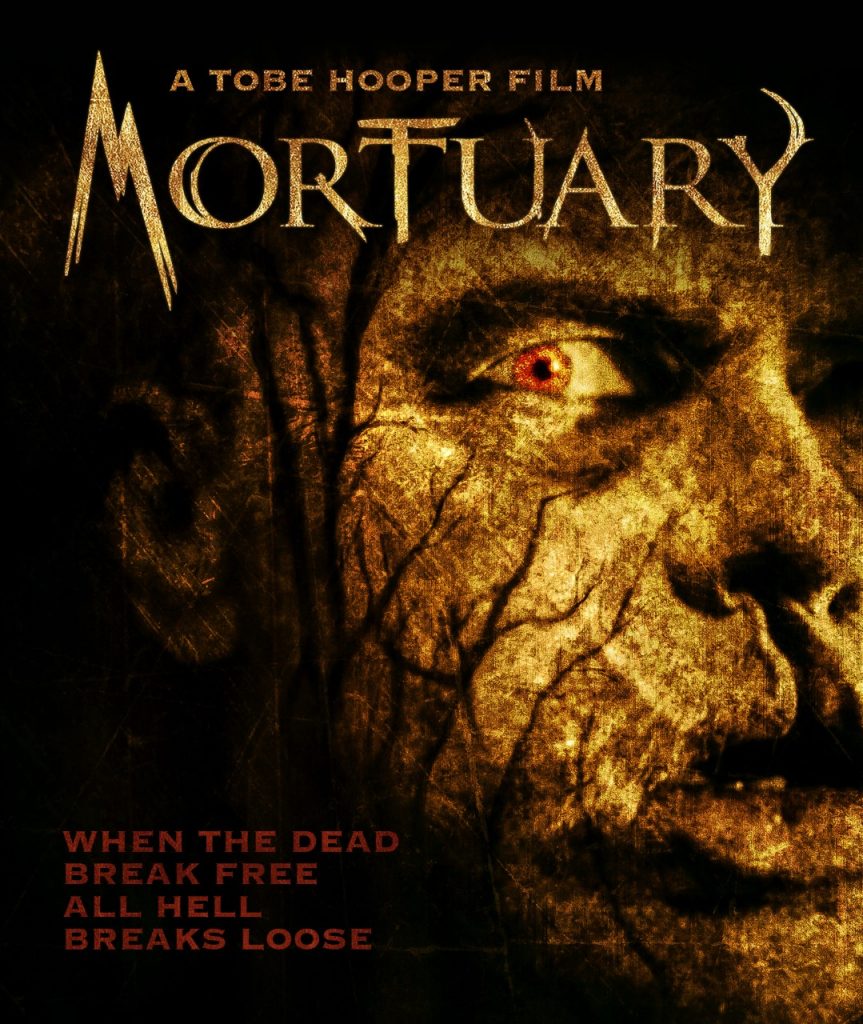