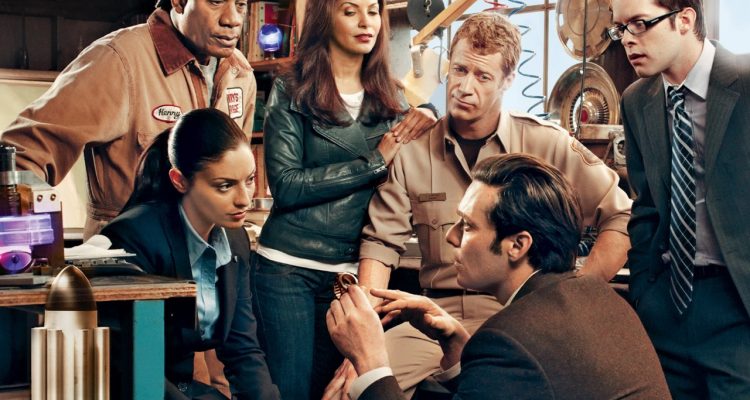 Mill Creek Entertainment is pleased to announce the complete series release of Eureka. All 77 episodes from the show’s 5-season run will be available for the first time together in a complete series collection on Blu-ray for $75.99 on June 9, 2020.

Step into the quirky and seemingly perfect small town of Eureka, where the hidden work of America’s brightest scientists can lead to innovation or utter chaos. Follow Sheriff Jack Carter (Colin Ferguson) as he struggles to keep a sense of normalcy amid the scientific mayhem, big brains and bigger adventure in this unusual little town in the Pacific Northwest.

Eureka was produced by Universal Cable Productions and originally aired on SYFY. The series was created by Andrew Cosby (screenwriter for 2019’s Hellboy) and Jaime Paglia (co-executive producer for MTV’s Scream: The TV Series) with Bruce Miller (The Handmaid’s Tale) serving as executive producer. 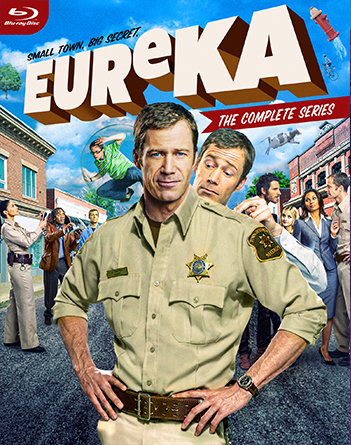 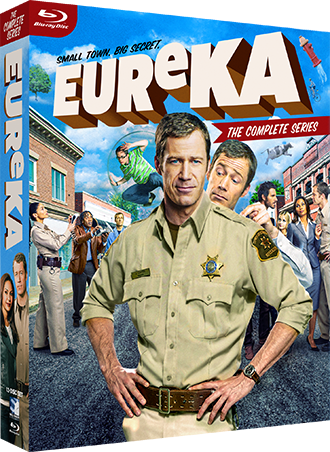