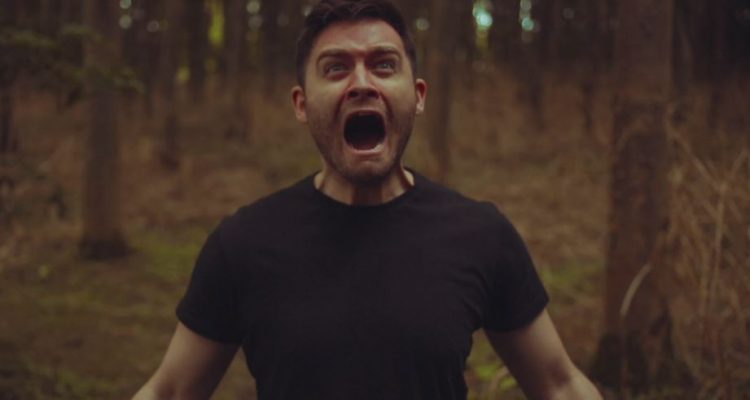 How long have you been on the film for now?

MJP: The film has been ongoing for nearly three years. It took two years to make and a year to get it out there with a distribution deal. It took a while to make because we did it with our own money and we had to make a living shooting music videos and the like inbetween filming.

Was it an idea you came up with?

MJP: Yes, my brother and I came up with the idea. This film came out of Mark’s head in the form of a nightmare he had that led to a song he the wrote, called The Witches of Dumpling Farm. The song is performed in the film by Mark and his band. The Witches of Dumpling Farm was the original name of the film until it changed to Wicked Witches. I wanted to make a horror film so I said to my brother that his dream/song is a great idea for a film. So I wrote the script and started producing/directing it.

Where did you get inspiration from?

MP: We both love the classic Hammer films and we both like a bit of gore and we took quite a lot of inspiration from films like The Shining,  An American Werewolf in London and The Amityville Horror (1979).  Even on our extremely limited budget, we worked a bit of an intriguing journey in to it. For us, this film fits in to the traditions of a lure story like the Wicker Man but set in a modern context but with more blood, gratuitous violence and debauchery.

Did you have to do any research into the world of witchcraft or broomstick-flyers?

MJP: My brother Mark did actually do some research into old demonic languages, which is what you hear them chanting in the film. That actually scared me to a degree because we filmed some scenes in my own bedroom. Sometimes I wish we hadn’t filmed satanic chanting in the room I sleep in. We also named the witch characters in the terms that real witches use. But I would say that these might not be normal witches, in my mind, they are scarier than any normal witch because they are directly connected to Satan himself. They are his tools to consume the souls of sinful men. That’s why they are so demonic, so animalistic and have sharp, razor like teeth. They also live in a cave system that resembles Hell.

What were your initial plans for it? To sell it to a studio or did you always intend of doing it independently?

MJP: I did try and get some proper funding but at that time I had never made a feature film before and had limited experience of how to get money and distribution. So, I just decided to start shooting it. I cast it with great actors, used the locations where I live and just made it happen, with a good deal of blood, sweat and tears.

Any hiccups along the way?

MJP: Not really! Apart from the editing and sound design. That took a lot longer than I would have liked but it worked out in the end and needed that attention to detail.

How did you go about getting distribution?

MJP: So once the film was complete and had been to a few film festivals, I took it to The American Film Market in Santa Monica, LA. I set up a few meetings and most people wanted it. I was a happy man. I looked at my options and thought that Acort International had a decent catalogue of horror and knew what they were doing, so I signed with them.

Some beautiful locations there. Which city was it shot in?

MJP: It was shot around Cambridge, England. Cambridgeshire is the start of ‘The Fens’, which is a large area of flat arable farm land and goes on for miles and miles. It can be a bit ‘The Hills Have Eyes’ kind of place when you get further into Fenland. There are some strange folk out in The Fens. This lent itself to the spooky feeling of the film and like The Shining, we get a feeling that the main character is quite isolated.

If you were going to watch the film with a double feature at the drive in, what would be the perfect support feature?

MJP: I think The Wicker Man with Edward Woodward would be the ideal film to watch this along with. 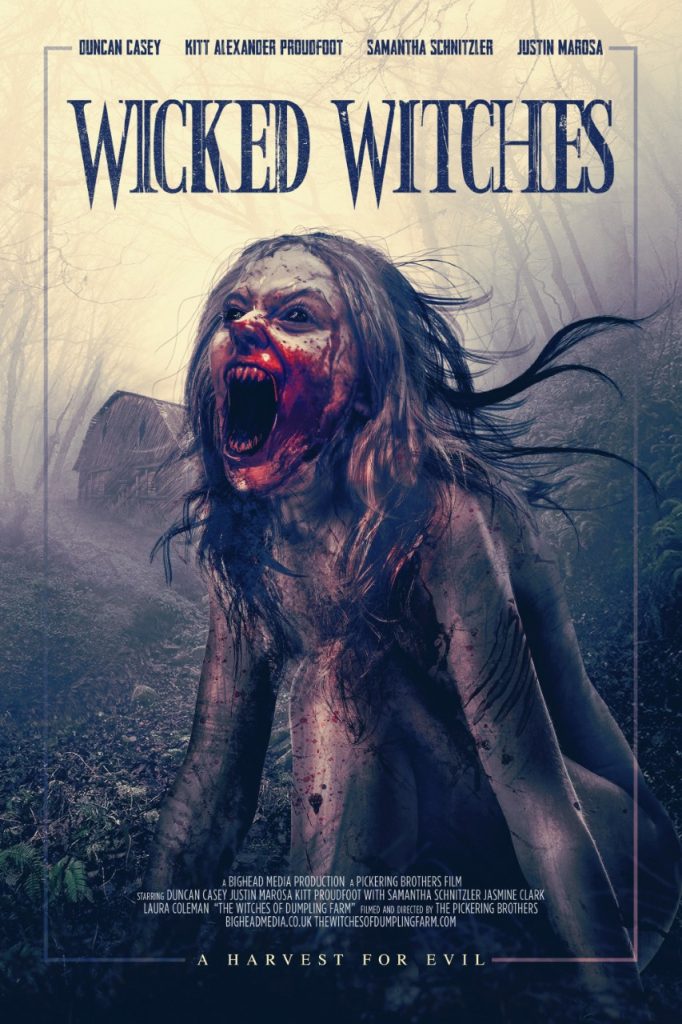