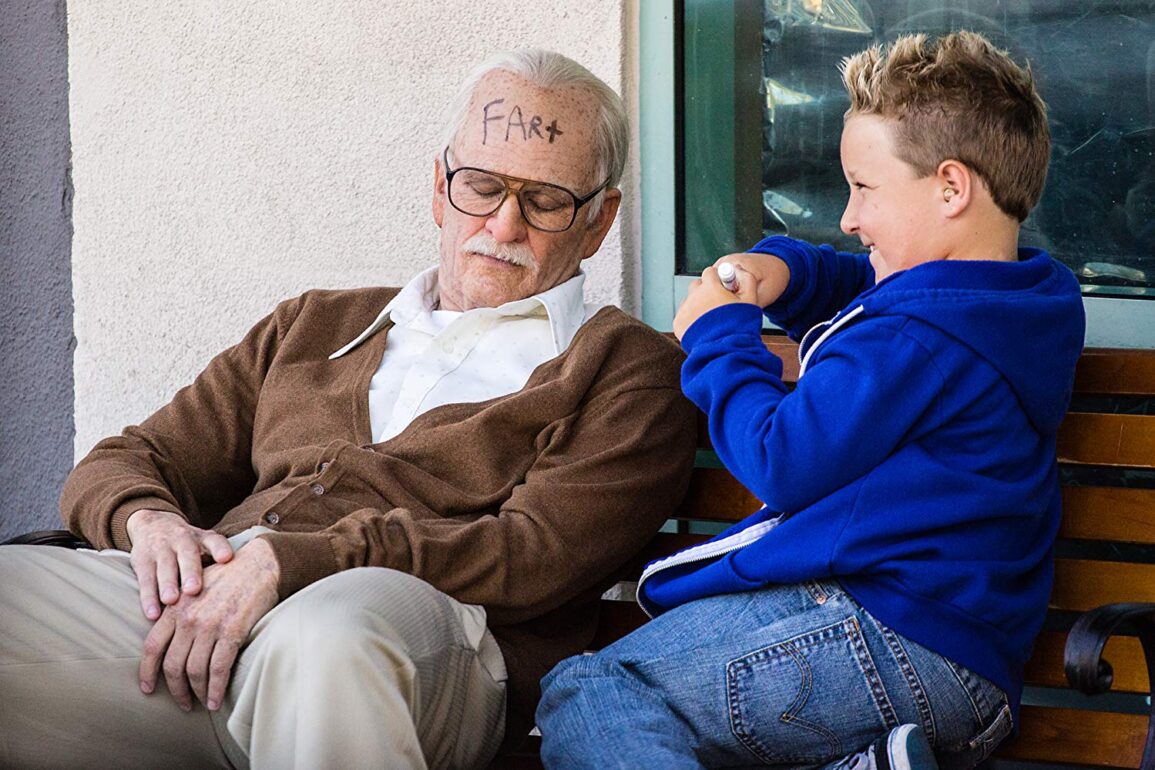 Looking Back at the Most Iconic Pranks from Bad Grandpa

Comedy has come a long way in the last decade. Whether it’s nostalgia or a satirical take on this progress, there are some films today that take you back to the comedic era of the Stooges — if the Stooges were in the business of bungee jumping a port-o-potty. That was the brilliance and uniqueness of the Jackass series. Tapping into the depravity of the early 2000s, ready to burst at the seams due to the emergence of the world wide web – Jackass took insane stunts you thought would never make it to television and ran with them for a little over two years. The TV show kicked off a couple of other shows and even films that made it to the big screen. 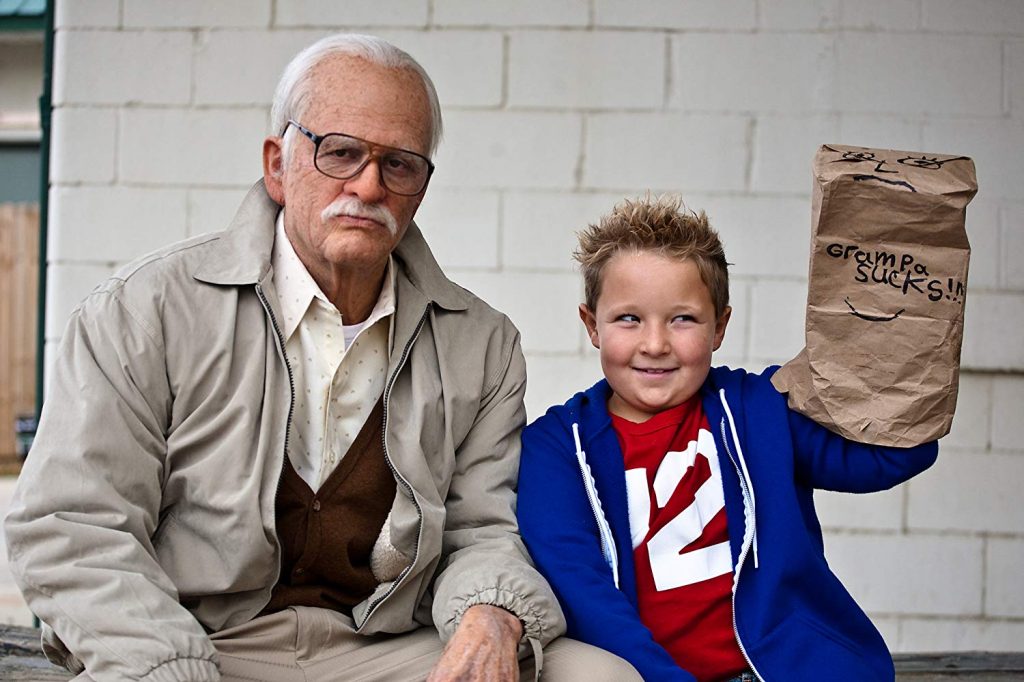 Bad Grandpa was released back in 2013 and is currently the latest film in the Jackass series. The premise of the film is simple, Johnny Knoxville plays Irving Zisman, an elderly man, who is in charge of getting his grandson Billy to his dad’s house as his mom is going back to jail. The film follows the two and the hijinks that they get into along the way. Here are some of the best pranks from Bad Grandpa:

The Jackass crew has never been averse to putting themselves in less than pleasant situations. For instance, Jackass 3 saw a helpless character fall into a pit of live snakes, with the added bonus being that he’s terrified of them to begin with. Being the star of Bad Grandpa, Knoxville isn’t exempt from these experiences as seen in one particular scene. The scene features the iconic 75-ball card, likely filmed in one of the many bingo halls in North Carolina. Foxy Bingo explains that 75-ball is the most popular version of the game in America, where a completed heart, flower, or star pattern is the goal for its players. The familiarity of this enjoyable family game paired with Knoxville’s antics made the scene even more ridiculous. The game proceeds as normal — that is until Knoxville begins to drink the bingo ink. This prank is iconic simply because of the sheer straightforwardness of it paired with the slack-jawed reaction of the onlookers and fellow bingo players.

This prank is a little more direct but also exhibits the extreme physical lengths that Knoxville will go through just to get a laugh. The scene had Knoxville on a defective department store rocket ride, which then flung him across a glass panel into the building. As expected, people rushed to Knoxville’s aid just to have him wave them all away as he walked out relatively unscathed. The perplexed reaction of those who tried to help him up was the cherry on top for this prank.

This scene should have been straightforward – Knoxville accidentally crashes his car into a giant penguin statue situated in front of a restaurant, the restaurant employees freak out, and everyone laughs. This, however, wasn’t the case as a concerned customer steps out and starts intervening, leading to things getting a little heated. Knoxville would then reveal in an interview with Mandatory that the prank actually had to be cut short as the customer didn’t seem to catch on that everything was staged.

Those were some of the most iconic pranks from Bad Grandpa, a reminder of a much simpler time in comedy. And while many may argue that the movie is lacking in its artistic and technical aspects, there’s no denying that Jackass, through this film and its many iterations, has influenced the landscape of modern comedy.