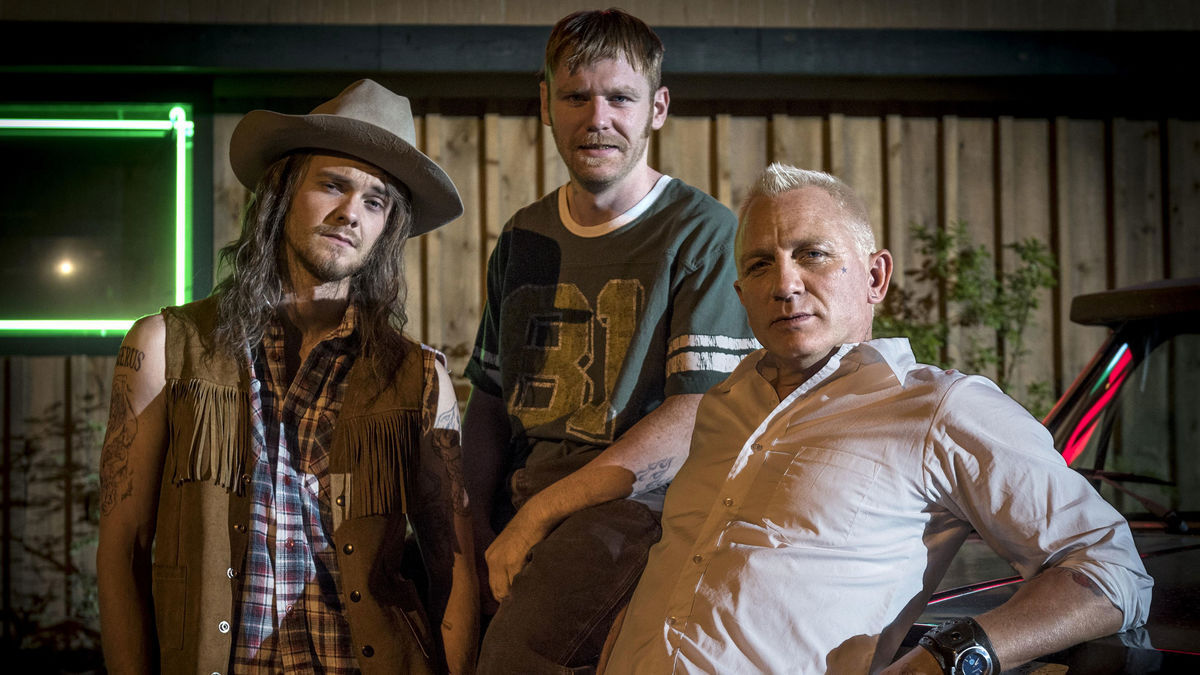 Logan Lucky is arguably Steven Soderbergh’s most entertaining film to date; with a witty script and a cast on top form it’s a must-see.

Plot: Two brothers attempt to pull off a heist during a NASCAR race in North Carolina.

Review: Logan Lucky is probably the surprise hit of the summer. This film really is a beacon of light during this dark time in August where all other movies coming out are less-than-subpar. Now, I’ve got to hand it to Steven Soderbergh; he knows how to direct heist movies – I mean, he is the man who directed the Oceans series. This movie was a return to form for Soderbergh – he knows heist films, and this is an awesome heist film!

The movie centers around Jimmy Logan (Channing Tatum), a man who recently was fired from his job due to a pre-existing condition, his brother Clyde (Adam Driver) who is a one armed bartender, and his sister Mellie (Riley Keough). The central plot of this movie… steal money from the Charlotte Motor Speedway during an event.

This movie has a star studded cast, whom all are superb. Daniel Craig needs to be nominated for this role. His character Joe Bang steals the film with his humor, and his southern accent is spot on. Also, even though I have a sour taste from my encounter with Seth MacFarlane from San Diego Comic Con, I have to say, he is a man of 1000 voices. He knows how to act.

This film is just fun. The film feels like an Oceans movie; the movie even references itself as Oceans 711. I loved how all the little things brought together the main plot of the movie. It’s something we’ve seen in the Oceans films, but it works perfectly in this movie. Also, the Game of Thrones scene was priceless. I have to credit Rebecca Blunt who wrote this film, the writing was phenomenal. The movie was hilarious and didn’t take itself too seriously. It was refreshing.

My only issue with this movie was the ending. It took too long to wrap up. It felt like it was dragging on and could have been maybe 5 to 10 minutes shorter.

Overall, this movie is fantastic! I would highly recommend this film to anyone who is a fan of Steven Soderbergh films. It’s a must see!