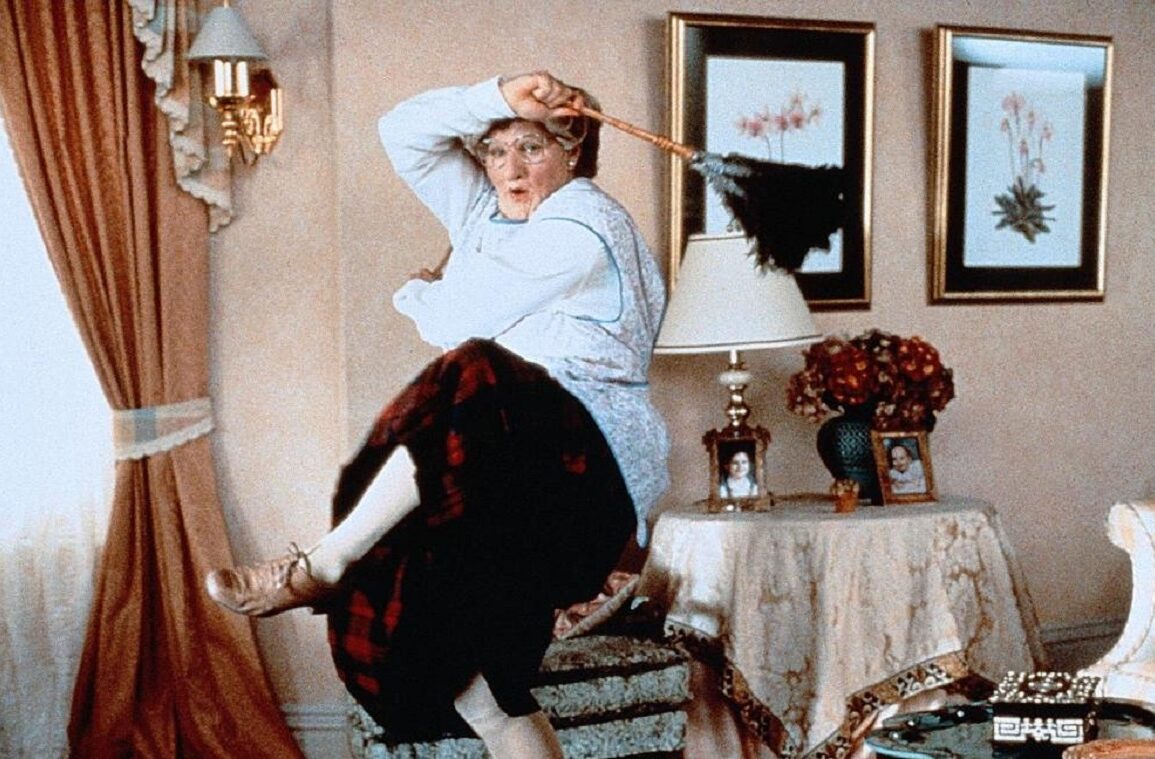 There aren’t many celebrities that I have not yet met whom I would like to. Celebrities seem like a breed apart, a sub-type of our species that are unique unto themselves. How else can you explain a human being’s desire to make a fool of themselves in front of crowds of perfect strangers for a living? It takes a specific type to make a living in the strange business of show, and you often wonder how relatable they would be if you met them in person.

Then there are the folks you never will get to meet because they passed on. You often wonder if you met a Bogie, a Spencer Tracy, a Katherine Hepburn if they would be as cool and as awesome as they appeared in their screen roles. You begin to wonder if they are lesser people who only rise to greatness on the silver screen.

Nope, there aren’t many stars I regret not meeting. One of the few, though, would be Robin McLaurin Williams. To me, having been able to meet him would have been cool.

Robin Williams was the prototype of the motormouthed comedian. If you ever witnessed any of his stand-up shows, which became into themselves a force of nature, you would have appreciated the manic energy that he applied to his craft. Robin would often leap about on the stage, usually, until he became a sweaty mess, as he switched from one scenario to another, often in the same breath, a cornucopia of different voices erupting from his mouth.  Robin Williams, I often thought, was the only person on planet Earth who could tell you three different jokes in the same sentence – and they would all be funny.

He came into my life on the small screen in the hit series Mork & Mindy. Playing the quintessential alien who does not understand our planet. Emerging from an egg-shaped spaceship (which aptly implies he is like a newly-hatched chick), he bumbles around in ways that you would expect, not understanding human customs and generally acting in the wrong or inappropriate way in social situations. What makes it all work, though, is Williams’s childlike-innocence that he brings to the role. You honestly can’t be offended by anything Mork does, no matter how outrageous, as you sense that there’s no malice or evil intent – just a profound lack of understanding. At the end of each episode, Mork would make his observations, which led you to understand how genuinely absurd the human experience is, as described through the eyes of an outsider.

One of my favourites of Williams’s, which has generally been labelled a bomb, but I guess it’s gotten a cult following, is Popeye.  Bringing the cartoon sailor to life, Williams not only embodies the look of Popeye (squinty eye, corncob pipe, over-sized forearms) but also his spirit. A gullible, well-meaning hero, you can’t help but root for Popeye throughout the film, and that’s primarily due to Williams’s earnest performance.

Another underrated film was The Survivors with Walter Matthau.  Instead of an innocent and childlike character, though, he’s the man going through the ultimate urban meltdown. Fired from his job by a parrot, he embraces the survivalist lifestyle and earns the enmity of a professional hitman in the bargain. The best scene is when Matthau has Williams tied up and is trying to wean him off violent weapons. My dad and I always crack up at that scene. Then there’s Williams complaining when hitman Jerry Reed fools him by sticking a cigarette into a tree, prompting Wiliams to viciously stab the tree, thinking it was Reed. Great stuff.

Who can forget Williams’s voice turn as The Genie in Aladdin? I don’t think there was a more energetic or versatile voice actor in a Disney film. Busting out impressions of Jack Nicholson and Groucho Marx, amongst others, I remember watching the movie enraptured, wondering what hilarity the Genie was going to do next.  I honestly don’t think anyone could have replicated that performance, and anyone who has tackled the role since then has fallen short of Robin’s greatness.

My all-time favourite of Williams, though, was, without question, Mrs. Doubtfire. I saw that one in the theatre with my parents, and my mother was literally crying with laughter throughout the entire movie, much to the chagrin of the young couple sitting in front of us (apparently, they thought Mrs. Doubtfire was a serious drama or something).  Who can forget Williams pinging a ball of the back of Pierce Brosnan’s head and declaring that it was by some random dude who performed “a run-by fruiting”? Or Williams’s hilarious initial attempts to turn himself into a woman? I mean, sure, most of the movie’s jokes revolved around Williams trying (to varying degrees of success) to convince the people around him that he was a woman when something was inevitably going wrong, be it a wardrobe malfunction or some other calamity. And for the life of me, I don’t know how that jobs lady didn’t laugh when he was demonstrating a series of his impersonations to her.

Like most successful comedians, Robin Williams excelled in more than comedy. He won an Academy Award for Good Will Hunting and was known for both his serious altruistic roles (Dead Poets Society, Awakenings, Good Morning, Vietnam) and his darker ones (Insomnia and the vastly underrated One Hour Photo). For me, though, Robin Williams will always be the energetic funnyman of 1,000 voices, a sometimes sad but always funny clown whose sole intention was to brighten another person’s otherwise cloudy day.