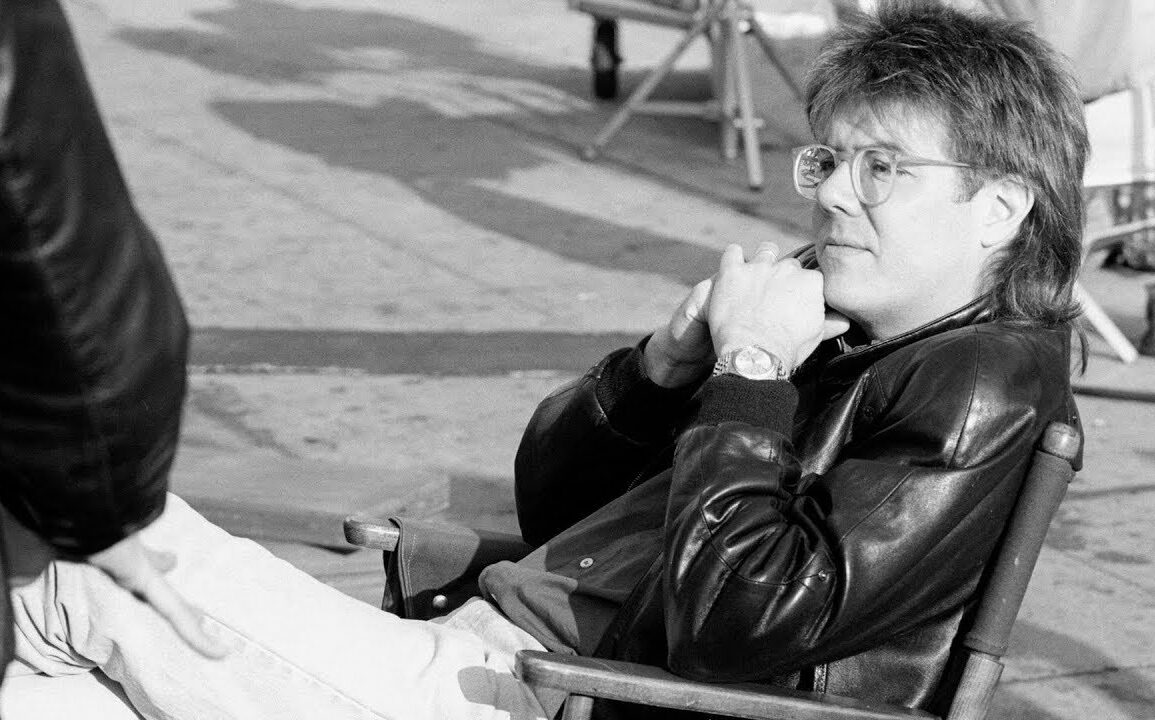 Let me pose the question: Has someone, anyone, been more synonymous with a decade than John Hughes was in the 80s? When you think of big comedy movies from that era, their names are almost always linked to the talented writer/director from Michigan. National Lampoon’s Vacation. The Breakfast Club. Ferris Bueller’s Day Off. Planes, Trains and Automobiles. Uncle Buck. All big, successful comedies and all with Hughes’ talent involved, be it with simply the pen or behind the camera as well.

While Hughes did a couple of movies prior, his big break was in the original Vacation movie. The simple tale of a man who wants to take his family on vacation to an amusement park in California that goes horribly wrong is a classic. It’s Chevy Chase at his best and defined the legendary character of Clark Griswold, a well-meaning family man who just wants his kin to have a good time on vacation, only to be stretched to his limits. While Vacation is seen as the best generally, as it’s the first in the series, my personal favourite is Christmas Vacation, which Hughes also wrote. I think almost every person in their life has felt the stress of the holidays, and it’s magnified in this flick with unwanted relatives, a missing Christmas bonus, and of course, a squirrel in the Christmas tree.  Vacation may have been the first, but Christmas Vacation is the one I go back to, again and again.

Moving on, we then got the Breakfast Club, a movie that Hughes both wrote and directed (after another 80s classic, Sixteen Candles, which I have never seen). The Breakfast Club was seen as an instant smash, the perfect encapsulation of 80s teen angst with a wide variety of fresh-faced actors. Stuck on a Saturday in detention, the unlikely crew becomes a sort of family as they learn about each other and scheme to outwit the hapless Assistant Principal. For some people, this movie IS the 80s, but even if you don’t want to go that far, it’s a well-crafted movie with engaging characters and a killer soundtrack.

The next movie I’m going to highlight is the class Ferris Bueller’s Day Off. If you have never seen this movie, I highly recommend it. Many articles on the internet have already delved into Ferris Bueller’s psyche and whether he should be hailed as a hero or cast as a villain. I’m not going to follow in those footsteps, other than to say it takes a truly talented writer to create a character so rich and complex that they warrant this much press. While his intentions are debatable, Hughes’ Ferris Bueller is undeniably iconic.

Hughes then had a string of movies that I consider terrific.  Some Kind of Wonderful is an underrated gem, an awkward love story that may take a little too large a leap of faith at the end but is worth the journey.  Planes, Trains and Automobiles is a classic, a modern take on the Odd Couple with superb performances from Steve Martin and John Candy. I particularly love Steve Martin’s profane telling of why he needs a new rental car. She’s Having a Baby is Hughes’ take on newlyweds, with another pair of great performances by Kevin Bacon and Elizabeth McGovern and end credits that are literally my favourite end credits in any movie.

The Great Outdoors holds a special place in my heart. I saw that one in the theatre and loved the Vacation vibe, with the annoying and overbearing in-law along for the ride. My favourite part is near the end when Candy blows all the hair off the bear’s ass – literally, I wept with laughter in the theatre. Amongst all of Hughes’s great films, this one is my favourite.

Hughes closed the 80s, arguably the decade he owned, with the aforementioned Christmas Vacation and Uncle Buck, another of his classic movies. Who hasn’t had the well-meaning uncle who was a little bit sloppy? John Candy was made for the role, and his dressing down of the stodgy principal is a part I can never get enough of – to this day, I howl at the look on her face as Candy lays the smackdown. One thing is for certain – Hughes had no love for folks in school authority – how many of his characters worked to outwit or confront principals in his movies?

Hughes’s last great film was Home Alone, which really needs no introduction. A high concept film that imagines what would happen if a kid had to defend his home from a pair of burglars, the climax that sees Kevin McAllister lay a bunch of traps that literally destroy Joe Pesci and Daniel Stern is hilarious.

Hughes had some hidden gems in the rest of his filmography (particularly Dennis the Menace, which successfully re-visits the kid who one-ups the adult, with curmudgeon Walter Matthew along for a great dose of deadpan), but I would have to say that his best films took place the decade before – and what a run he had. I think it would be hard to find anyone growing up in that era who didn’t have one of his films make an impression on them. For a lot of people, John Hughes is the 80s, and it’s doubtful we’ll find another filmmaker who brought his blend of cleverness, family-friendly hijinks, and warm-heartedness.  Here’s to John Hughes, who inspired a generation and is undeniably a legend.