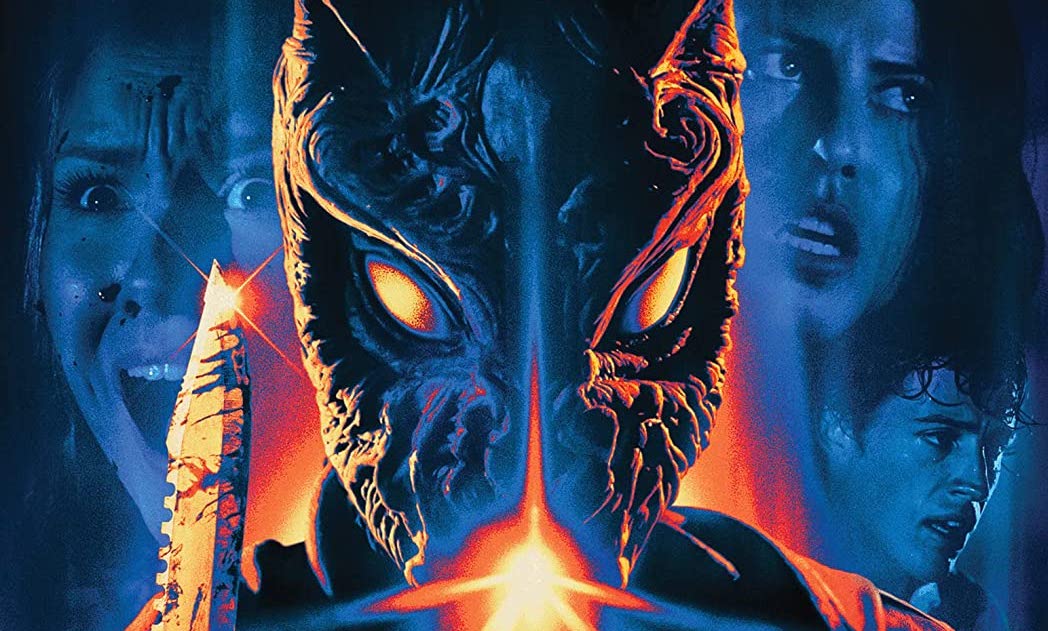 For something made entirely off the grid outside of the Hollywood system, Last of the Grads belongs on every slasher hound’s middle shelf.

A prolific serial killer who has made his way across the country killing people over the course of 25 years finally meets his match when he comes into a graduation party “lock-in” where a single young lady fights back.

In the mid 1990’s two teenage boys make a blood pact to take revenge on the world for the abuse they’ve endured at the hands of their parents, and they vow to slay legions in their rage. Before they can begin their rampage, however, they turn against each other, leaving only one to execute the plan. Over the course of 25 years, stacks of bodies tally up for the “Coast to Coast Killer,” and his evil deeds are chalked up to myth and legend, but he’s real, and when a police deputy in a small Florida town predicts that their town lies right in the path of the killer, his prophecy is met with guffaws and disbelief. As fate would have it, an entire graduating senior class is staging their annual “lock-in” slumber party where the “Coast to Coast Killer” inevitably ends up, and no bright young lovers looking to the future to accomplish great things will be spared. Using various weapons and a scary looking alien mask, the killer carves his way through the entire class, leaving a final girl named Emma (Jessica Lang) to fight her way to survive the night against this unstoppable menace.

I had my doubts about Last of the Grads, an independent slasher from first-time filmmakers Jay Jenkins and Collin Kliewe, but I’m somewhat pleased to say that the film surprised me quite a bit with its graphic, over-the-top and incredibly cruel kills. The story doesn’t impress, and I would’ve much preferred if the movie had entirely dropped its prologue and shortened the run time by at least 20 minutes (which would’ve been fairly easy, especially if they’d eliminated the prologue and any reference to the two teens who made a pact at the beginning). It’s always much more interesting to not know everything about the masked killer, but this movie reveals too much in that regard. Some of the scripting is limp and overly talky with too many side characters, but because the movie has such impressive gore effects and lots of them starting about the halfway point, the film achieves a passing grade as a straight-ahead slasher. For something made entirely off the grid outside of the Hollywood system, Last of the Grads belongs on every slasher hound’s middle shelf. 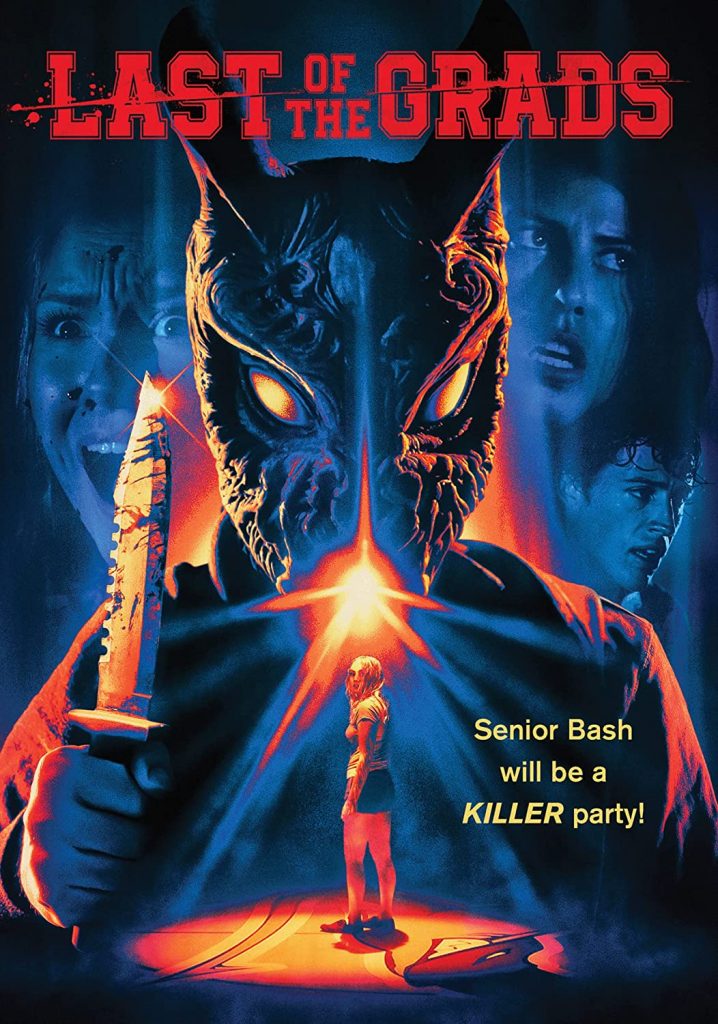