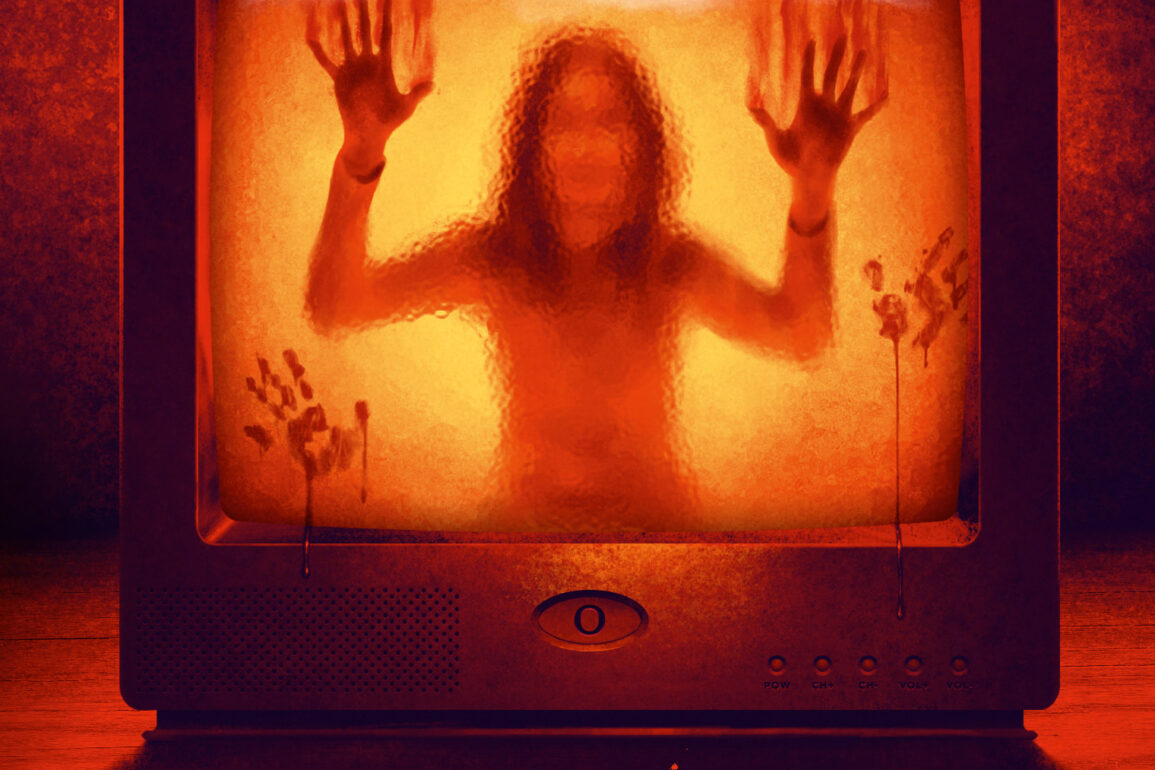 The movie has a real nasty mean streak (which is a plus), and fans of brutal independent horror films would do well by seeking this out, as it went completely under the radar when it was originally released.

Plot: Down-on-her-luck artist Kyra Mitchell has just landed a dream job – a 3-month gig as a lab rat in an anthropology-related experimental film.

Review: Some aspiring actors reply to a Classified ad seeking actors interested in partaking in an experimental reality TV show. Once the performers are chosen, they’re deposited in a home set up with cameras, and the show is officially on. It’s just supposed to be a real life situation: roommates trying to get along for a few months, but on the first night, the house is locked down like a safe, ensuring that no one will get out until the show is over. When the first person is killed by a booby trap (saws are triggered in the kitchen, slicing a woman in half), the rest of the actors flip out and realize they’re being systematically slaughtered, and not just by booby traps … but by a crazed, “faceless” maniac living in the house, who might have some kind of a connection to one of the performers.

Before Saw and the boom of reality TV, there was the surprisingly gory and sinister genre film Kolobos (a word that means mutilation), which seemed to foretell torture porn and the advent of “Big Brother” TV. It relies heavily on the Italian giallo-style with a black-gloved killer and with lyrical, mysterious underscoring reminiscent of Ennio Morricone and Goblin. The movie has a real nasty mean streak (which is a plus), and fans of brutal independent horror films would do well by seeking this out, as it went completely under the radar when it was originally released. Filmmakers Daniel Liatowitsch and David Todd Ocvirk didn’t do much after this, but their first effort was quite auspicious and accomplished.

Arrow’s new Blu-ray of Kolobos does a great job of re-introducing audiences to this film by presenting it in a 2K restored version, with commentaries, making-of segments, an insert booklet with essays on the film, and new interviews. It’s the perfect time to get acquainted with the film.