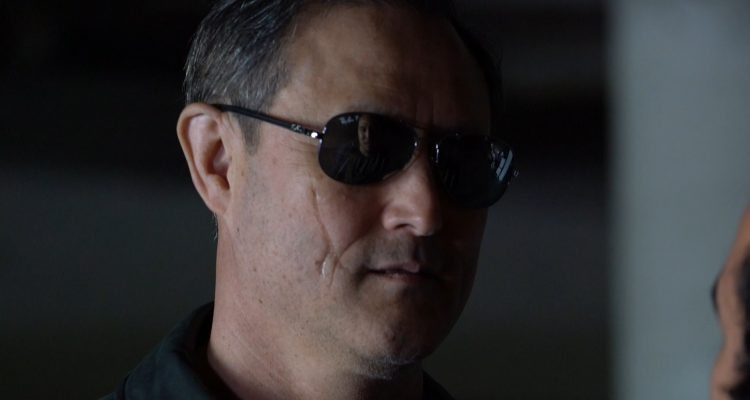 Artist, musician and action up and comer Timothy Mah returns to the world of short film in Kid Fury 2: The Phantom Witch, from fight choreography phenom and accomplished martial artist and director Jino Kang (the Fist 2 Fist movies).  The Kid (Mah) returns to retrieve a mysterious box for an organized crime kingpin (Kang) and discovers he must do so from a new antagonist: the mystic and mysterious Phantom Witch (Virginia Rallojay).  It turns out there is more to this woman than meets the eye, sharing a history with our primary villain and presenting as an obstacle to both him and the Kid.  The plot advancement and new fantasy dimensions make for a potentially long term continuation to this independent short film series, presented in a manner similar to a pre-feature serial such as Batman or Flash Gordon from over half a century ago.

With some location improvements and more “big picture” view of a potential long running plotline, Kid Fury 2 is another fun outing from the mind and choreography talents of director Jino Kang.  Timothy Mah shows some impressive stuff for his age once again, and Virginia Rallojay brings a new and mystic antagonistic element to the series, the latter element often lacking from both film and television these days.  Some of the early interactions in this episode feel rushed and awkward, with goons adding up to little more than choreography fodder (which is to be expected in any action feature) but this particular episode shines via its namesake.  We are given an expanded human and even humorous aspect of Jino’s intimidating Huang character, as well as additional layers to be carried by the protagonist, and time and additional installments will tell if either the character or Mah himself is up to the task.  There is an artistic element to Kid Fury 2 in its use of colors, settings and filters, with the environments themselves being more open this time around than the first installment, a black and white offering taking place within the confines of one dojo, whereas much of this episode is metaphorical and symbolic.  One of Kang’s greatest strengths, aside from his stellar fight choreography in the must-see Fist 2 Fist 2: Weapon of Choice, is his use of location footage in San Francisco, and it is hoped that this expands even more in any upcoming installments.  The soundtrack, also from Timothy Mah, is competent enough but sometimes feels either a little too generic or “heavy” for the more run-of-the-mill fights, but works very well for the more significant moments.  And, to be fair, this makes sense if the series continues well into additional episodes.  Judging by what we’ve seen so far, we should get just that, and with Jino Kang’s creativity at the helm, we’re being treated to what is shaping up to be one of the more original ideas being brought back from the old school cinema days.  Kid Fury 2 embodies the independent spirit, and if these short bursts of fury can keep presenting themselves to a significant audience, we should appreciate every time we get hit with them. 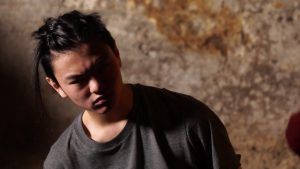 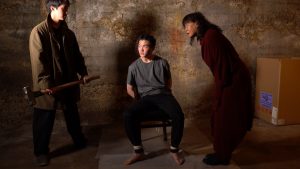