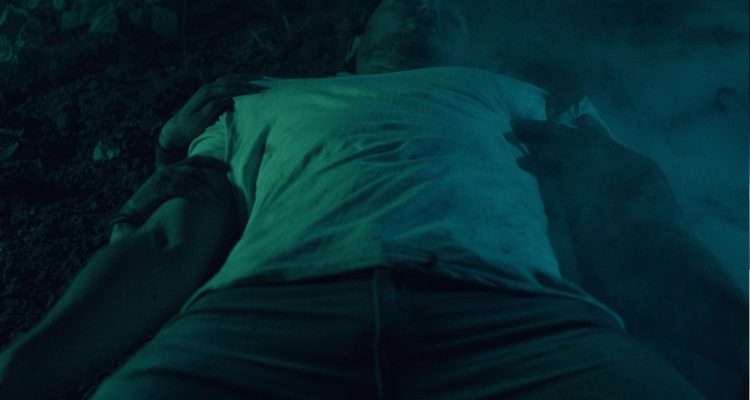 Filmmakers Jeff Hall and Sean Bingham talk about their new demonic possession jaunt It Lives Inside, which premieres on DVD next week.

Q: Was there ever a time when the film wasn’t going to be done independently, with fresh faces, and a newcomer-director in charge? Can you imagine that version?

JH – That was never on the table.  I would have loved to see a big budget and famous director, but we have zero contacts.  This film is just two friends and a camera.  Getting our feet wet, trying to make magical moments and learning from many mistakes.  I can indeed imagine that version.  Maybe one day, it will happen.

SB-There are benefits but I would say most of them we could firmly place within the category of captain of your own ship. Jeff, would you agree?

JH – Yes…control  It’s like having a child that someone else gets to raise.  Not saying I’m the best “parent”, but the love and passion is there. Hopefully that’s enough. 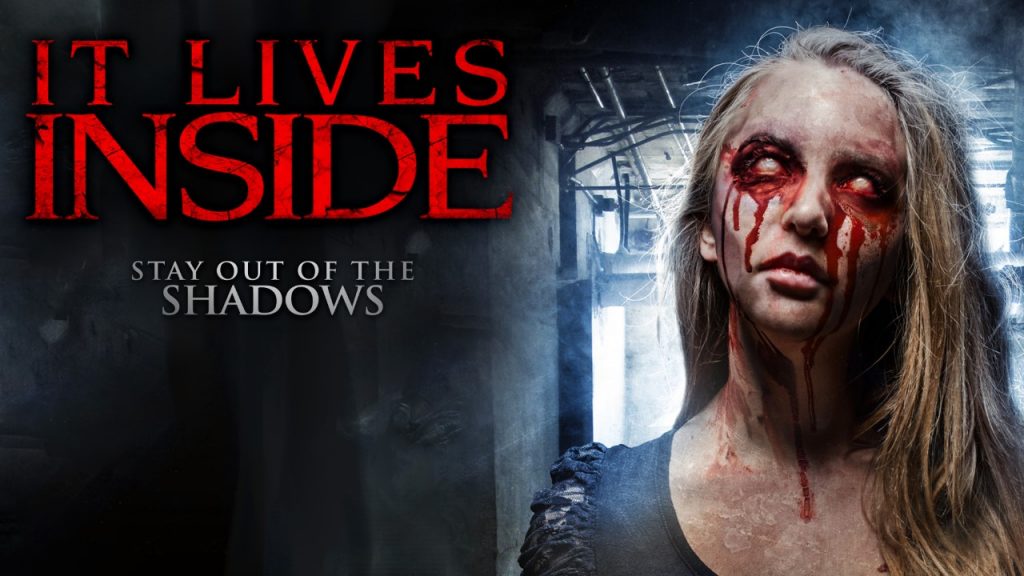 Q: What films or filmmakers inspired this one?

JH – The Shining was definitely influential.  One day I’d love to capture that insanity of that film.  But there is the downward spiral aspect.

JH – Sean had the same picture that hung on a wall from the shot from the Shining.  His father sent it to us for a nice addition.  Also, the opening shot of Rett in the garden is my nod to Donnie Darko opening.

Q: Where did you find this sublime cast?

JH – Michelle De Long runs a superb acting school here in Oklahoma City.  All props to her and Jessica Pierson!

Q: Did your leads have trouble with anything in the movie?

JH – Rett and Alissa immediately got what we were doing.  They were the professionals that made this happen.  Behind the camera Sean and I just trying to serve their performances.  Even little Liam…he had no lines obviously, but look at this reactions.  It’s not realistic.  It’s real.

Q: What, would you say, is the message of the movie?

JH – We are influenced on many levels every second of every day.  Good and bad.  Maybe I’m wrong, but I’d say the message is to be guarded and stay strong.

Q: How have you been getting the word out about the movie?

SB – It Lives Inside was kept under wraps until it’s release by High Octane Pictures. They’ve been doing a great job getting the message out. We have mainly been telling folks in our social circles about the film.

Q: How will you be celebrating the release?

JH – We will be having a small gathering of friends and family.  Nothing big.

Q: Can you tease us on what’s next for you?

SB – There are a few projects in the works. One in particular was slated to be shot before this film but we couldn’t pass up the opportunity to film It Lives Inside, since a prime location for filming opened up within a narrow window. That one is a science-fiction horror film about the dangers of building artificial intelligence computers using living animals. I’m just gonna leave that right there 🙂