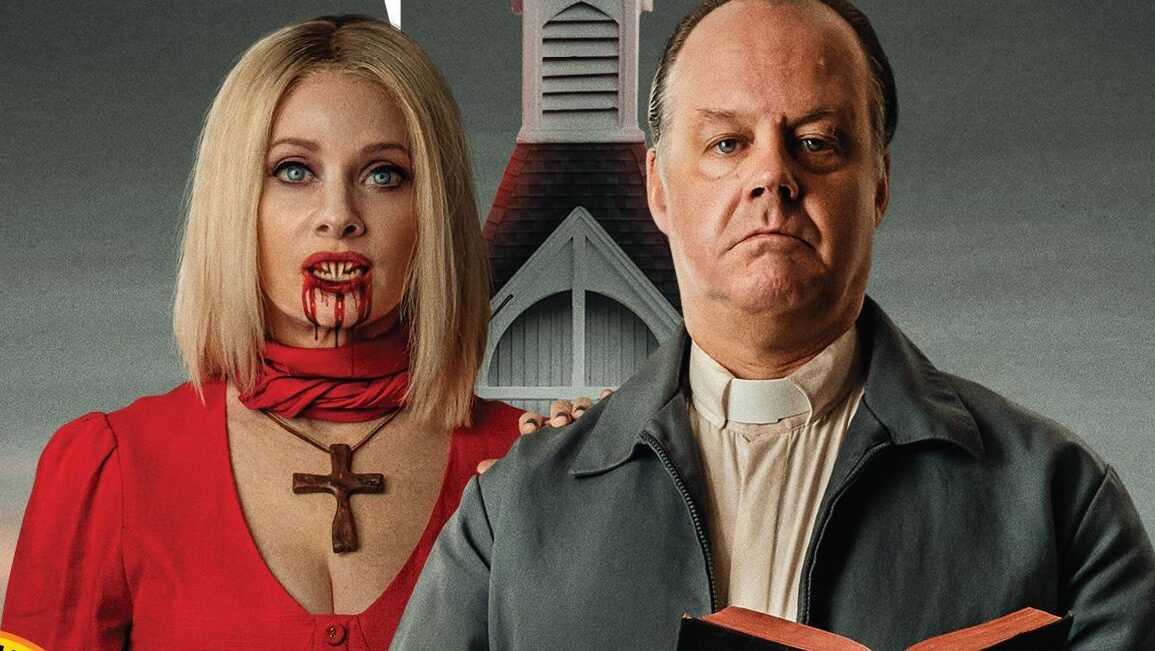 One of the best films of 2021, Jakob’s Wife just works on all sorts of levels. It’s a mature horror film with seasoned leads, and Crampton just kills it with her performance.

A minister’s wife is bitten by a vampire, leading to some very serious complications in their marriage.

After decades of marriage, Anne (Barbara Crampton still freaking amazing in every way) and Jakob (Larry Fessenden) are more or less complacent in their union; Anne has become bored and stagnant with the routine of being a minister’s wife, while Jakob barely notices Anne. There is love there, but it’s gone a bit lifeless. When Anne’s old beau from high school comes back to town, they meet and while Anne oversteps her bounds a bit with intimacy with her old friend (no adultery, but it certainly could go there), something terrible happens at their secret meeting: She’s bitten by a vampire, perhaps the oldest one in existence. Now infected by the vampire, Anne’s appearance, confidence, and behavior (and hunger) radically alter, shaking her marriage up a great deal. When she can no longer contain her hunger, she makes messes of her meals (there’s collateral damage for sure), and Jakob has to step in to help Anne cover up the deaths of the people she kills, which leads to some pretty wacky situations with the sheriff who comes looking for missing persons and knocks at Jakob and Anne’s door for answers. As the bodies pile up, Anne becomes a formidable foe against her own husband, who must gear himself up for war against his own beloved wife, but instead of being enemies they team up against the ancient vampire who has pitted them against each other. Who says marriages weren’t meant to last?

One of the best films of 2021, Jakob’s Wife just works on all sorts of levels. It’s a mature horror film with seasoned leads, and Crampton just kills it with her performance. I’m so glad she’s making movies again; she’s never been better, and the movie works so well thanks to her chemistry with Fessenden, who’s also perfect for his role. The movie is pretty gory and shocking, and the final freeze frame shot of the film is priceless. Co-writer and director Travis Stevens really settles well into the material, and I couldn’t be happier with the end result.

RLJE is releasing Jakob’s Wife onto Blu-ray and DVD on July 20th. The disc also features “The Making of Jakob’s Wife,” plus deleted scenes. 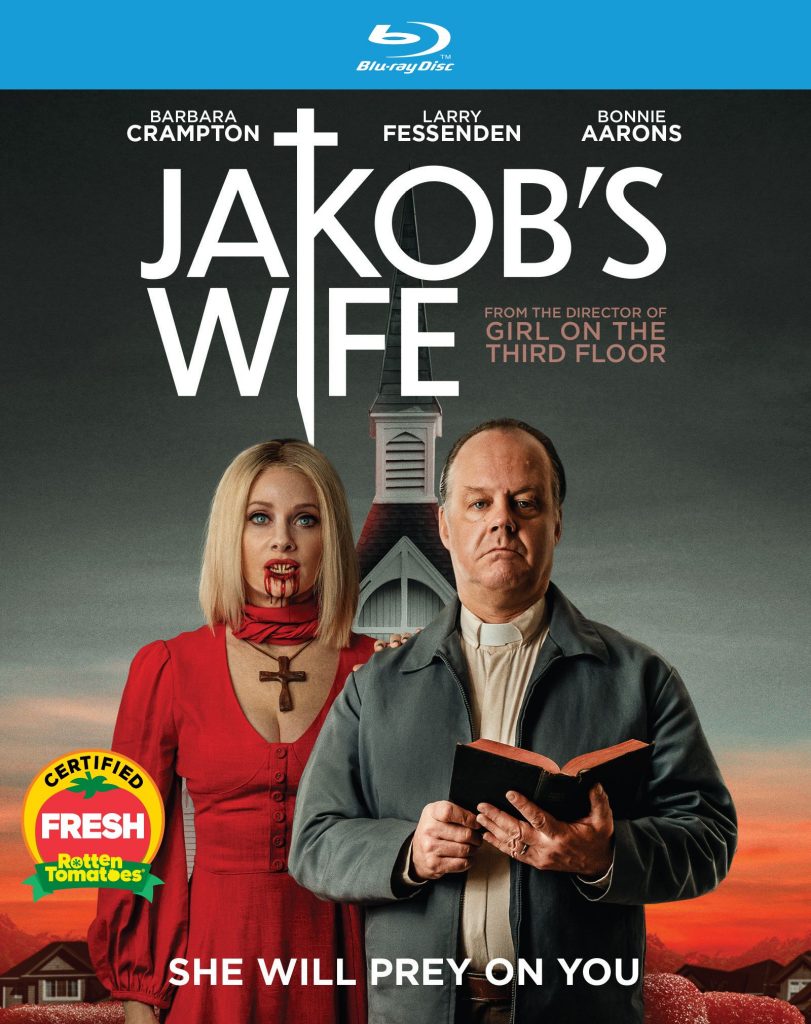