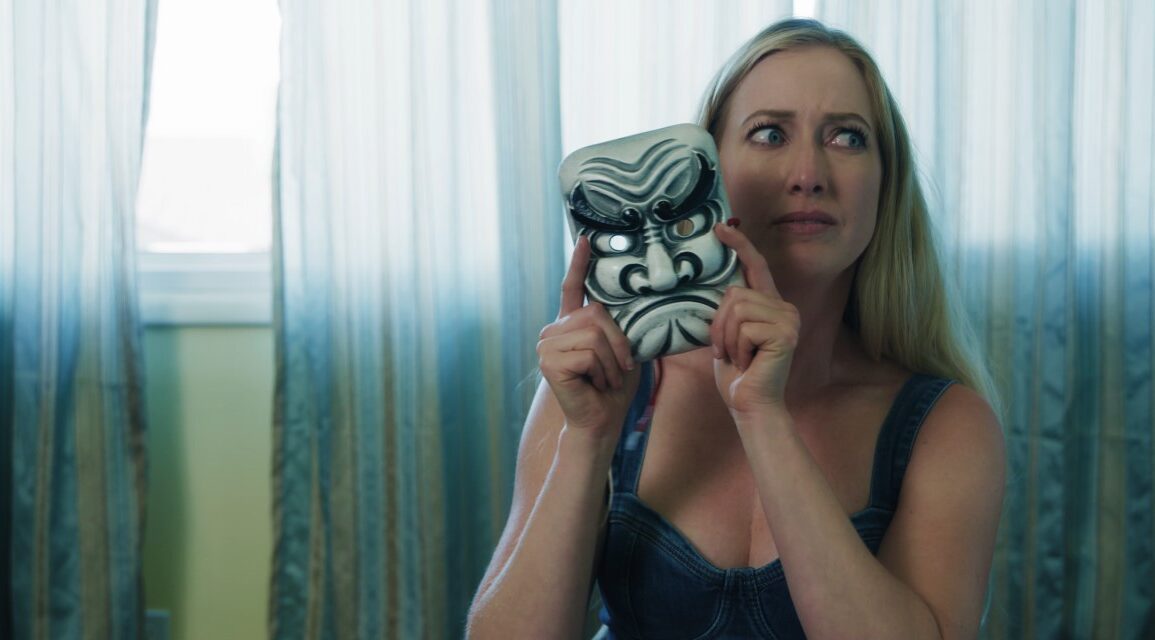 Advances in technology, and the introduction of more and more content providers on the market, helped pave the way for “Disgraced” says creator and actress Victoria Vertuga.

We’re excited to learn more about DisGRACED. Tell us what inspired the series.

It was inspired by my real experiences as an actress. We wanted to create something that explores the raw, real, unglamorous side of the industry, all the double standards and obsessions with anything that’s shiny and new.

How would you classify the series? Tone?

It’s a dark comedy. There are definitely moments that are cringey and difficult to watch, as well as moments that are more comedic. My favorite shows are always partly dark and partly comedic. I think the darker something is the more you really need that comedic release, so we tried to find that balance with DisGraced.

Though inspired by real events, is there anything in the series that HASN’T happened to you yet?

Well I wasn’t cast as the lead in a huge movie franchise, so there’s that. LOL 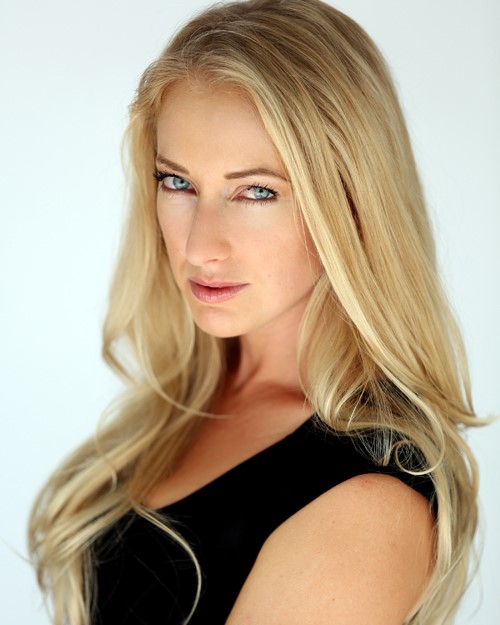 How different is it doing a web series to a traditional TV or film?

One thing that’s really nice and freeing as a writer is that there are fewer constructs with the web. You have more freedom in terms of the way you tell your story and the structure of each episode. Because they’re short little bursts, you’re able to be creative with how you format each episode. TV and Film have very rigid structure, you’re very conscious of page length and when each act break has to happen and all those things so it was nice to not have to be so concerned with that for the web series.

Do you believe there’s more opportunities out there for filmmakers now with all these streaming platforms and video channels? Absolutely. There are more content providers than ever before and content is definitely king. There are still the usual difficulties and obstacles as a creator, but there are definitely more avenues to explore as far as getting your content out there.

Is there an important lesson you’ve learned either during the making of DisGraced or the release of it, that you’ll definitely make sure you do or don’t do next time?

I feel like DisGraced was kind of the culmination of lessons that I learned on previous projects and was really able to put into place. We wanted to make a web series because for this project we really wanted to be in charge of the production and be able to release it to the world ourselves, so a web format provided us with the perfect opportunity to do that. From a festival programming standpoint, short run times are also advantageous. Of course, as luck would have it there probably won’t be able festivals in 2020, but we had that in mind when creating it as well. One of the most important things I learned producing previous projects was to have fun. Things absolutely will go wrong, some big and some small, but you have to roll with the punches and not let it stress you out, and if you do so, things will work out just fine. The whole reason any of us pursue a career in this industry is because we love it, and so I think it’s so important to keep that love and that JOY for working in this business at the forefront of your mind. If you do, the entire set and entire production is wrapped up in that joy, the love of creating and collaborating, and it’s such a magical thing.  Another lesson I had to learn was that when you’re wearing so many hats (actor, writer, producer, director), it’s really important to carve out the time and make sure you’re protecting your artistry. Producing requires so much that it can easily suck up all of your time and energy if you let it. It’s important to provide yourself the space to work on your acting and your directing, etc, so that you’re really protecting yourself as an artist.