Who hatched the idea for LOST ANGEL – you or co-writer Louise?

Louise had written a short script, about 20 pages long which came to my attention. It was essentially Lisa and Rich meeting on a night shift in a museum. I really liked the premise and characters, so I produced it as a short film with Louise directing. Unfortunately there were a number of problems with that original production, and that short film did not really come together in the way either of us were hoping. Very disappointing. I still felt the script had been strong and it could be expanded to be a feature film. I kept her premise and characters, and added the sister investigation element to create a bigger scope and more mystery.

How easy – or difficult – is it to write a script with someone?

I like the collaboration working with other writes which makes things easier. Louise and I threw ideas back and forth for the feature length script based on her short and my interests for the expanded version. However by this time, Louise was working on her own novel and other writing projects so was happy for me to take the reigns. I largely worked on the feature script alone as we got nearer production. I added the sister mystery and investigative plot to expand on her characters and premise from the short. Lisa did not have a surname in Louise’s version, so I suggested Hill as LH was Louise’s initials. Also as Lisa is a more down to earth, grounded character compared to others in the story. Or I would expand things like Lisa’s ex-boyfriend Gaz, who was only mentioned in one line of dialogue in Louise’s shorter script to keep as much of the essence of Louise’s voice whilst making things my own too.

Where do you think your strengths lie as a writer?

I’m probably better on structure and a narrative through line. I really like clear concepts and set-ups and payoffs.

Anything you had to compromise on along the way or did you get most of the say because you’re also the director?

There were lots of challenges with the shoot as we were often so tight for time, some locations or dramatic pieces had to be compromised or were rushed. However, I created what I called ‘the 49/51% compromise’ rule which meant I’d always aim for 100%, knowing I’d have to compromise that, but as long as it was over my 50% acceptance range, I’d let it pass. If I felt it was under that amount, I’d find a way to dig my heels in or rethink it to get it right.

As I was producing as well as directing, there were times when my producer brain (to get things done) and director brain (what’s best for the story) were at odds.

For example, there was a scene that was completely reshot months later, as I had hadn’t pulled it off effectively first time round. It was early in the shoot and I approached the scene incorrectly, it was an important scene but I had chosen the wrong location and had not allowed enough time for the scene so handled it all wrong. There are times when there isn’t an option for re-doing you are unhappy with (and the producer part of me has to accept that), but that was a time when I knew as a director it was way under my 50% benchmark, and I could not compromise as it would have negatively affected the film (that’s when the director part digs the heels in). Luckily Sascha and others on the crew agreed that the original version had not worked and we were able to reshoot it with a different approach later down the line. 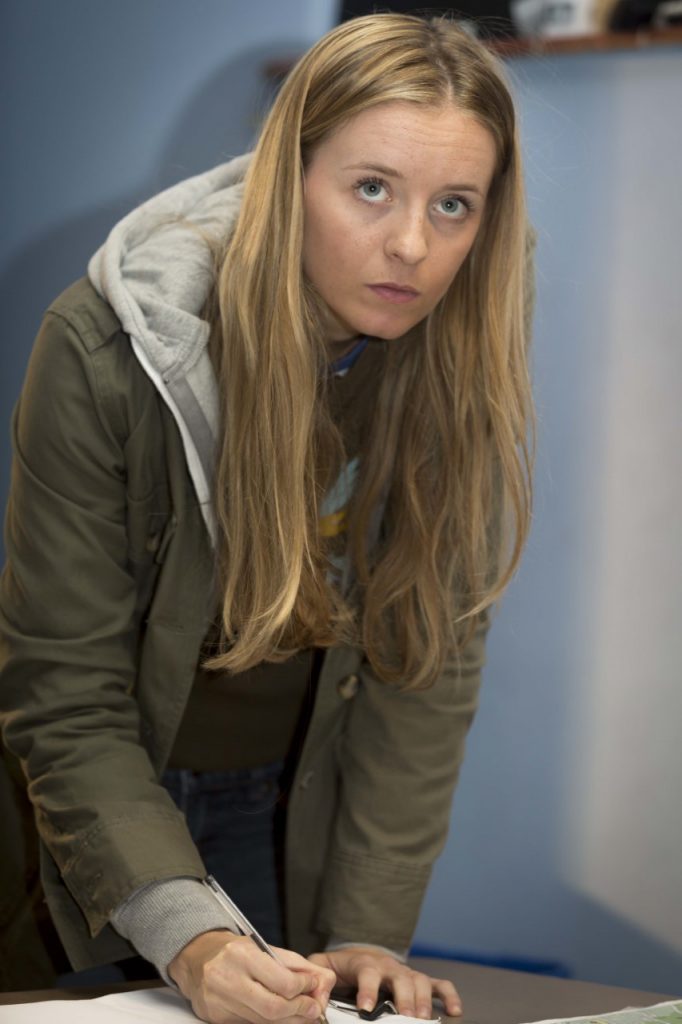 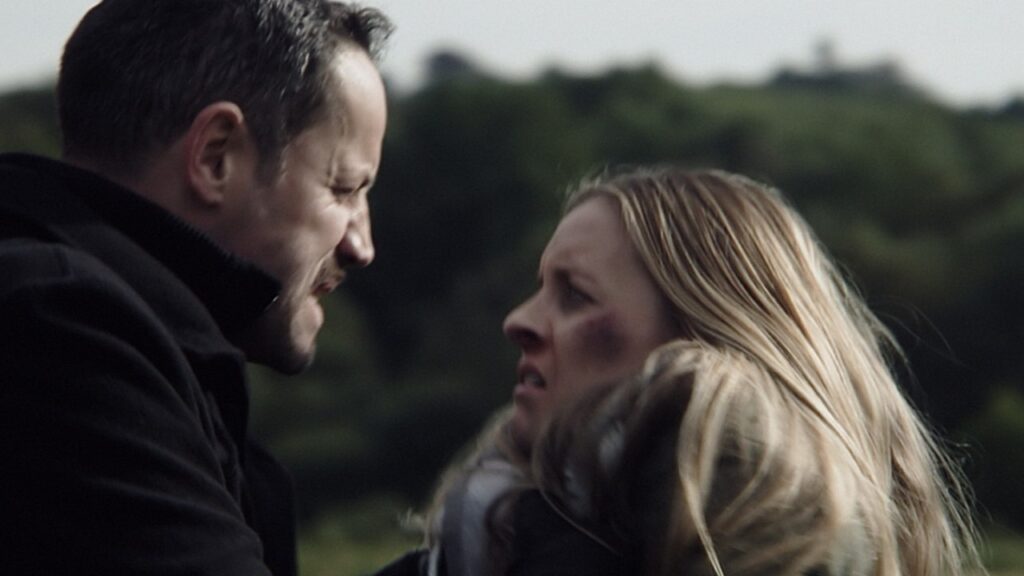 One of the most striking elements of the film is the score – can you talk about that, and what it added to the film?

Dan Millidge did a tremendous job. It wasn’t an easy score to get right. I actually went through 3 different composers and for different reasons it just didn’t work out with each of them. Then I found Dan, and he really understood the project and what was required. It took a while until we found the correct tone and musical feel though. All his music was excellent, yet it still took almost a year of experimenting before I felt it was really going in the right direction. I don’t want it to seem as if I’m a tyrant or anything, it was more that the dramatic tones/balance were very delicate to get the score to blending with the visuals. Keeping the music grounded to bring the audience into the narrative, whilst also creating a fantastical feel without it being twee or over the top, was not an easy thing for a composer. Dan did a great job finding that balance.

I can’t think of another film quite like it, and in the best possible way, are there any films you used as comparisons to pitch investors or cast?

Some of my influences were The Silence of the Lambs, Winter’s Bone and The Girl with the Dragon tattoo, as well as the linear structure of other noir/detective films too. I did not want to have flashbacks or a non-linear structure. There were some visual influences based on some unlikely films too, Jaws (for the small island elements) and the first Rocky film (for a lot of the street level walking and talking scenes/wide shots. I wanted the Lisa character to be a protagonist anchor for the audience, to keep on a grounded level to lead them into the more fantastic parts of the story.

LOST ANGEL is on digital March 15