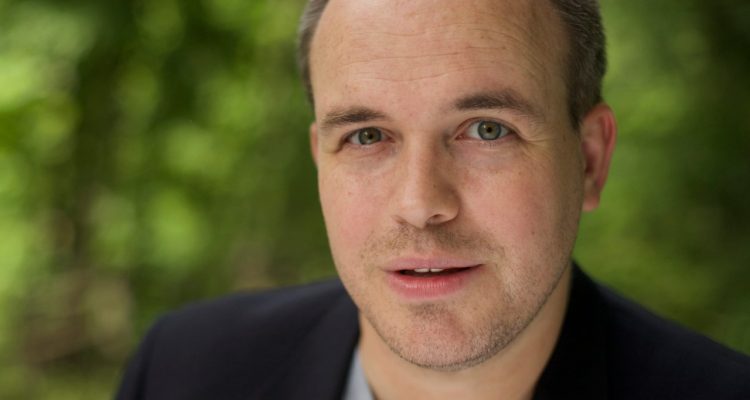 From Welsh writer/director Peter Stray comes the frighteningly fun story of a group of friends at a New Year’s Eve bash in the Welsh Valley, who must fight against an invasion force of time travelling aliens.

You only need to do a quick google search to see just how much a monster ‘Canaries’ has become. Is it exciting to see it getting a North American release?

Absolutely! In fact a lot of the post production of the film happened in the states, so we were showing restaurants to an American audience frequently. They loved it they will setting and wealth characters as well as the American ones so we knew we would hopefully reach American audiences on a larger scale once we released.

Was there ever a time when the film wasn’t going to be done independently, with fresh faces, and a gun-for-hire directing?Can you imagine that version?

Well I wrote as well as directed it so I’m not a gun for hire! In fact we couldn’t really afford many guns for hire on the phone. I can’t imagine a version with the cost on a director I suppose, but it would be a very different beast. Ultimately, I’m glad it happened this way. 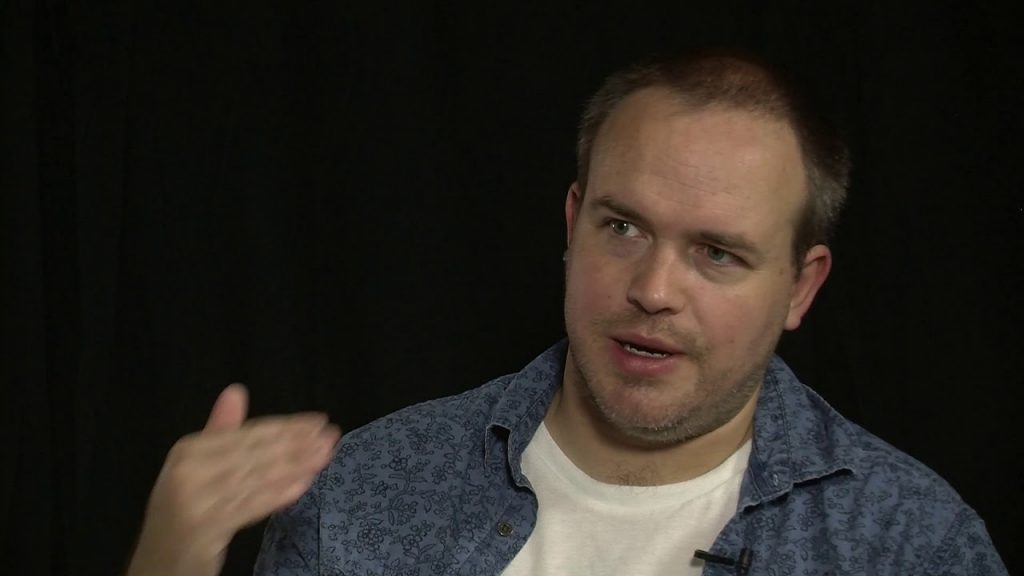 We were able to take our time as that was no big studio topping it’s foot ready for a release. The disadvantage was we had to beg borrow and steal, but the advantage of artistic freedom and the luxury of time more than made up.

The Lost Boys, Attack The Block and Cabin In The Woods were huge influences definitely. I watched a lot of John Carpenter which influenced the look of the film.

Any influence was more to do with writing tone and perhaps the look or lighting, but I’m not a fan of deliberately referencing other filmmakers shots. That type of homage quickly becomes fromage in my opinion! 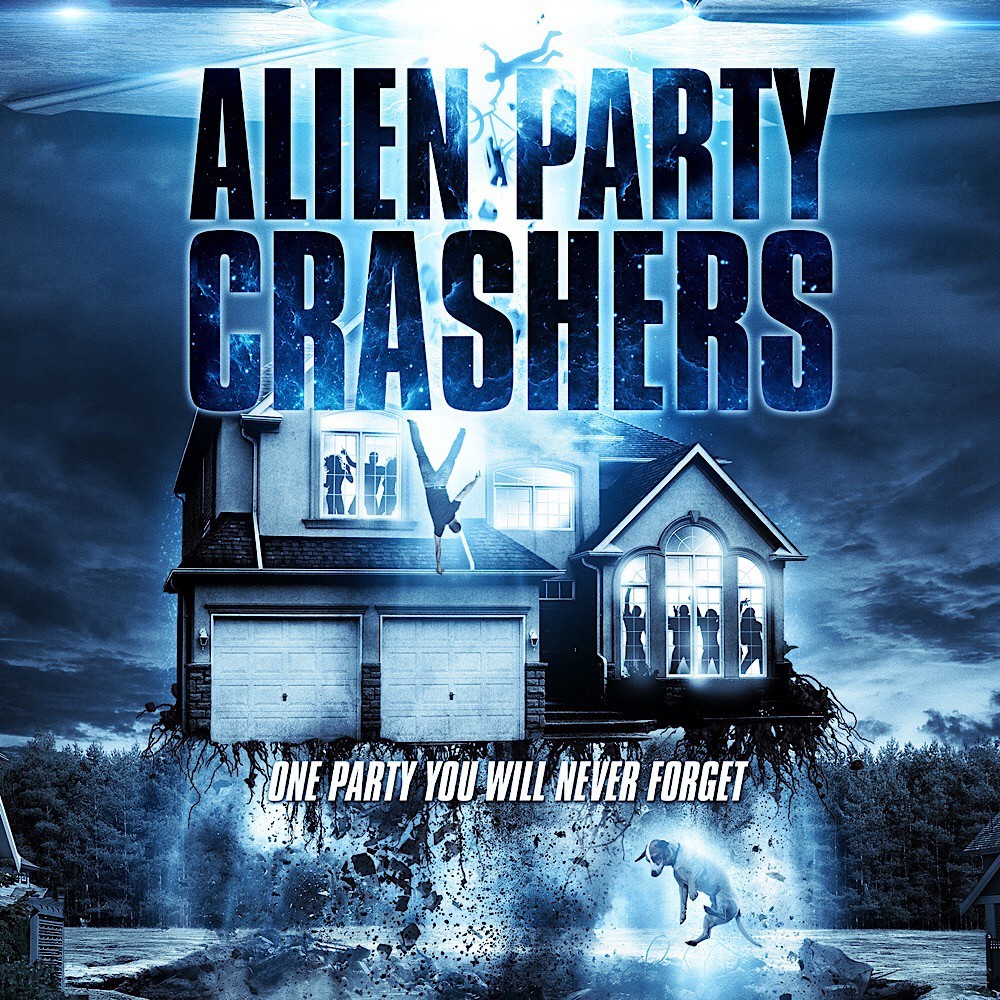 The film features amazing performances. Did you find the cast via traditional audition methods?

Mostly no. A lot of actors in Wales know a lot of other actors in Wales and my producer and star Craig Russell seems to know all of them! We auditioned Sheena who plays Sunita and some other actors but a lot were recommendations and from seeing their work on some great UK TV – for example we knew Hannah Daniel, who plays Agnes would be great and she was keen to get involved as she stars in Netflix’s Hinterland, which is very serious and she loved the comedy in the script.

And they literally all ‘throw’ themselves into these roles by the looks? No stuntmen?

It’s good to see a horror movie that doesn’t take itself seriously – – is it important to you that the main purpose of a movie to be simply entertaining?

I think if a movie becomes anything else it almost stops being a movie in my opinion. Even something as serious as Schindler’s List is entertaining in that you’re following characters and you root for them, you watch them overcome incredible obstacles. Here we have drunk Welsh people fighting aliens so its more obviously entertainment!