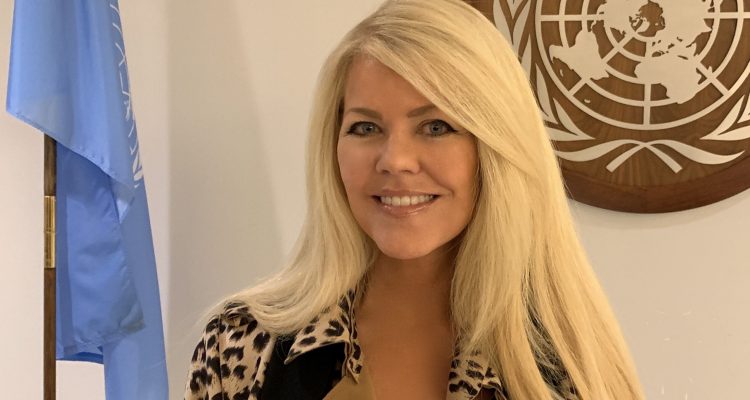 Birdsall wins Actress of the Year at UN’s WIFF

Actress Tracey Birdsall has won Actress of the Year of Women in Film at the Women in Film Forum, presented by WeLink Media Groups, at the United Nations.

Birdsall, star of such films as Rogue Warrior : Robot Fighter and Who’s Jenna..?, was presented with the award at the Delegates Room Dining Hall at the UN on March 15th.

The Women In Film Forum, initiated by WIFF founder Ira Houston in cooperation with the United Nations, was first held last year during the 62nd session of the Commission on the Status of Women (CSW). Now a permanent part of the CSW, the forum this year invited some of the world’s most influential women filmmakers and artists – including film and television star Birdsall – from all around the world to participate.

The Women in Film Forum at the United Nations, helmed by Zoe Chang, Multimedia Guild President, was held and televised on the United Nations channel March 14th, and remains available across the world on their website.

The WeLink International Film Festival was also held during this time, where Birdsall was invited to participate in the Filmmakers panel.

The versatile actress is currently in post-production on two up-coming television series “Age of Darkness” and “The Time War”.

Birdsall was dressed by Lavanya Coodly for the event. 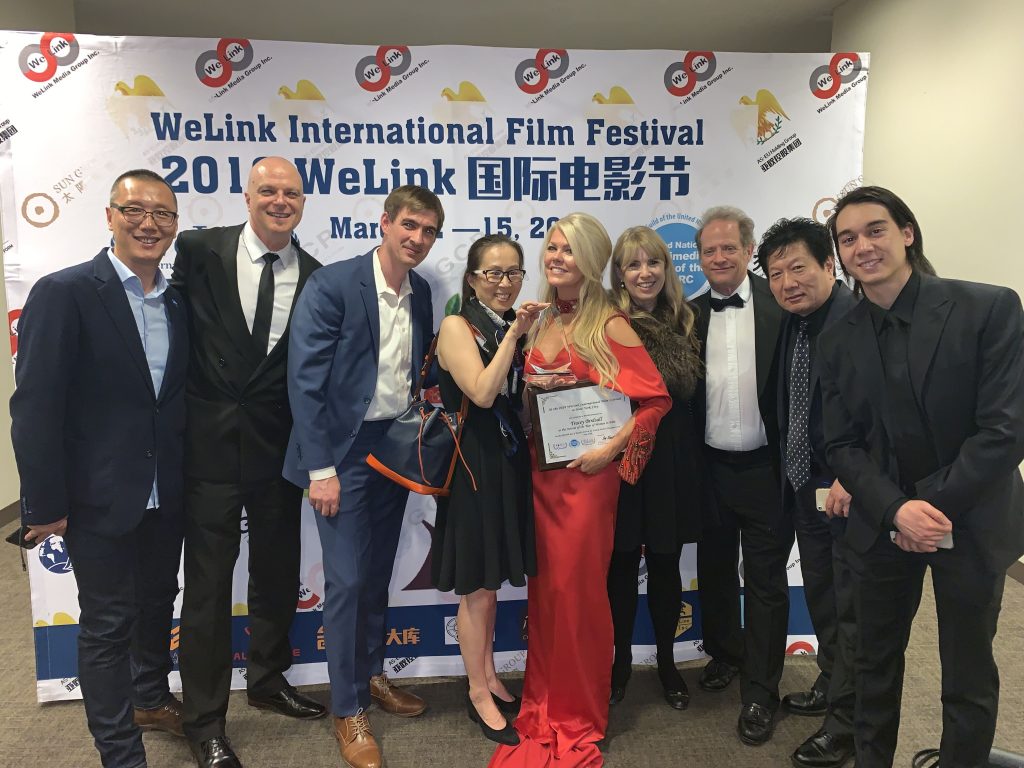 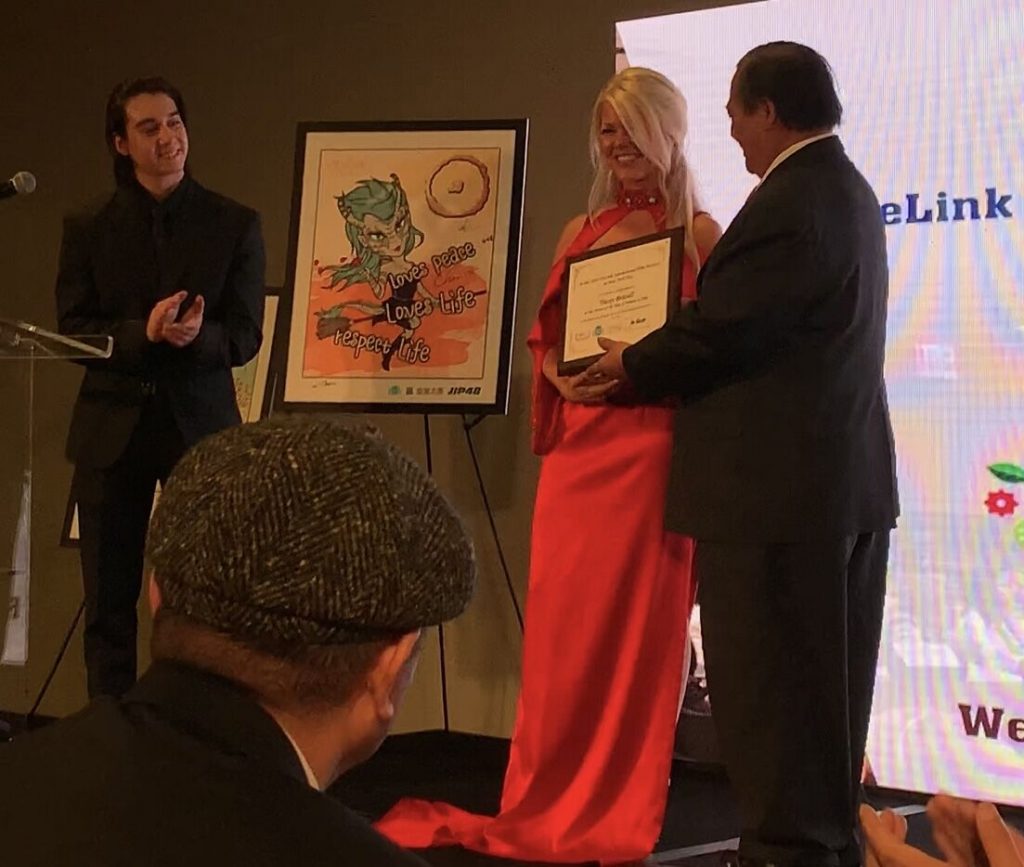 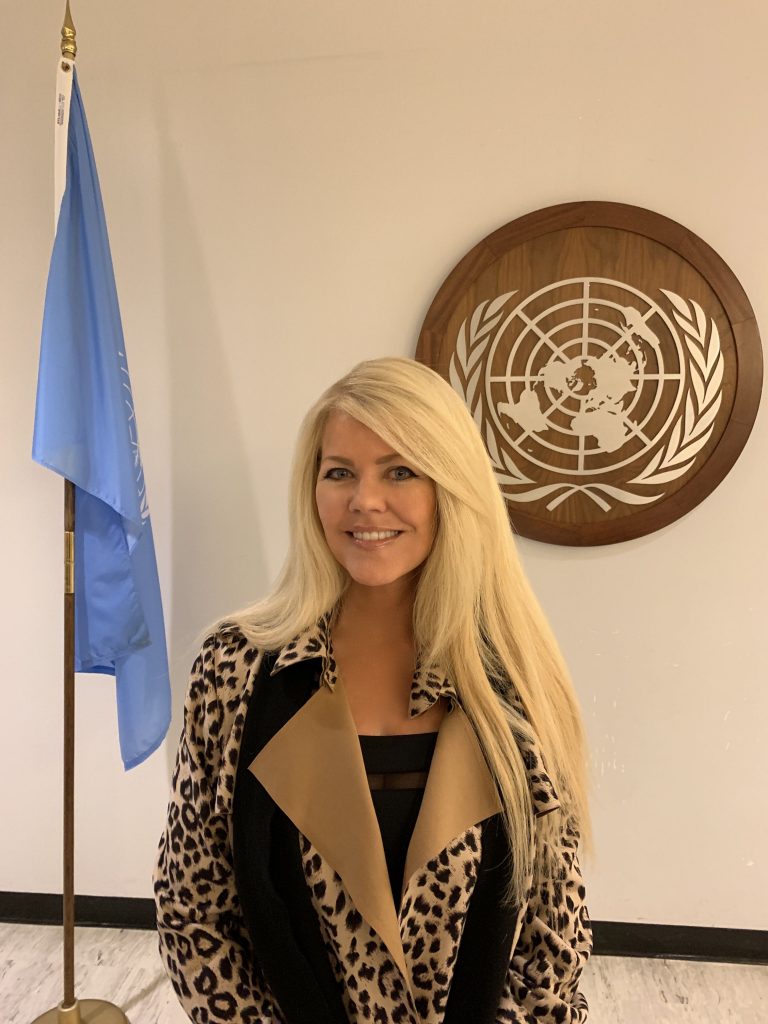 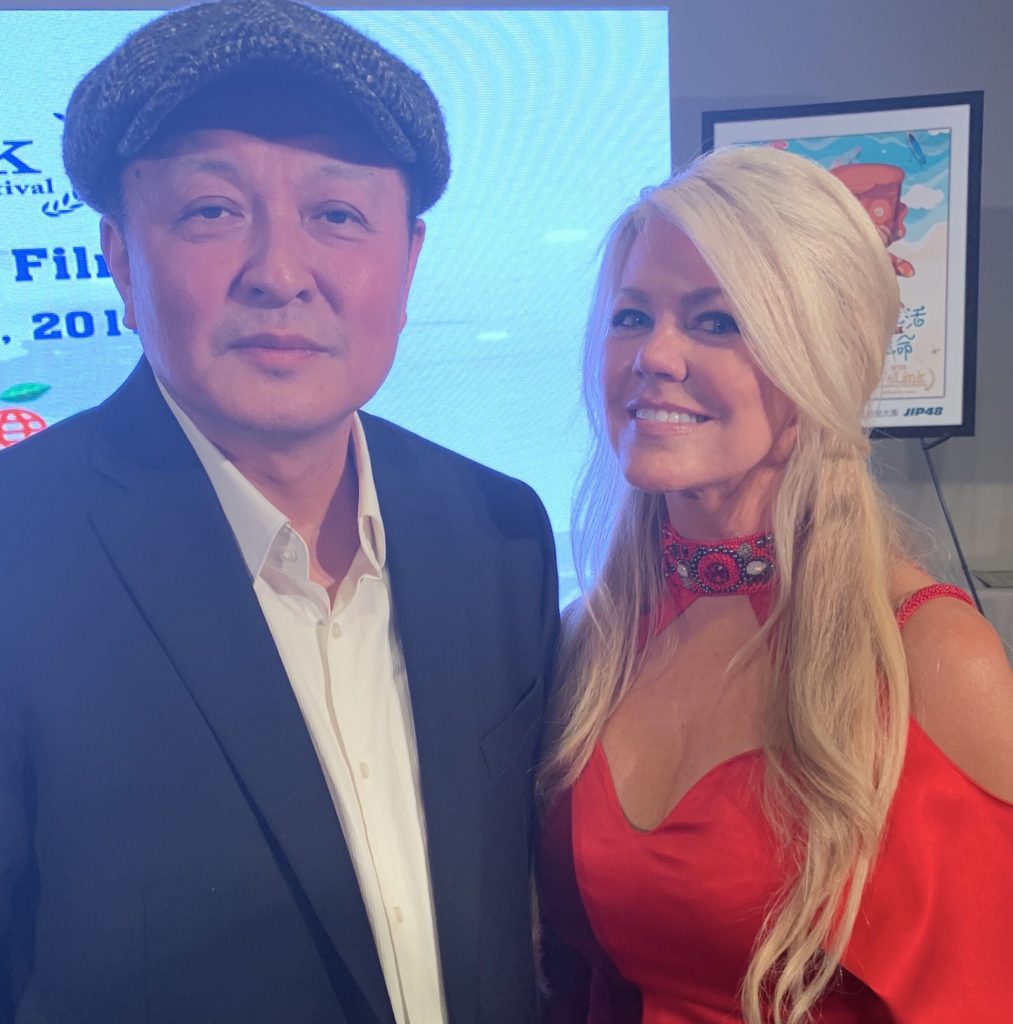