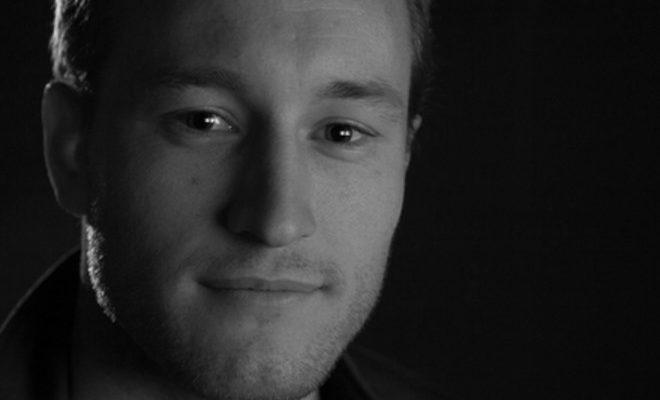 Congrats on your success with the film, sir. When and where did the idea come from?

I first heard about Katie and the film school when she gave a presentation about it to my film class at university. I was impressed Katie gave up her career to go teach film in underprivileged areas, and I was impressed the students with limited technical and filmmaking knowledge were telling raw stories from their lives and using their projects as art therapy. I always thought it would make a great documentary someday and tucked the thought away. A few years later when I was doing some other film work in different parts of Africa, I reached out to Katie and asked if I could pop down and spend three months documenting the students projects. Having only met me once before, she agreed to let me observe a school semester, and the rest is history. Slash, in the film.

Could you relate to your subject’s plight?

I, and so many like me, moved to Los Angeles specifically to pursue work in the film industry. So the fact that Katie would give up a career at a time when she was seeing a lot of growth and potential, in order to voluntarily teach youth in an underprivileged area, really intrigued me. I had to capture how she felt fulfilled doing that, while others who sacrifice everything for a good career, don’t feel satisfied. 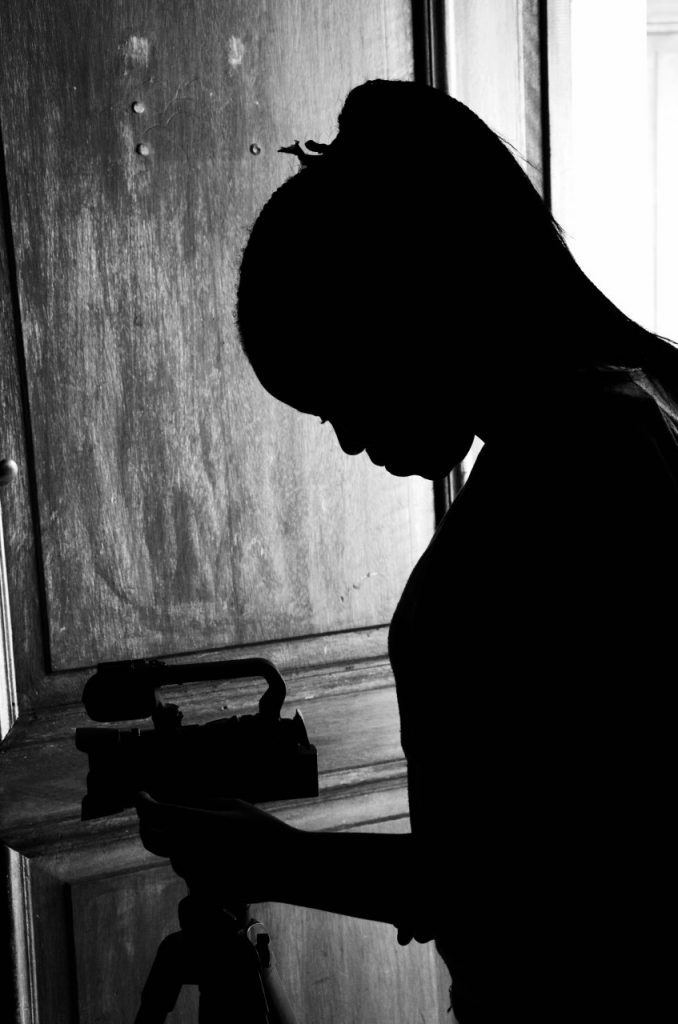 Did the movie require you to relocate?

Yes. Katie gave me a room on the school’s campus and I spent three months in South Africa filming. I then came back to LA and editing the film on my laptop in my apartment for a little over a year.

What did you learn about Africa, and its people, that you didn’t know?

I learned a lot more about the racial and economic tensions that are in South Africa. But the people there are so welcoming and hospitable, and their country quickly became one of my favorites.

How has the reaction to the film been? Has it screened in many territories?

The reaction to the film has been overwhelmingly positive. We featured in 11 different film festivals in six different countries, and had screenings in nine different US states.