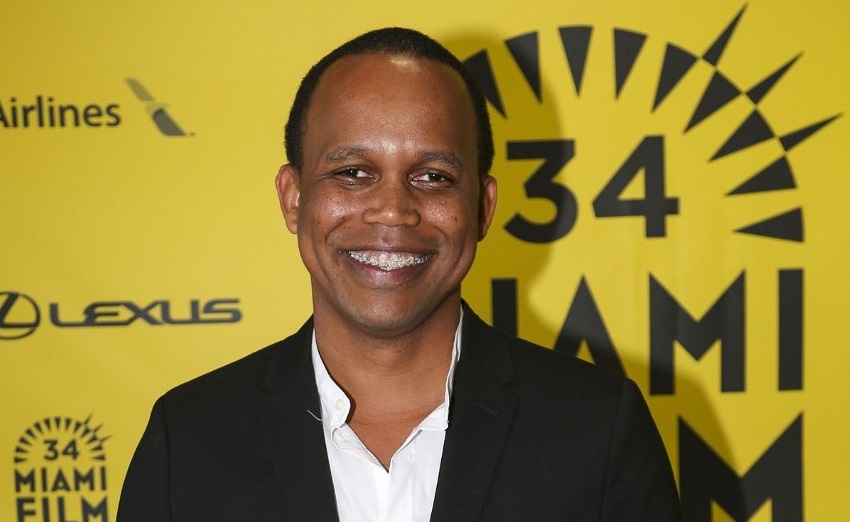 INTERVIEW WITH KAREEM MORTIMER ON CARGO

Kareem Mortimer, director of Cargo, experienced something very frightening as a child. It inspired his latest film, releasing May 30 in US theaters.

My film is coming out and I am working on new projects!

Is the film one of the highlights?  Some nervous excitement as the release date approaches?

Cargo is definitely a highlight. I am not so much nervous but excited that it is finally in the marketplace for people to enjoy.

How long ago did you shoot it?

We shot about three years ago

Where was it shot?

We shot in my hometown of Nassau, Bahamas

What was the appeal of the story?

One of the earliest haunting images I can remember was watching the news with my mother at nine years old and seeing images of dead bloated Haitian immigrants that were washed on a beach. Apparently they were trapped and locked in the hold of a ship by a smuggler who did not have the decency to set them free. That was the first time I saw a dead person and that image still haunts me twenty years later. Throughout my life I have often asked myself who are these persons that would take this journey and who are these persons that accommodate these requests?

Have you been out on the water – doing such jobs?

I’ve never had a job besides filmmaking that has taken me on the water but we’ve only been shooting.

What kind of research did you do into the movie?

I did a great deal of research. I went in to a refugee community and spent the greater part of a year listening to their stories and writing them down. I spoke to a few human smugglers and for three months I sat at my desk and read almost every human smuggling article in the last twenty years that included people smuggling individuals from The Bahamas into the USA.

Furthermore, what’s the message behind the movie?

The message of the movie is that people do not risk their lives to leave their homeland to destroy other people’s lives. They leave for safety and resources and their story is also our story.