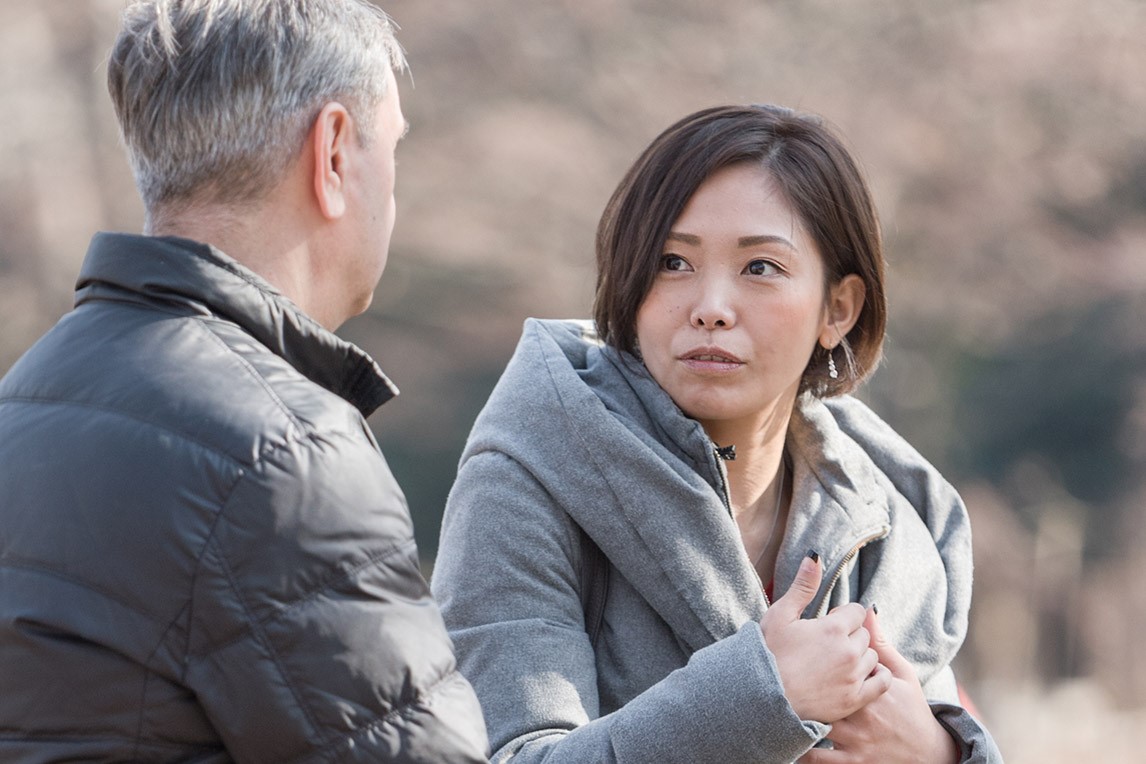 An engrossing documentary fixing on parents separated from their children – you’ll be shocked to learn just how common it is – director John H. LaDue’s documentary MOMMY OR DADDY? will enlighten, edify and entertain.  In this exclusive interview, LaDue tells about his upbringing and what interested him about telling this particular story.

When did you kick off your career as a filmmaker?

My parents moved to Japan from Hawaii when I was just a year old, and I lived in Tokyo until graduating from Highschool. I spent my childhood filming movies using my siblings as actors and recording on an enormous straight to VHS camcorder. I wanted to create films in Hollywood, so I studied film and TV production in southern California and did internships at studios in Hollywood. But my a friend from uni who also worked in Hollywood
advised me to go make films in Japan, he told me the industry in LA was over-saturated and I would stand out more in Japan, especially since I was fluent in Japanese and Mandarin Chinese.
After moving back to Tokyo, I got a job as a TV documentary producer at NHK, the BBC of Japan. It was there that I fell in love with documentary filmmaking as I had always wanted to make fiction narrative features.

Documentaries had the gritty realness I wanted to create, and I fell in love with the medium. Although I have been creating documentaries and news features for NHK for 13 years, Mommy or Daddy? is my first feature documentary film that i created independently with my company Kintsugi Pictures.
www.kintsugijapan.com

And how long have you been working on this one?

My Japanese adopted sister, Jennifer Miyagawa and I began filming in 2017, after spending a year researching the subject and doing some in-depth investigative journalism on the subject interviewing those who have lost access to children or parents when they were kids. Since Rie’s journey happened in front of the cameras in real time, we couldn’t rush the process and waited for her to move forward, and documented the process.

I believe it’s still an ongoing story, and hope to document the rest of her journey especially after she is reunited with her son, no matter how long that is in the future. 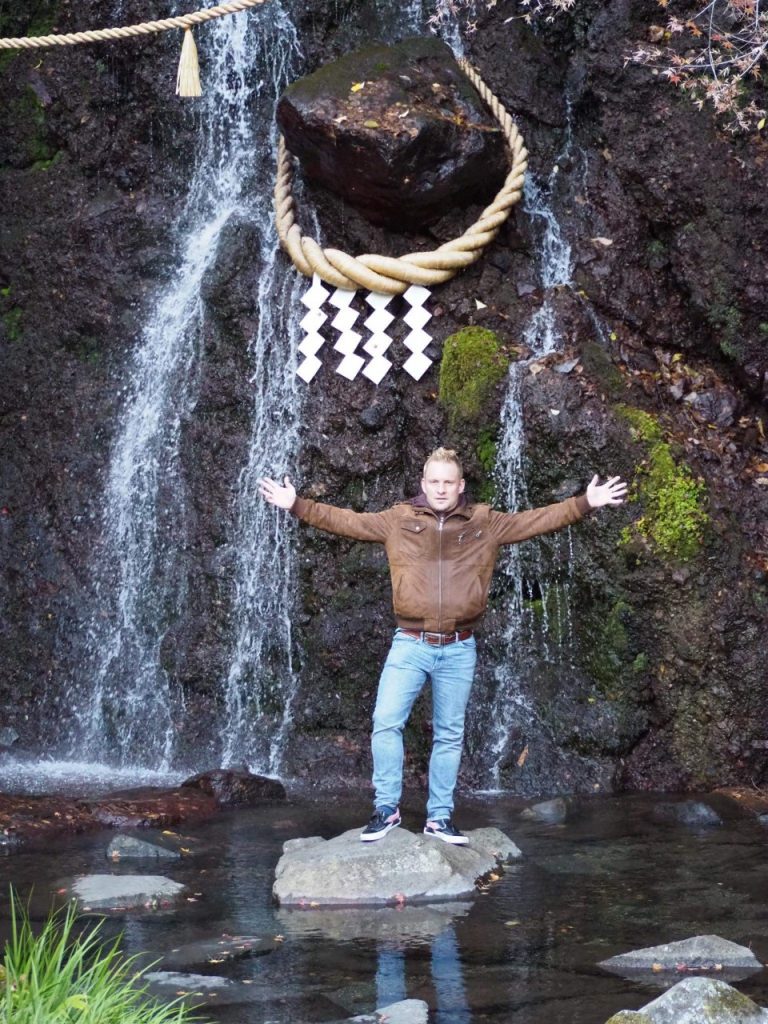 I imagine, being animated, it took a long time?

Yes, the animation was completely new to us.

We found a local animator Graham Fleming
https://www.perfectplacestoplay.com/igo
who’s artwork we loved and asked him to do the animation, but we didn’t realize how expensive, time consuming and challenging creating animation could be.

Was this the first time you’d worked with animation?

It was. But it will not be the last. I think it documentary filmmaking their are alot of events, memories, and scenes that we are unable to film, and i believe animation is an effective medium to add to the live action portions. It also gives a breather and pace keeping element when spliced in between live action documentary portions of the film.
I have already asked Graham Fleming to work on our next film ‘Children of the Sun’ with us, for the animation portions.

And when did you feel “this is working, this movie is going to turn out great”?

Since I was documenting Rie’s journey in real time, I didn’t know if it was going to work, or even how it would turn out. I just had to keep rolling the cameras and hope for the best, and it was really after the 7th edit in the editing room where I could finally see the movie starting to take the form I was hoping for.

The film will be released on Amazon Prime, Google Play, Tubi and Vimeo on Demand from Dec 10th.