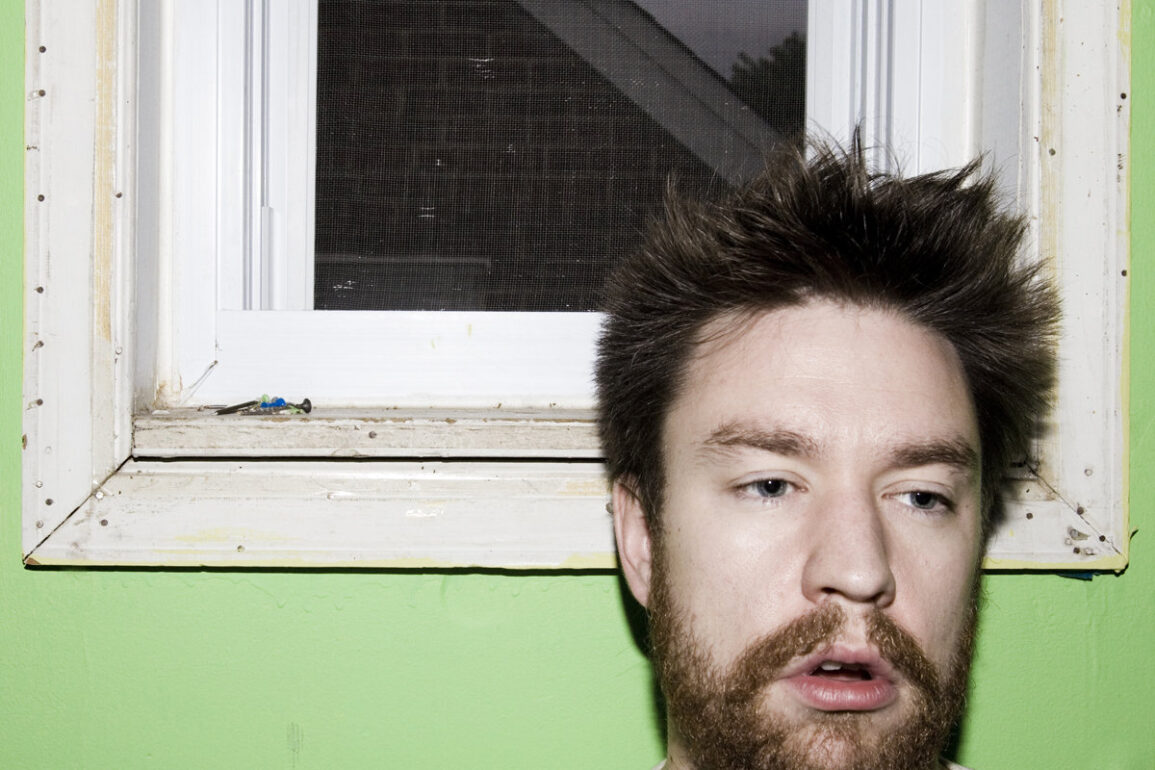 Jim Hickcox’s feature debut Soft Matter is being praised for it’s resourceful, creative effects and Lynchian storytelling. As the VOD release approaches, we caught up with the filmmaker to find out how he put it together  – and so successfully.

When did your film career kick off, Jim?

That’s hard to say. I made some videos in highschool, and progressed on to actual shorts in my early twenties. I started getting paid in my mid-twenties, and by my late twenties film was my primary vocation. In the last few years I’ve made some shorts that played well at festivals, and this is my first feature. So depending on your threshold for the beginning of a career, it was sometime in the last twenty years.

When did the journey on “Soft Matter” begin?

We were scouting locations for a lovely gentle drama that I was shooting and we looked at the building where most of Soft Matter takes place. It was super inappropriate for the drama, and slated for demolition, but the guy who was showing it to us suggested that we shoot a horror in it. I took up the challenge and a few weeks later we were in production. 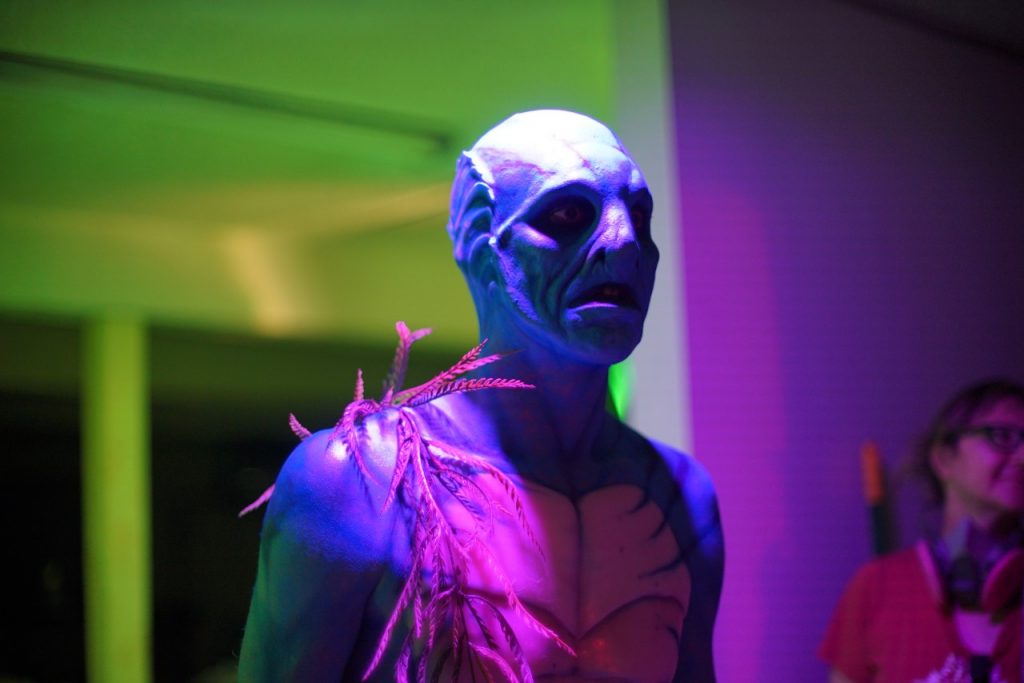 It’s a film that’s hard to label as a straight-up horror- was it important to you that this be much more than just another sci-fi horror piece with some fun-looking creatures?

When I was a kid wandering the stacks of my local video store (Handy Ron’s), the MPAA had only recently introduced the PG-13 rating, so there were still a pile of pretty gnarly PG rated films for me to accidentally rent. That was what I was going for with Soft Matter. I wanted it to be the kind of a film that an 11-year-old could grab and enjoy and have their cinematic world expanded without being too damaging.

And kudos to your cast, too. Where did you find your cast?

I had worked with about half of them before on various projects, but we did several rounds of auditions here in Austin.

Were you open to their ideas? Anything you particularly recall any cast members suggesting that you implemented?

There’s a line in the script when Kish plants Randolf’s body in his final resting place where she says she’ll leave him next to a piano because she knows he loves them – and I wrote that because Mark Blumberg (https://www.imdb.com/name/nm3973645/), who plays Randolf, does love pianos. Several of my shorts have ended with a song, and Mark, putting these things together, asked if his character should have a song at the close of the film. Obviously that’s the right idea, and so he does.

Tell us about working with visual effects.

It’s important to me to work practically as much as possible, so most of the effects are practical, and those that aren’t all have a failed alternative that we shot. The obvious exception to this is the lightning, which was all hand-drawn by our VFX artist Amanda Gotera (http://www.amandagotera.com/). She also did the other VFX, most of which is pretty invisible. She was delightful to work with, and was super happy to help achieve an appropriate vision for the film. It’s rare to find a vfx person who will fully hand-animate lightning like that, but it looks so good, and while most of the shots of things on fire are practical, a couple are faked, and I think they look way more realistic than what I see in most films, even with Hollywood budgets.

How was the ‘face’ in the bucket accomplished? That looks a treat!

We wanted to cut the bucket open and shove our sea-god’s face inside, and then half-fill it, but it was the last thing we had scheduled on our one day of shooting with the makeup and we ran out of time, so that’s another lovely piece courtesy of Amanda. We shot the bucket for a while and we shot the sea-god talking in front of a black background and she glued them together with some kind of computer magic.