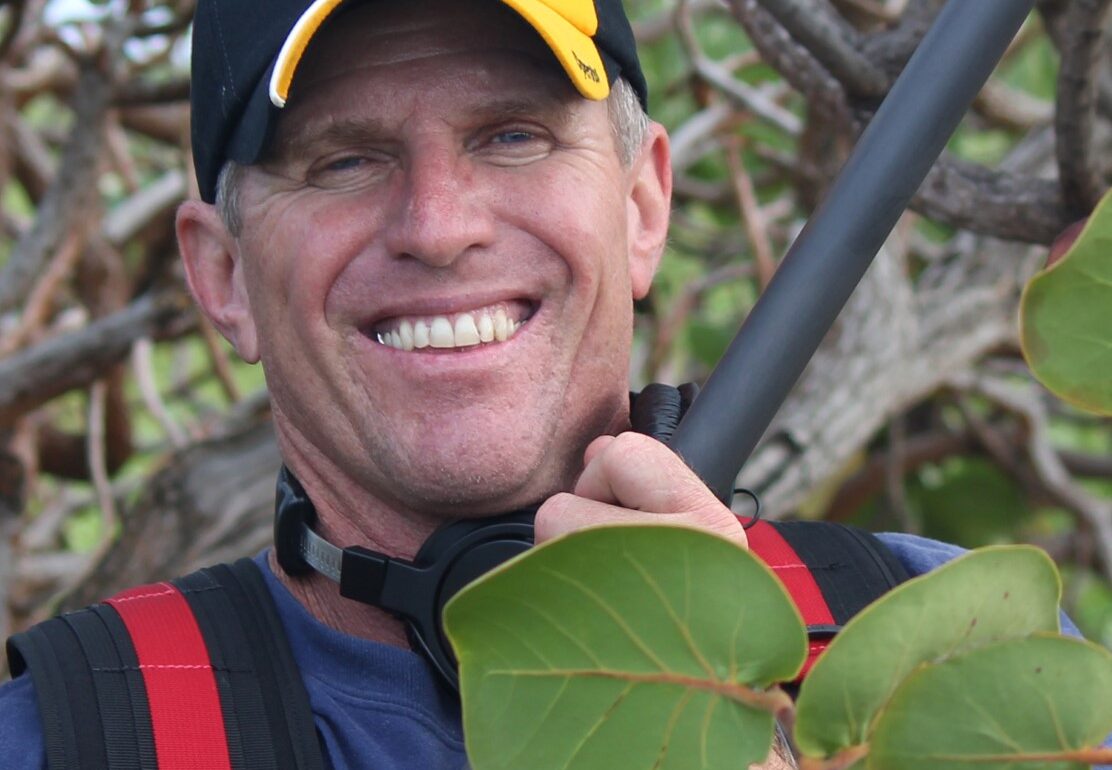 Jeff Wallace, director of new family drama Angel By Thursday, which just hit digital, tells us how the film came together, his fondness for a ‘happy ending’ movie, and his blink-and-you’ll-miss-it cameo!

What a lovely film! How did you pitch it to your investors or cast/crew?

Since my wife and I self-financed, I didn’t pitch investors. As for cast and crew, things just fell into place. As a theme of the movie goes – things happen for a reason –  it’s true. Relatively speaking, Oahu is a pretty small and you’ll find over and over that someone you know will know people who know people who know people… kind of thing. That’s what happened with ABT in attracting crew. And when we did our casting call, it happened again. A fun fact here is we shot this over thirteen months on weekends only and all stayed together to see it through. There was no drama; only good times.

What films inspired your story – if any?

None in particular but I am a huge fan of the ‘happy ending’ which is seen all the time.

Any filmmakers influence how you directed the movie? Any intentional homages?

In all honesty, no. I purposely didn’t want to emulate because it would influence judgement and present a look not of my own making. Not being arrogant here, I felt it important as a first-time director, not to stifle development of my own creative expression. If I choose to mimic someone else in the future, then it’s cool because I’ve already established my artistic base. But being a filmmaker with emphasis on “Indie”, chances of that are slim.

Did the script change much over the course of development?

A lot. Twenty-one rewrites over the course of a year. Another fun fact, earlier drafts had no boat scene for the climax. I can’t even imagine that now. 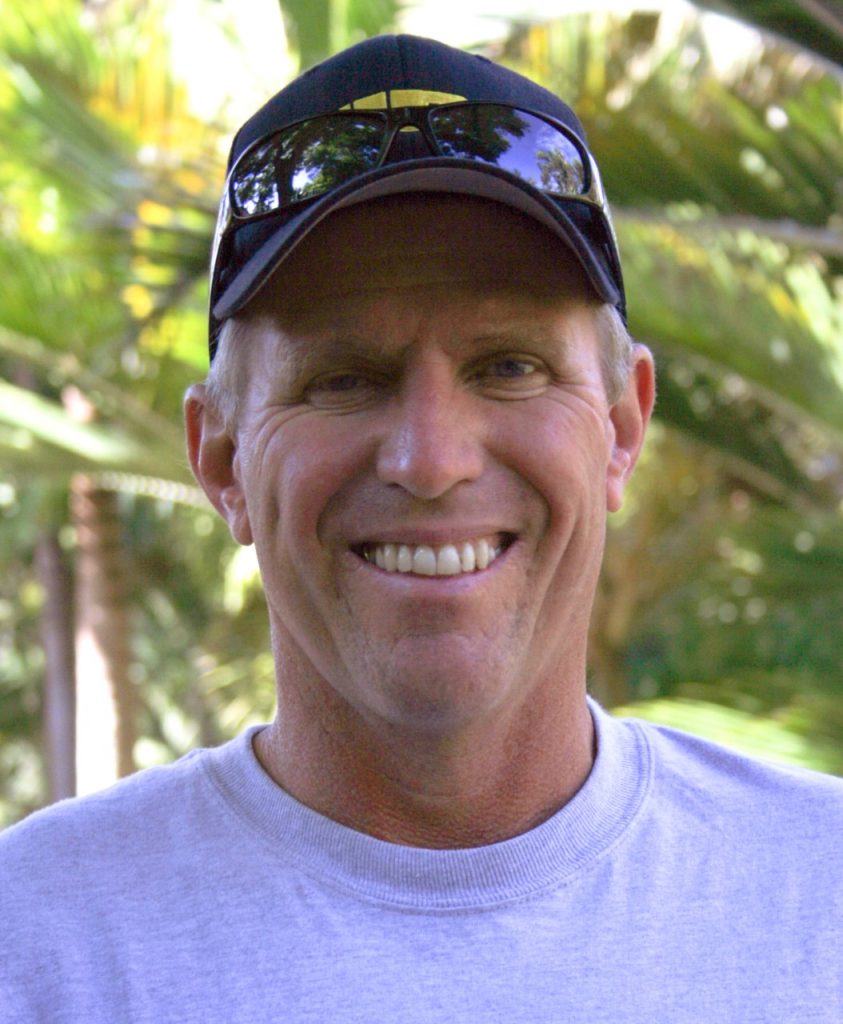 Branscombe Richmond is a bit of a legend in the TV and film world. How did you hook up with him?

A wonderful connection through Arlene Newman Van Asperen who plays young Clint and Toby’s mother. She’s worked on set with him before and convinced him to take a chance with a first-time director. She was also instrumental in getting Hawaii’s premiere entertainer Jimmy Borges, attached as well. As it turned out, his last appearance on film and I’m forever grateful to them all for their trust in me to pull it off.

You’re based in Hawaii too?

Yes, I’m on the Northshore of Oahu. Branscombe is on Maui.

How much do you think the city is a star of the movie? Could it have been shot somewhere else?

Like many productions, a large part. But in our case, instead of city, we made the beauty of our island a star. It’s a tremendous asset. You see it all the time in locally shot shows and it works. As for being shot elsewhere? Sure, anything is doable with revision. However, in my humble opinion, no where will you find all the magical elements for storytelling that we have here.

Are you in the movie yourself? A cameo?

Yes, I’m one of the paramedics who load young Toby into the ambulance. Not wanting to steal the scene, my back is facing the camera – lol

How much pressure did you feel knowing the movie was resting largely on your direction?

This, my first feature, was daunting for sure. Couple with my inexperience, and yes, there was pressure. But in a different way. Since we funded the project, there was no angst of deadlines or answering to investors. Having that gone from the start was huge because it allowed me to then focus solely on making a great story. As mentioned above, having cast and crew who believed and were willing to see it through, put the pressure on me not to let them down. In our very first production meeting, I gave my word I wouldn’t disappoint. Eleven years later, here we are.

Have you anything else lined up yet?

Yes, quite excited about my next project called NO ORDINARY CHRISTMAS. This one won’t be self-financed and I guarantee a timelier completion. I’ve written the script and now in the early stages of pre-production. Obviously at Christmas, it’s a story about a destitute wedding planner relocated in paradise who must choose; orchestrate a billionaire’s wedding or provide a holiday miracle for the homeless. As you know, I’m a huge fan of the happy ending.