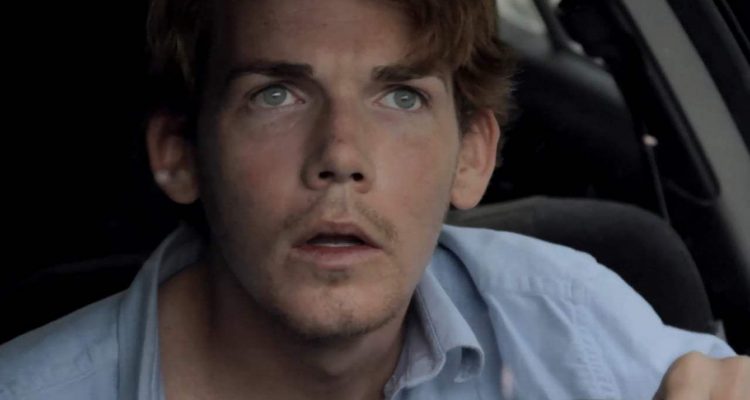 This May, pray you’re not on the… DEAD LIST.

A struggling actor conjures a dark force in order to win a movie role in a terrifying new movie experience from filmmakers Holden Andrews, Ivan Asen and Victor Mathieu.

High Octane Pictures unveils the DEAD LIST on VOD this May.

Calvin is competing with five other actors — Zander, Scott, Kush, Jason and Bob — for a major movie role. Stopping at nothing to win the role of a lifetime, he uses a demonic book to curse his fellow actors, with each actor being killed off in their own separate unique and terrifying chapter.

We spoke to directors Andrews, Asen and Mathieu about their film.

Gents, how did you all meet?

Victor and I meet at USC while studying at The School of Cinematics Arts. Ivan and I met while working at the Oscar award winning visual effects company Digital Domain.

Besides working with each other – do you surround yourself with the same team on most films?

It’s a privilege to meet and continue to work with partners that we can lift up but who also lift us up as filmmakers. That said we are constantly working with new people and actively growing our professional network. That said, we all have trusted team members that we chose to work with time and time again. Phil Sebal who was the Director of Photography on Dead List has worked with Victor since his first short at USC.

Who brings what to the team – for instance, is one stronger at writing characters, than another?

We complete each other in every way (writing, directing, producing). In moments were one of us is stuck, our collaborative workflow allows for anyone of us to step in and be able to drive and while the “ego” takes a backseat. 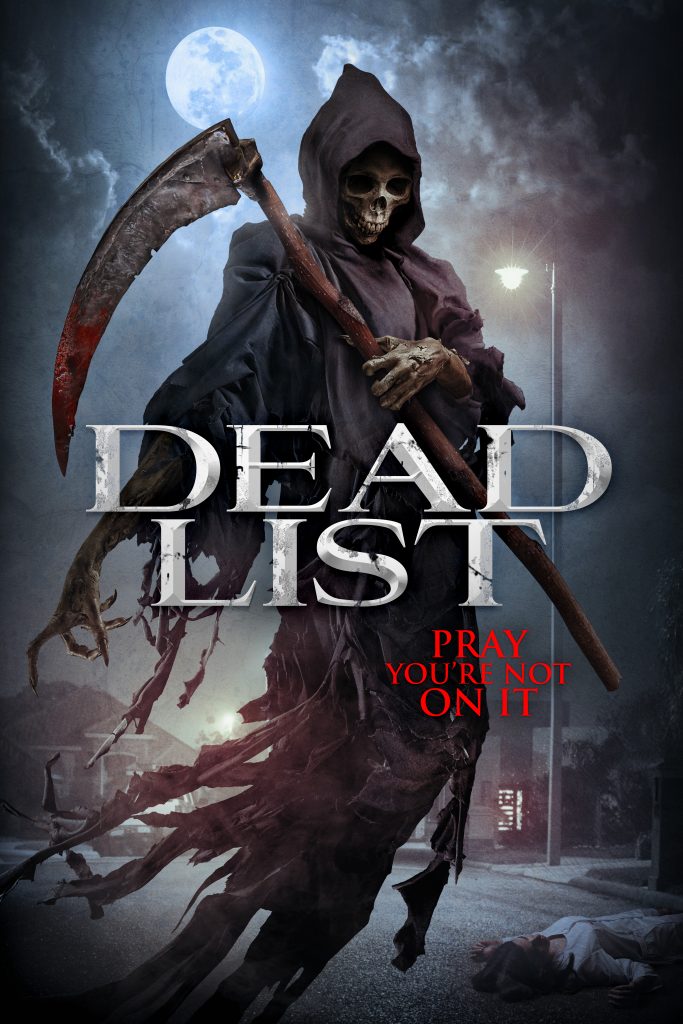 How do you decide which projects to tackle – and do they came to you, or do you come to them?

Excitement for the project, possibility of achieving the desired result, and my gut feeling. That’s how I decide what project to take or to pass on. As for how do they come, it’s really both. I get pitched on ideas to direct, write, and/or produce. I also constantly have ideas that I build pitches for and go out to try and sell. Film is a game of numbers and you realistically should have multiple projects in the works because unfortunately nothing is ever guaranteed.

Even though Dead List was pitched to me, it was still financed by the three of us. So far, I’ve made two features and both were self-made. However, I’m happy to say that things have recently changed and that opportunities are now a reality!

And when it comes to financing, do y’all chip in or are you hitting up private investors?

Depends on the project and what and what the strategy is for it. We’ve self-financed projects and we gotten investors for projects. Dead List was self-financed.

Can you tell us how and when Dead List came to be?

The three of us are true fans of horror and have favorite films that span the genre. Between us, we love films like The Blob, The Exorcist, V/H/S, IT, Goosebumps, Creep show, Evil Dead, and the television show The Twilight Zone. We partnered together to make Dead List, a new take on the horror anthology genre. Instead of having multiple chapters that tell different stories we made an anthology film where each chapter continues to tell a singular narrative of the film.

The inspiration for the film comes from us all living in LA and working in the film industry. We wanted to tell a story about the seedy underbelly of Hollywood, framing Dead List around a group of actors who are interested only in excelling their own careers by any means possible.

Did you ever consider trying to sell the script off to someone like Blumhouse or was it important that y’all go to do it your way?

Dead List was always going to be produced and director by us. That was our strategy from the beginning and we weren’t interested in having it any other way. The reality is also that in order to take a script to a company like Blumhouse and convince them to buy it, you need to have a package, and an impressive cast attached with LOIs etc. Now with our relationships and Dead List under our belts we can put those necessary packages together.

What do you think works about the film?

Living in LA we wanted to tell a story about the seedy underbelly of Hollywood, framing Dead List around a group of actors who are interested only in excelling their own careers by any means possible. We partnered together to make Dead List, a new take on the horror anthology genre. Instead of having multiple chapters that tell different stories we made an anthology film where each chapter continues to tell a singular narrative of the film. Since we had 100% creative control, we took out all the stops. We created over 5 monsters that appear in the film. It was an amazing production with an unbelievable cast and crew that makes Dead List work.

How important is sound to you?

Sound is one of the most important aspects in film to me. In fact, Victor and I took the same sound class at USC and it forever changed how I look at film and specially how I listen to film. On all my projects I spend as much time with sound as I do with picture and sometimes even more.

I started out wanting to be a musician. Therefore, sound is extremely important to me, so important I almost abandoned directing a few years ago to go into sound designing and editing. Sound creates pace, mood, shapes the environment… It’s a second sense beyond the visual sense. That’s why I think a movie is 50% visual and 50% auditory: they are the two only senses at use and both play an essential and irreplaceable part in telling the story and putting you at the center of each scene.

Are scares on the page or do they come together on the day of filming?

It’s really both and more. A film has three versions, the script, what you film on the day, and the film in the editing room. Dead List’s scares were on the page for sure, but we did get some that happened on set, and we built a few in the editing room too.

Favorite scene in the movie?

Honestly there are so many for me in Dead List. One that stands out is Kush’s chapter, no spoilers but you’ll be hard pressed to forget this scene when you see it. Any scenes with the Cal, the lead of the film played by Deane Sullivan, are gold. Especially the moment where he realizes he’s been played by his roommate and acting peer.

I think my favorite scene is the one of Bob being taunted not only by the clown but by the idea of being a clown. The segment is beyond crazy and weird yet it is curiously fun and entertaining, and Josh Eichenbaum (Bob) did a phenomenal job bringing the character out.