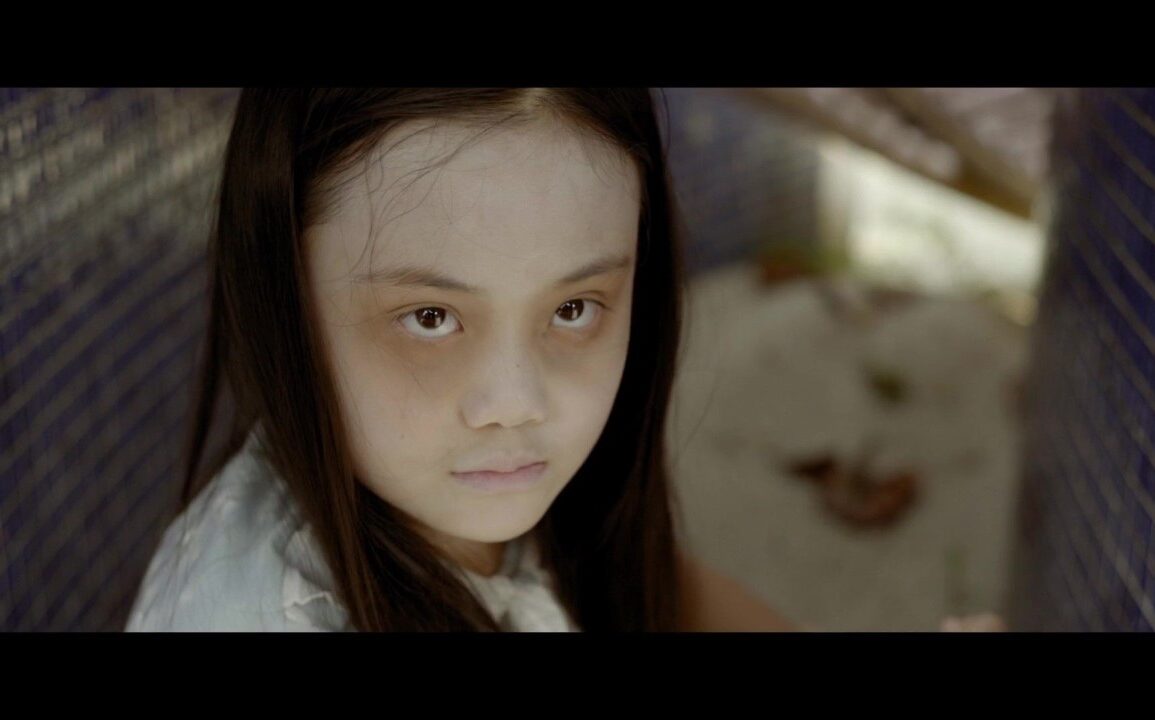 From directors Goh Ming Siu and Scott C.Hillyard, the provocative horror-thriller fixes on 50-year-old Jim who has constructed a perfect life in the world’s most expensive city. When he is unexpectedly laid off, he desperately clings onto the symbols of his success, while wrestling with resurfacing demons from his past.

How did you break into the business?

Ming Siu: I’m still trying to break in! It’s a completely different world outside of Singapore where I live and work, and I’m trying to break into the international arena. But I went to film school in the US, returned to Singapore after graduation, and worked my way up in the local TV industry.

Scott: I guess you could say that I entered the industry as a kid. At the age of 9, I started acting, and later during my tertiary education, I studied media. Then came some small projects here and there, and then Repossession.

Did you have encouraging folks?

Ming Siu: I don’t think my folks quite get it even now. They’re from a generation that values a steady, well-paying job, and my brother is a lawyer, so I guess I’m the black sheep of the family. I know some of my former teachers feel like I squandered my potential by not being a doctor or something, but *shrug*

Scott: Yes, my family has been supportive since my mum was the one that got me into acting classes as a kid. In fact, my entire family acts.

You’re based in Singapore? Have you always been based there?

Ming Siu: I only went to film school in the US, otherwise I’ve always been in Singapore.

How’s the film community there?

Scott: It’s small but I would like to say that it’s gradually growing now that there are more films coming out of Singapore. It used to be only a few films every year, but right now it’s around 10 films per year.

Ming Siu: I think whatever community there is depends very much on how much you’re willing to put in, and also how accepting others are. And if all else fails, you can always create your own community.

Could “Repossession” have been made in the US you think—or is it a story only Singapore lends itself to?

Scott: Most of the themes are quite universal, so Repossession could possibly have been made in the US, although it might have to focus on minorities. That’s because the specific responses of the protagonist comes from a perspective that is rooted very much in Asian thought and behavior.

Ming Siu: Tons of articles have been written about the different ways that Asian societies and Western societies think and behave. There’s a lot less free expression of emotions and a lot more self-repression in Asia, and our main character, being of an older generation, only knows how to operate in that particular mode.

Ming Siu: One of the comments we’ve gotten from audiences is that he isn’t an active protagonist, but that definition of “active” is from a conventional Hollywood perspective. From an Asian perspective, he’s tremendously active, trying and trying his best, but his problem is that he can’t escape the invisible restraints in his mind.

Scott: Mainstream horror, either in the US or Singapore, also isn’t really big on ambiguity, but that was important to us. I think that for Repossession, it’s a very unique situation where on the one hand, we’re adamant on grounding everything, including the horror, in reality. But at the same time, we’re also trying to say that not everything that happens needs to have a reason.

Ming Siu: Life isn’t so neat and tidy. It’s innately human to desire answers, but there’s often no clear answer to be found in life. Sometimes it seems that people go overboard in demanding answers, with articles and videos explaining What Really Happened in Pan’s Labyrinth or Does the Spinning Top Fall in Inception. Perhaps it’s a symptom of consuming only a certain kind of media diet?

Scott: We prefer to lay out evidence for the audience, nudge them towards making the connections, and leave the rest of the interpretation up to them, instead of spoonfeeding them. And some people love that sort of thing, while others get angry… 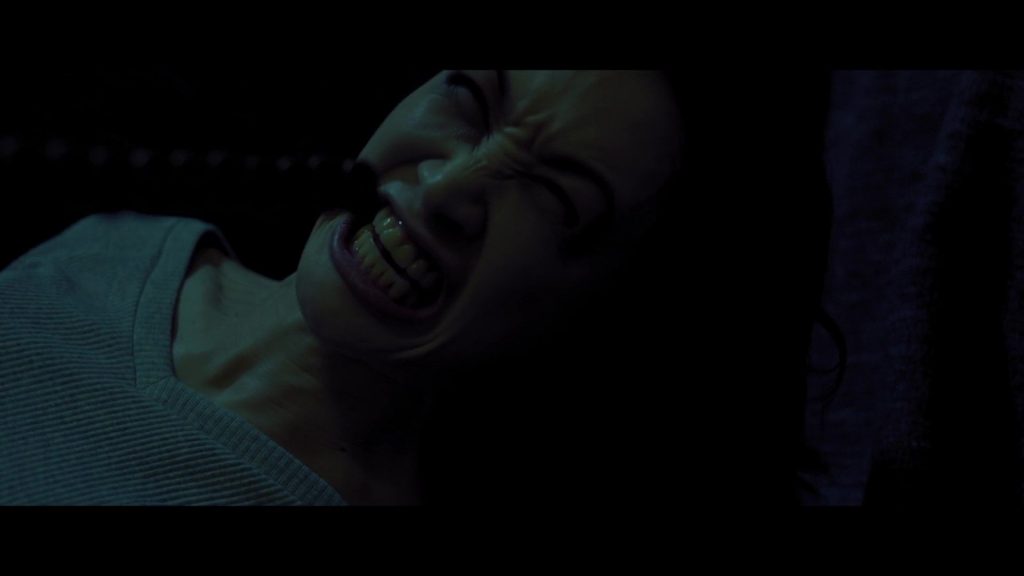 Is it a personal movie?

Scott: Yes, in the sense that the film is inspired from certain events that happened in Singapore, and things that we witnessed first-hand. For example, around the time we conceptualized the story, there were some massive layoffs at prominent companies that took place almost exactly like how we depicted it. And in the film, Jim is laid off and desperately seeks work because of his mounting bills, since Singapore is the world’s most expensive city. But he’s “overqualified” for everything, which is a nice way of saying that he’s too old. The same thing happened to my father.

Ming Siu: We also put traits of people we know in the characters, and can identify with many of them. And we certainly have things to say about individuals and the systems that they’re trapped in – which we ourselves are living in, so it hits close to home. We were also heavily invested in authenticity in the depiction of different aspects of Singapore life – the languages, social strata, details of realism, and so on, not just the glossy Hollywood version like what you see in Crazy Rich Asians.

And the cast? How did they get involved?

Scott: We have been working in the industry in Singapore for a long time, and know many actors personally. As we were writing, we already began to see certain actors in specific roles. Our leads Gerald Chew and Amy J Cheng, we asked them very early on, and they actually read early drafts and offered feedback to help mold their characters.

Ming Siu: Almost every actor that has a speaking role in the film is an established stage or screen actor in Singapore; we went through our contact lists and asked for their help directly. And we’re so grateful that almost everyone said yes right away. For example, we were at a play when we ran into Lim Kay Siu, who’s playing Gyatso in the upcoming Avatar: The Last Airbender series from Netflix (Scott: We’re super excited btw). I’ve known him and his wife Neo Swee Lin for years, so we just flat-out asked them to be in our movie, even when we didn’t know what roles they’d play yet. Kay Siu ended up being Jim’s new boss, and Swee Lin played Sister Agnes at the nursing home.

If it were playing as a double feature at a Drive-in, what would be the perfect support film?

Ming Siu: Repossession may not work very well at a Drive-in because it’s hard to get a high level of focus from the audience…

Scott: But if we had to choose, probably Takashi Miike’s Audition. Structurally, the midpoint tonal shift in our film was inspired by his, though we ultimately had different things to say and different modes of expression.