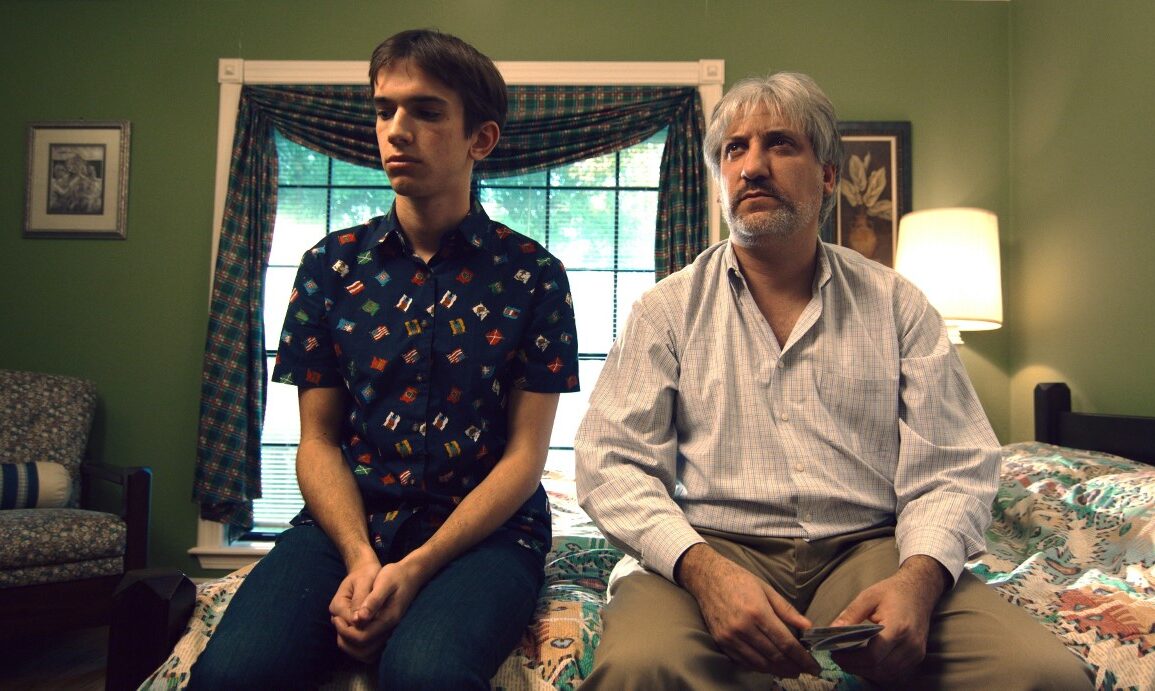 When filmmaker David Howe was approached by writer and actress Christina Parrish to direct “an incestuous romantic comedy”… he just knew he do it.

Where did the idea for the film come from?

Christina Parrish, the writer and star of the movie, lived with me at the time that she was developing the story. As soon as she told me she wanted to tackle an incestuous romantic comedy, I was immediately on board to help her with the story and direct the feature.  Christina’s unique brand of comedy lent itself to the fearless storytelling we were both interested in creating.  That collaboration was key to crafting the world, and I really cherished that partnership.

What about the script? How did it change, if it all, in the time between that initial draft and the shoot?

Once we had the final draft, not too much changed once we started filming.  The final movie has an additional flashback that we shot in reshoots after test screenings, and we ended up cutting a scene from the finished movie. Other than some improvising done on set, the movie is really faithful to the script.

Did you have your actors onboard first or did financing fall into place first? I guess it’s a bit of a chicken or the egg scenario, that one?

The script was written with specific comedians in mind from the local Austin comedy scene for the characters, so casting was really one of the first things we did.  After that, we ran a Kickstarter that was very successful in the Austin community, so that certainly helped. 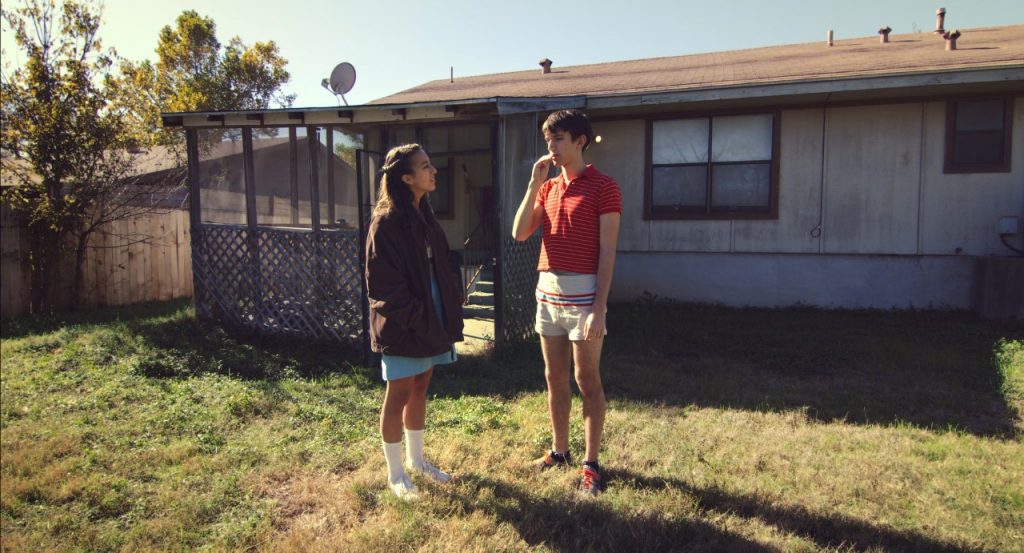 Who of the cast do you think are closet to their characters?

Good question!  Andrew naturally brought his own charming awkwardness to the role, but I wouldn’t say he’s outright like Tony.  We did cast Tay Allen specifically to play Sydney, and she knocked it out of the park.  She’s a YouTuber so she brings that gravitas to the role magnificently.

Is there a particular moment in the film you really, really enjoyed shooting?

Any of the quieter moments of the film were my favorite to shoot.  The scene with Tony and his dad happened so naturally that we barely had to do any additional takes.  But ultimately, the smaller, intimate moments between Tony and Lisa were the most rewarding because we were able to get such honest emotions out of them in those moments.

Not yet! But if anyone is trying to develop a necrophelia-themed musical let me know.

Have plans for the film changed at all due to the pandemic? Had to reshuffle anything?

We’ve actually been able to get the movie out to more people since we’re releasing virtually, so the pandemic, while stymying any hopes of a wider theatrical release, hasn’t been too terrible.  I’m just happy and fortunate to get it in front of as many people as I can!  We hope VOD sales and Blu-Ray offerings will be nice, but any way you can enjoy the movie is fine by me.  Just try to watch it with multiple people, its best with an awkwardly laughing audience!

CALL ME BROTHER is in virtual theaters, physical theaters, and drive-in theaters from today