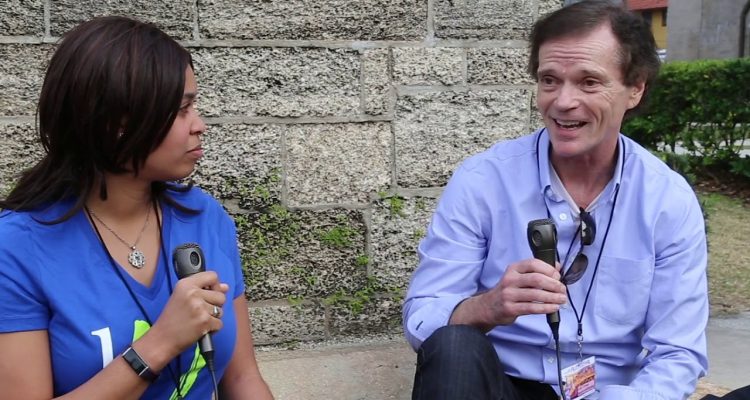 Madasgikara is the story of three resilient women (Lin, Tina and Deborah) fighting for the survival of their families and the education of their children against the overwhelming forces of domestic political instability, international political hypocrisy and the crushing poverty caused by both. We spoke to attorney turned filmmaker Cam Cowan about the film, which is now available on VOD.

Where do you call home?

I was born in Ontario, Canada, grew up in New Jersey, and now live in Maryland, just outside Washington, DC.

Is that where your directing career started?

What spurred the decision to move into filmmaking?

I was practicing law, based in Washington, DC, and a combination of not enjoying that as much as I had in the past and wanting to accomplish more in the social justice arena led me to consider doing something a little bolder.  I have always loved film – all genres of film – and was inspired by Gibney, Moore, Poitras and other great filmmakers whose body of work brought awareness if not change.  I believed that if I could move the justice dial even a fraction of the distance they have, then the effort would be successful.

Did you have anyone begging or advising you not to leave law for a career in the arts?

Ha, a very insightful question. Yes, I did.  Some of my closest friends who were also my law partners implored me to not leave law.  But now, after two feature films, they are some of my biggest supporters.

Was the film the first thing you’d ever shot?

Yes, “MADAGASIKARA” was the first.  I had attended a human rights presentation about the country, and from the very inception of Sohei Productions, I knew that I wanted to make a film about Madagascar, and that I wanted to go big, with a full political and social inquiry. 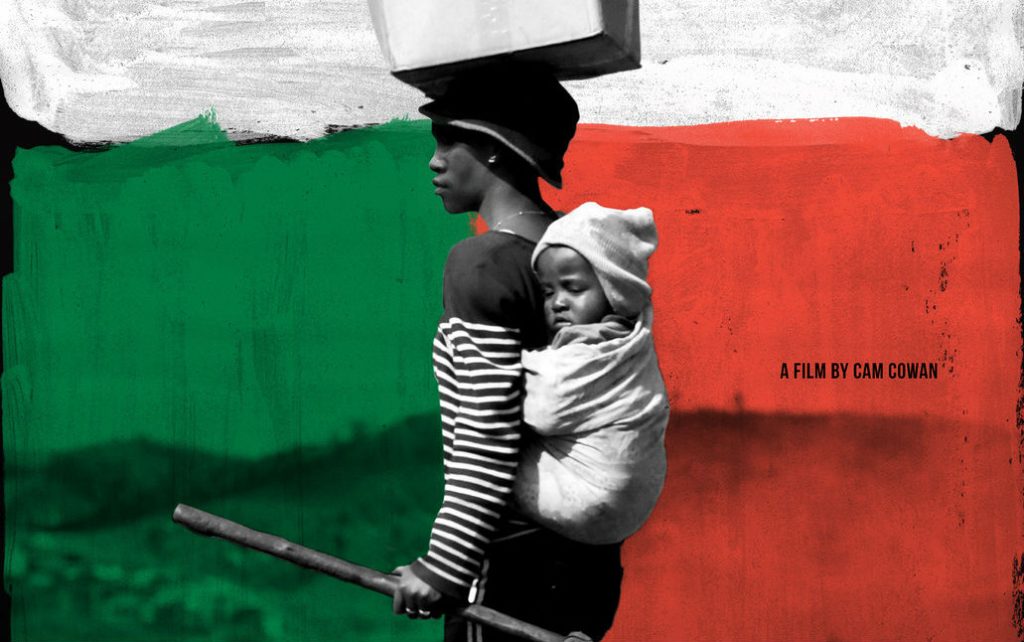 How long did it take to put together?

I did about 12 months of research, including a reconnaissance trip to Madagascar, before starting to film.  After that, we filmed off and on in the country over three years.  Because we were following the lives of the three extraordinary women in the film, we had to commit to a multi-year production.  We were editing over the course of two years, but we started editing before finishing production.  Also, while filming for “MADAGASIKARA”, I met Father Pedro Opeka, and soon realized that I wanted the second film to be about him.  So, we were also shooting for that film as well. We finished post-production on “OPEKA” at the end of last year, and that film is now in the film festival circuit.

Anyone whose career you especially admire?

I mentioned Gibney, Moore and Poitras.  These three probably are the documentary filmmakers I most admire, but there are another three or four who come very close.  I couldn’t put them in a rank order, because they each create in very different ways.  Their talent is extraordinary, of course, but I am inspired most by their courage.

Tell us your dream project? Or is this it, perhaps?

I hope that each new project becomes my dream project.  I have two new ideas on the drawing board.  One is about a whistleblower and one is about a Supreme Court Justice.  They both involve the law, so it may be that each in turn becomes my dream project.  I will say, though, that perhaps like one’s first love, “MADAGASIKARA” will always hold a special place in my filmmaker’s heart.