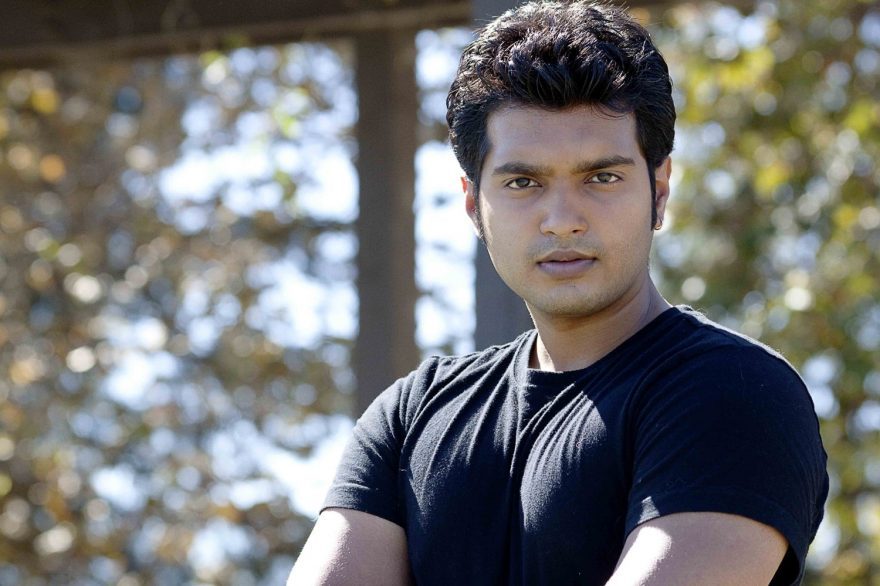 Ahead of the release of his unique new science-fiction action film – featuring the best cast this side of a Tarantino movie – Astro director Asif Akbar talks about filmmaking influences, the ‘tough’ shoot and filming in Roswell, New Mexico.

How would you describe the movie, sir?

We hear many stories of people being abducted by aliens from outer space, well Astro is about an alien being abducted from it’s home planet by humans and brought back here on earth to be researched on. This film could be considered as a throwback to the 80’s and 90’s sci-fi/action films we all grew up watching in our generation. It’s not your typical sci-fi genre film being released today, my intention definitely was not to compete with iconic franchises like Star Wars or Star Trek, but it is a movie that I believe most people could watch and think more intellectually about some of the ideas from the film to our real world today with the great technological advances, space explorations and beliefs in extraterrestrial life. I would say it’s more of a science fiction film similar to The X-Files or even E.T., it does not require to be very much VFX heavy like most of the sci-fi we see today, but more in tuned with what could happen in reality. I believe it to be a fun popcorn flick that anyone could watch and enjoy for what it is.

Is it fair to say that audiences will be surprised by what’s on offer here?

I’ll be honest, I’m not trying to recreate the wheel here, but at the same time I do believe there’s a sense of uniqueness to some of the ideas we present in Astro, there are also some cool tech devices presented in the movie that may not have been invented yet. There’s definitely a diverse and much long range of possibilities to explore within the concept and characters we introduce in this film, that I believe most people if not all could someway or another relate to. I can also say that Gary Daniels’ fans out there will see a different Gary than what they are use to, even though there are fight scenes in the movie, it’s not intended to be that kind of an action film, we get to see him in a much more dramatic character than we have in the past. Gary is a tremendous actor and fighter, but this character will give the audience a real close look at his acting chops on many levels.

Who or what were your influences on the film?

My influences on the film came from loving science-fiction and action films from an early childhood. I’ve been fortunate to have worked on almost every kind of genre films in my career over the years, but with this one I wanted to blend all my favourite genre’s in one and I believe sci-fi is the only genre you can really get away with blending everything, because there are no limits creatively to to tell a science-fiction story.

And in terms of your directing choices, any shots inspired by other filmmakers?

I chose to keep the style of this film very traditional, to some it may feel old fashioned, but I’ve always admired the great director Fritz Lang from the old silent era of golden Hollywood filmmakers. Fritz Lang for those who may not remember, was the director of the 1927 classic film Metropolis. That was an arguably remarkable silent film that was both a sci-fi epic and a drama film with expressionist themes. I’ve tried to apply some of that in Astro with a modern look to it of course. We were fortunate to have access to fantastic locations and great talented actors in the ensemble cast, so my target was to capture the expressions of the actors performances to the point where sometimes an actor’s facial expression says more of the story than the dialogue itself, same with the wide shots capturing the settings of the film.

How tough a shoot was it?

The shoot was very tough, both mentally and physically for all of us on set. We had a very tight shooting schedule on location in Roswell, New Mexico with many moving parts and big arrangements within such a short time. There were a lot of practical special effects and pyro that we used and those action scenes took a lot of preparations with many people for extra safety for the cast and crew as that was always our number one top priority, so we took great care and time in doing all the action scenes with the proper safety measures. We had a construction team build custom sets for a full month throughout the city of Roswell before the principal photography and had many countless plane and road trips back and forth from Los Angeles and Roswell with crew. Also the weather was a bit brutal, at first we didn’t know how cold it could really get in Roswell during the middle of the winter in December, all of us from California, which was about 60% of the cast and crew were all freezing most of the time shooting outdoors and certain locations there had no heat or electricity because they were old abandoned government buildings that we turned into sets for the day, but we were in the middle of a lot of interesting and cool history in Roswell. At the end of the day, we all had fun and loved doing what we love doing in the city of Roswell and working with the great people there. The Los Angeles shoot was a bit less hectic due to it being most of our backyard. I’m sure just like many productions we had almost everything and anything that could go wrong go wrong at times, but we got through it and everyone on the team worked their butt’s off to make sure we got the job done. It was definitely a miracle film in every way looking back now. 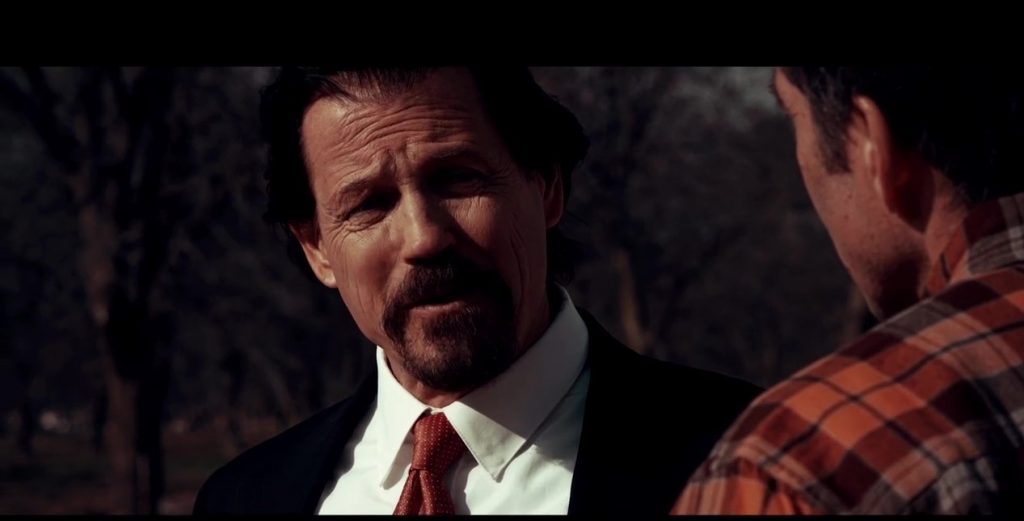 What’s one thing you learnt on this movie that you will or won’t apply to the next one you do?

I have learned that you truly are as good as the people you surround yourself with. I’ve had a very positive history and relationship with a lot of the people that worked on this film and I couldn’t have done it without them, we all worked as a family with new and old friends, that’s the spirit that took this film to the finish line through a very bumpy and rocky road with some struggles we all faced together during the production. I was able to figure out more in depth of where each of our relationship stands after this journey and I can say that most of us will be hopefully working together again very soon. There was a lot of love and support behind the scenes on this film and I wish to continue that positive energy in all my future films.

Is there a moment in the film that you’re particularly proud of?

I would say the moment we first see Subject A, or the Alien played by Luke Crosby in the film. My very first conception of the idea was from visualising that scene where we see this extraterrestrial as a an abducted victim of man for the first time. I believe that was very close to my first visualisation of the tone of the film.

Well, I’m finishing up the Astro book series with my co-wrier Bernard Selling at the moment that’s scheduled to release out in July. I’m also prepping a director’s cut that will be out in theatres soon. There are talks of a sequel to Astro, but it is a bit too soon to talk about that. I also have a couple other scripts that are in development to start later this year and next, so I’m blessed to say it’s an exciting and busy time for me right now in my career.