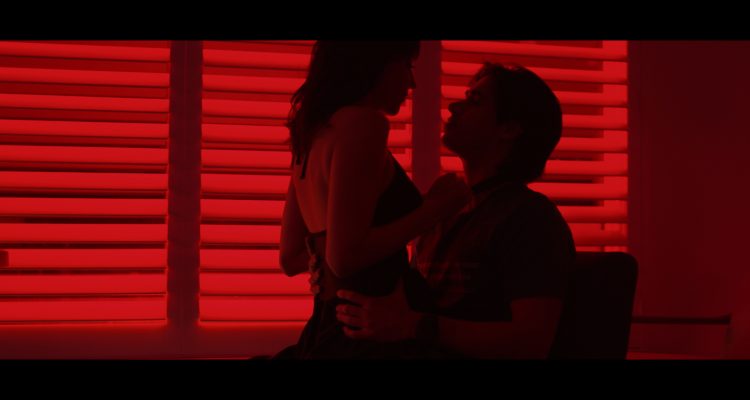 INSIDE THE CIRCLE: A place to fall in love again … Coming to theaters and on demand this September!

Eoin
News
September 15, 2021
For Immediate Release:
INSIDE THE CIRCLE: Where honesty and love can’t be tampered with.

After a worldwide premiere at the AMC Theater at Universal Studios Hollywood on 9/23/21, the romantic comedy INSIDE THE CIRCLE will have a VOD release on 9/23/21 in the US, Canada, Australia, New Zealand and the UK.

Rocio (Stefy Garcia) and Giancarlo (Omar Mora) have different ideologies about life. Rocio is a lawyer and an independent woman. She believes that true love should end in a real relationship with the goal of having a family under marriage. Giancarlo is a coder and a comic book and superhero lover. He believes that love is love and it should not be tampered with human cultural and religious believes. This is the story of a quirky and offbeat relationship between a lawyer and a geek who want the same thing in opposite ways; true love.

“Inside The Circle is a fun and quirky film that is a lot of fun. It has a great story and excellent performances from its stars. You definitely want to put this on your movie watch list!” – Studio Jake Media

“INSIDE THE CIRCLE is a story that I wanted to write for a long time. I always wanted to explore the true meaning of love in the face of  ‘dogmas’ of love and what we say and teach what love is supposed to be and all the expectations of it.

“I always believe that the “energy” of what we call LOVE, should not be altered with dogmas. It is the purest human feeling and we should leave it at that. And it must be honest, free and truthful. Are the dogmas and the institution of love greater than love itself?

“When I wrote the script, I wrote a lot of my experiences in it, because the way the lead actor thinks is the way I think … for better or for worse. This script and this movie are very honest, because they come from what I think love should be. It is a very intimate and open letter from my understanding of love and perhaps my selfishness of what love should be.

“Shooting the movie was a pleasure and it’s amazing to see your story on the big screen. But we had a lot of barriers due to the financial stress that an independent film can bring. But in the end we did it and we made it happen. Sharing the screen with actors Stefy, Justin and Valeria was great. Everyone was engaged and everyone was on point. Javier, the director, helped a lot. He was the leader on set and he knew what he wanted. Without him, the movie would not have happened.

“So overall, I am very happy with the result and I hope everyone enjoys the movie. And in the end they wonder if they are doing what they REALLY want to do in life, if they love fully and honestly and if they are living the life they always wanted to live.” 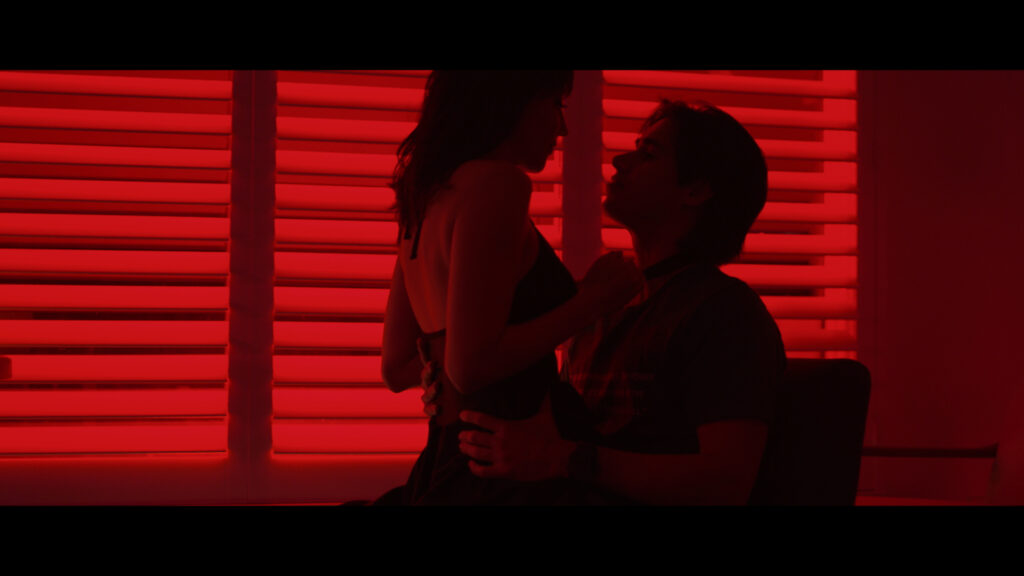 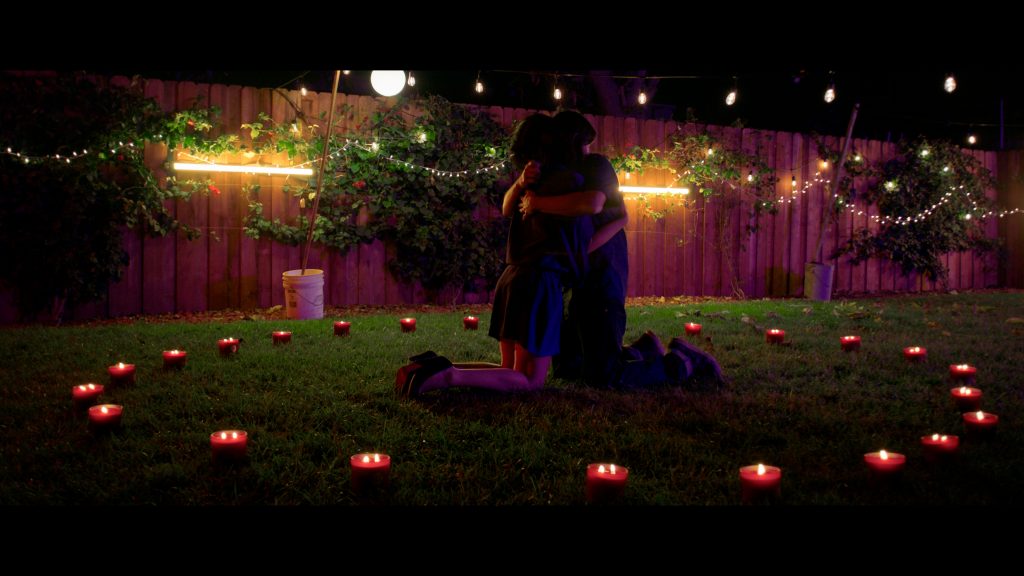 Born and raised in Arecibo, Puerto Rico, Omar Mora first turned to a career in medicine, studying to become a doctor in his homeland as well as in Mexico. He then moved to New York City for his medical residency. It was after witnessing the tragedy of September 11th that he decided life was too short not to do everything he wanted, so he decided to pursue his dream of acting. While a resident in physical medicine and rehabilitation at Saint Vincent’s Hospital in New York, Mora enrolled as a student in the two-year acting program at The New York Conservatory for Dramatic Arts. After finishing both, he moved to Los Angeles to continue both careers. Since relocating, Mora has been building a solid résumé in the independent film world.

In 2012, Mora added writing to his career ambitions. His desire and passion to have audiences know his stories fueled him to write several feature film scripts and, in 2013, he wrote his first literary novel, Ancient Explorers: The Lost City of Peru, which is based on one of his film scripts and is available on Amazon.com

Mora’s current goal is to develop his scripts into feature films through his production company, Moras Productions, Inc. The company’s first short film, A Busy Mind, was distributed by PBS in 2014, and its first feature film, 30 Days with My Brother had a theatrical release (limited) through AMC Theaters across the nation. The movie got release as well on cable VOD (Time Warner Cable) and online VOD release in 2016.  Mora became the first Puerto Rican producer to obtain a film distributed at AMC Theaters through AMC Independent.  Moras Productions produced a comic book series called The Unearthians and it was released on July 17th, 2019 at San Diego Comic-Con.  Their second feature film, Inside the Circle, will be released in 2021.  Moras is also working on the updated version and making a hybrid novel / comic book of his story Ancient Explorers: The Lost City of Peru, originally published in 2013 and it’ll be released in 2022.