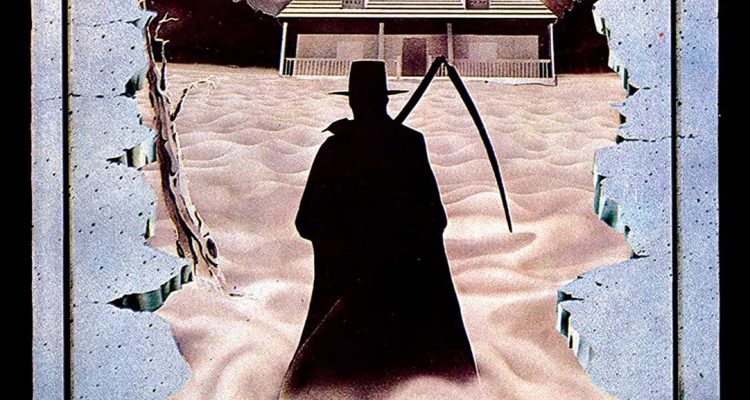 From director C.D.H. Reynolds, A Day of Judgment likely played in churches and town halls once upon a time. I dare churches to show it now.

A small town in the 1930’s is full of sinners, and when the local preacher leaves town for good, the grim reaper stops by and pays all the sinners a visit.

The local preacher in a small town after the war to end all wars has made America complacent looks over his congregation of three old widows and despairs that he has let his flock – and the entire town – down. He is haggard and depressed and can no longer pay his debts to the bank, and his church will likely be foreclosed on, and so the preacher decides to visit the bank one last time to declare that he can’t pay off what he owes and that he will be leaving town for good, likely to find a small rock he can crawl under and die. He bequeaths his flock to be taught by another preacher – hopefully one more competent and convicted than he – and he loads his meager belongings on a horse and buggy and moves along. On his way out, he tips his hat, so to speak, to the angel of death – or the grim reaper – that coagulates from the mist, and he prays for mercy for the town he has just left behind. As for the town, it is full of conniving, greedy, adulterating sinners. Some are even murderers of men and killers of pets. Some despise their parents and wish them dead. The banker, for certain, has led a sinful life, mocking God and mercy, and even the old lady who lives alone hates children and poisons their cute little goat to death to spite them. Oh, yes. The angel of death is coming for them all. Lord have mercy!

A true independent horror oddity, A Day of Judgment is a faith-based supernatural slasher film with a “just kidding!” final act that reveals the whole movie to be a shaggy dog gag, but it’s a doozy of a flick for anyone who thinks they’ve seen everything. Filled with non-actors who act their hearts out and tons of characters, almost all of whom are reprehensible, the movie is sluggish and slow, but it’s worth it for a few outstanding moments where the most vile characters get their come-uppance, including one vivid decapitation and another scene where the evil old lady is swallowed up by hungry zombie hands that sprout from the earth. The grim reaper character (who leads all his victims to a strange looking hellscape) shows up every 15 minutes or so, but only in a flash, which makes his appearance all the more welcome when he does. His weapon is a long, bloody sickle that gleams in the moonlight. From director C.D.H. Reynolds, A Day of Judgment likely played in churches and town halls once upon a time. I dare churches to show it now.

Severin has just released a very welcome Blu-ray edition of A Day of Judgment, and it sparkles in a new 2K transfer. I’d never seen this movie before, and I very much enjoyed it, so hop on this train and enjoy the ride. Special features include an interview with the author of the book “Nightmare USA,” and interviews with the screenwriter and filmmaker Worth Keeter, the producer. 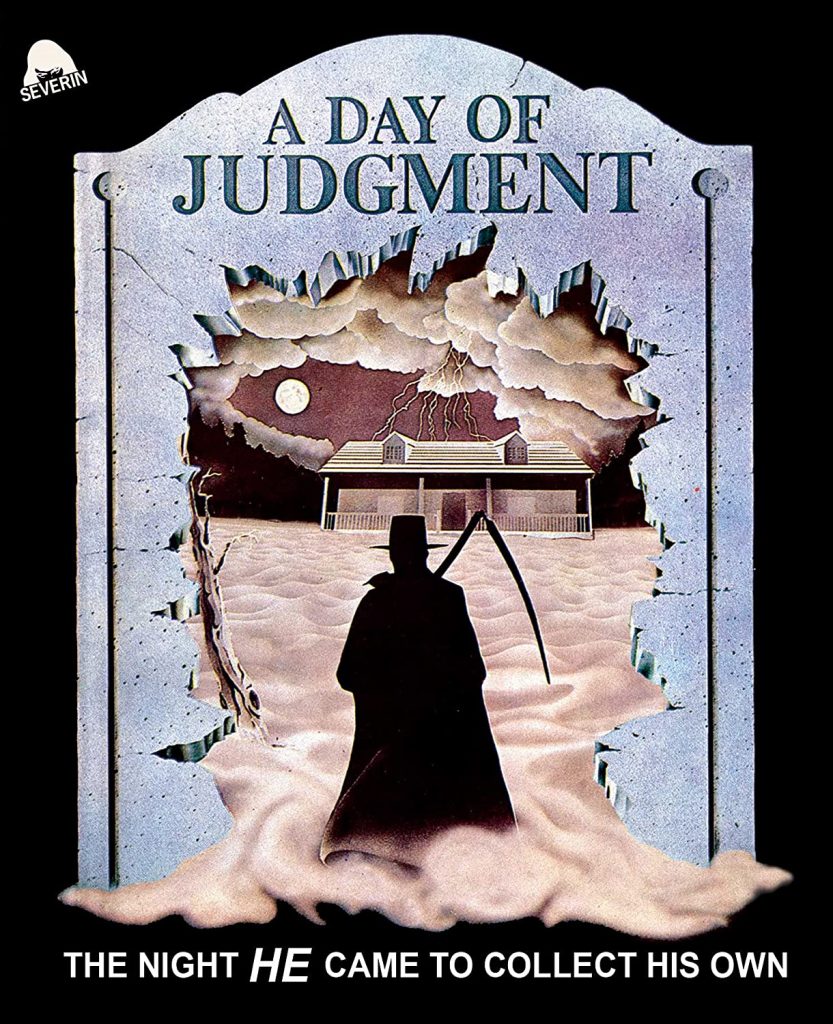