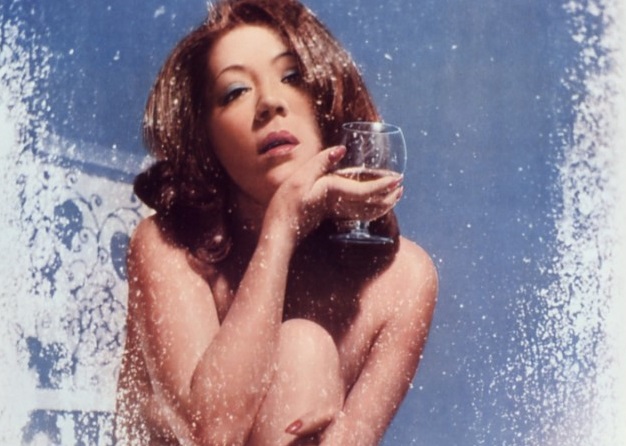 Like you, the team here at Impulse Pictures has been staying safe at home to help flatten the curve and stop the spread of COVID-19.  As we await the reopening of our offices in Michigan and of our replicator and warehouse facilities in San Francisco we’re staying anything but idle during this lock down as we’ve been busy at work on a slew of new releases.  Our July 28, 2020 release of Nikkatsu’s LOVE HUNTER is just one of the many titles we’ll have in the marketplace once the teams at Synapse Films/Impulse Pictures and our distributor, CAV Distribution, can finally get back to releasing the best in cult cinema in high-quality Blu-rays.  Among the additional titles nearing completion are THE LIVING DEAD AT MANCHESTER MORGUE, Josh Becker’s RUNNING TIME (starring Bruce Campbell), Roger Nygard’s SUCKERS (starring Lori Loughlin) and Nikkatsu’s STAR OF DAVID along with several others that we hope to have out before the end of 2020.  But in the meantime…
There are controversial movies, and then there’s LOVE HUNTER.  You may not have heard of it, but it was a cause célèbre upon its release in Japan in early 1972 and remains an important film there for several reasons.  The Impulse Pictures release is the first-ever official release of LOVE HUNTER in North America and the first time it’s been made available on Blu-ray anywhere in the world!
Twenty-year-old Kazuo is in love with his college girlfriend, Hisako, but he can’t help but be intrigued by a mysterious older woman named Kyoku, a promiscuous woman unsatisfied with her marriage. As time goes on, both Kazuo and Hisako are pulled into the seemingly rules free, borderless world of Kyoku – with all of its many pains and pleasures. 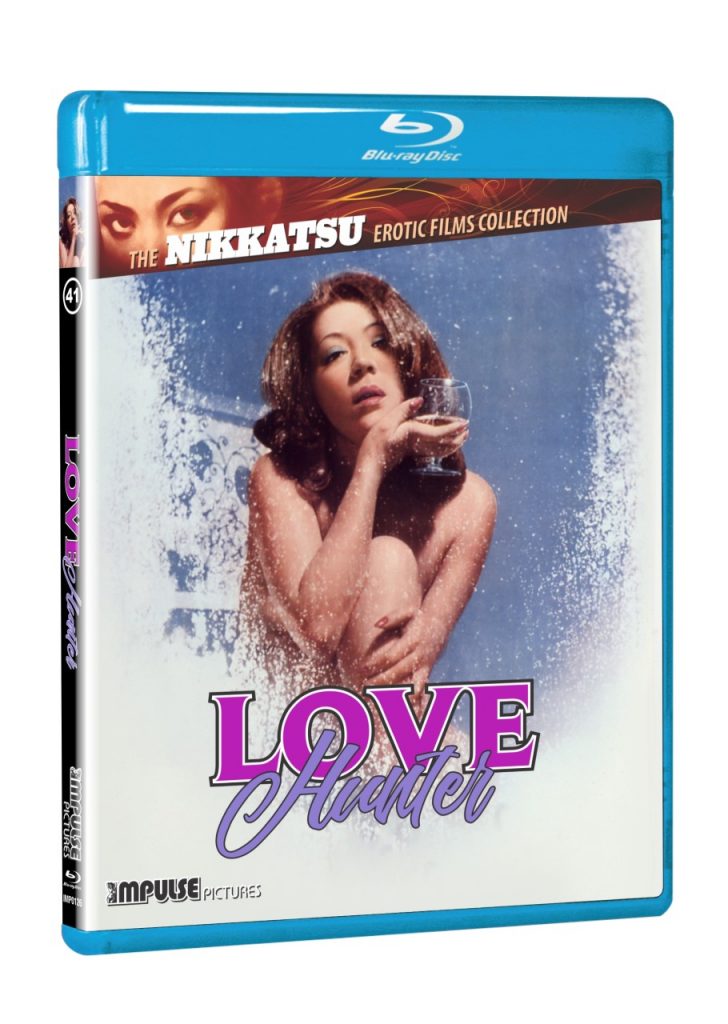