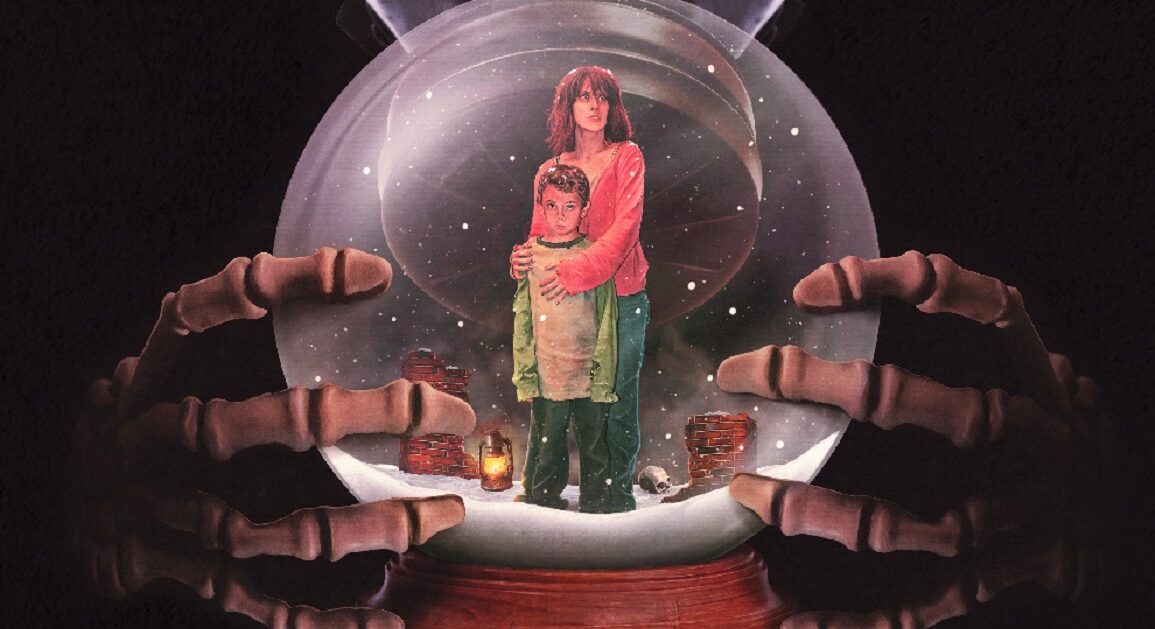 The story of Kelly Enck and her son Riley, weathering the end times in a bomb shelter amongst the ruin that was once the world. With Christmas eve approaching, and supplies and hope steadily declining, Kelly must make a horrifying decision that will cause her to find out just how far she would go for her child.

A strange, indefinable apocalypse has stripped the landscape bare, and humanity has withered away and rotted into bones that glisten with slimy gristle. A mother named Kelly (Hope Bikle) and her husband (Damian Maffei) have hunkered down in a bomb shelter underneath their home, and they huddle around their young son Riley (Reeve Blazi), who seems oblivious to the harsh reality topside. We learn several strange things: There’re creatures outside, feeding on survivors, and the air, while toxic, is somehow breathable in small doses and isn’t nuclear contaminated, but people are better off with gas masks than without. Kelly and her husband are running low on food and water after months of stringent rationing, and when he goes out to forage, he leaves Kelly with three bullets, but without a gun to use them. After weeks of dealing with the fact that her husband will never return, Kelly begins to prepare for one last ditch effort to forage topside on her own. When her excursion yields very little results, she does find a gun (but the wrong caliber to match her bullets), and so she decides to do the unthinkable. On Christmas Eve, she celebrates with innocent Riley, and commits to mercy killing him. But before she can accomplish the task, the mother and son receive a visit from the real Santa Claus, who only has one name on his list this year …

The writing is on the wall with the relentlessly grim indie I’m Dreaming of a White Doomsday, which tries to pull off what The Mist did at the end, but it’s a muddled effort, though sincere. The apocalypse we’re presented with is baffling, and the inclusion of Santa Claus in the very last act of this mercifully short 71-minute movie is misguided and almost a cruel joke. Someone with a hopeless worldview might appreciate it, but I found it distasteful and demented. Santa Claus is no stranger to apocalyptic movies, as he also appeared in Goodbye 20th Century and Infinite Santa 8000. This was written and directed by Mike Lombardo, who adapted his own short story.

I’m Dreaming of a White Doomsday is on DVD and Blu-ray from Scream Team Releasing. It comes with two audio commentaries, a making-of feature, and a special effects walkthrough. 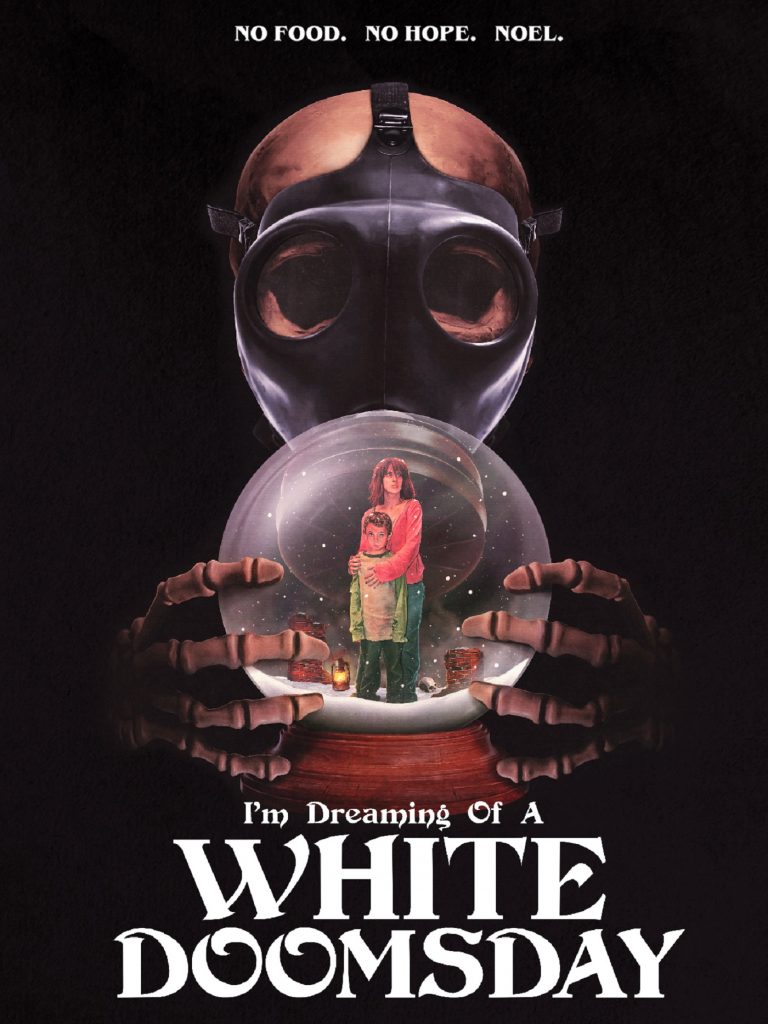