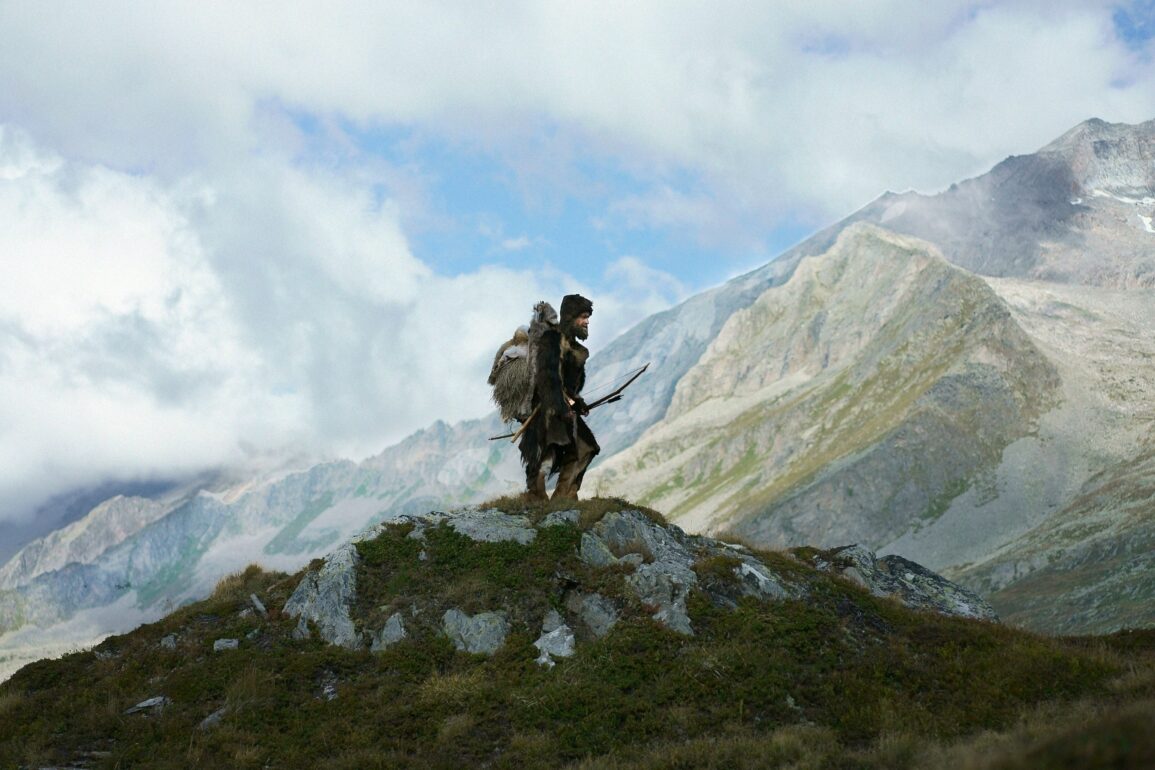 The story told is unflinchingly graphic in its depictions of savage life, showing rape and slaughter in unblinking reality.

Synopsis: In 1991, a melting glacier revealed the body of a man. At first, people assumed he was a hiker. But then scientists discovered that he’d been dead for over five thousand years. This is his story…

Review: A Neolithic Germanic caveman called Kelab (Jurgen Vogel) steps away from his tribe for a hunting trip, and three hunters from another clan invade and rape and slaughter Kelab’s entire tribe, leaving only his newborn infant alive. When Kelab returns, the responsibility of avenging his tribe and saving his infant falls on his tremulous shoulders. Embarking on a quest to find any kind of aide in a treacherous, freezing cold landscape, Kelab eventually finds others who can assist with his child, but avengement is solely his task. Finding that the three men live in a peaceful tribe, he charges in, satiating his thirst for vengeance … but the task can only be completed when all three men are dead. When it’s just down to him and one other, Kelab makes a fatal mistake, trapping himself in the freezing cold with a wound …

A speculative imagining of a real-life discovery of a 5300-year old man found frozen in the ice with the blood of several men found on him, Iceman wonders what if this guy was a man of violence? The story told is unflinchingly graphic in its depictions of savage life, showing rape and slaughter in unblinking reality. The concept is intriguing, if not very imaginative. The story as we see it unfold is fairly simple (and without subtitles), with zero surprises. The cinematography of the Germanic mountainous wilderness is stunningly gorgeous, but the execution of the film is somewhat unappealing. If you’re a caveman movie completist, then check it out. From director Felix Randau. 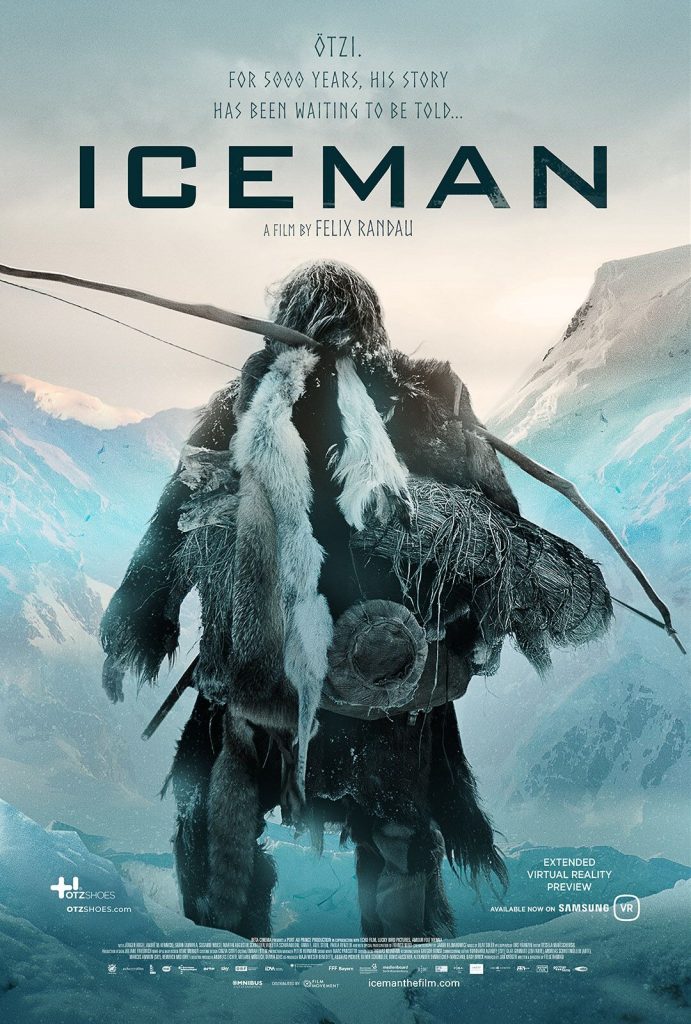