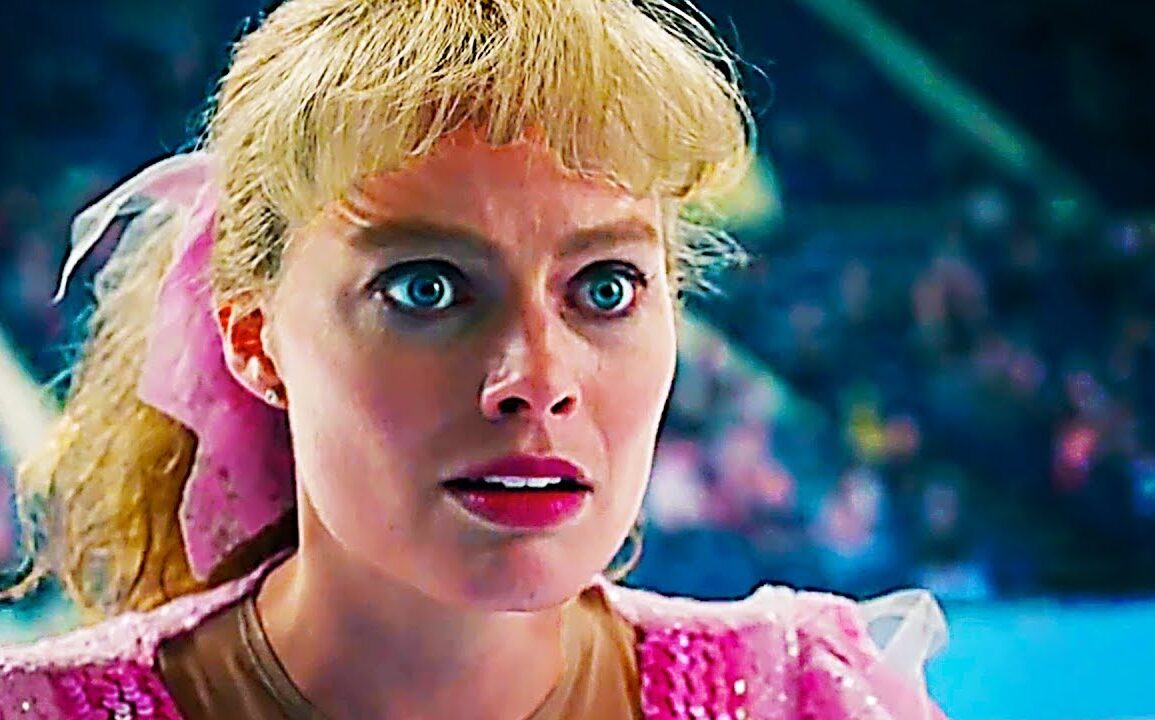 I, Tonya is a great watch, with excellent acting, a compelling narrative, and great skating scenes.

Plot: Tonya Harding (Margot Robbie) and the other participants in the infamous Nancy Kerrigan assault tell their own sides of the tale.

Review: For anyone around in the early 90s, the Nancy Kerrigan assault was quite the overnight story. Occurring just before the Lillehammer Olympics, it shone the spotlight on what up to then I had considered a niche sport, which was figure skating. Suddenly, all eyes were on the competition, because of the fantastical tale surrounding two members of Team USA. At that time, Tonya Harding and her estranged husband, Jeff Gillooly, were quite the punchline of many a late-night stand-up comic. This story looks back on those events, as well as the lead-up, and paints quite a different picture than you may suppose.

First of all, this is a break-the-fourth-wall sort of movie. The characters will talk directly to the camera while they are performing actions in various scenes. There is also an interview component to the story, as the characters, in older makeup, reminisce about past events. For some viewers, the back-and-forth might be confusing, though I had no problem following it. In fact, it’s the perfect choice to unfold the story, because what a crazy, messed-up tale there is to tell.

The one thing that I will say is, I felt really, really sorry for Tonya Harding when it was all said and done. It really does seem like she was the victim of circumstances, and she had had a pretty screwed-up life to that point. While the movie tries and fails to make Margot Robbie look less attractive than she is (after all, the woman is simply stunning), there’s a roughness to her actions and performance that conveys someone who might be looked down upon, despite her obvious talents.

As for the acting, Robbie is genius in the role, and awards should have been showered on her for her performance. Likewise, Sebastian Stan is frigging unrecognizable, especially for all you Winter Soldier fans out there, as the loyal, albeit misguided husband, proving he is more than his performances in big blockbuster movies. Alison Janney is marvellous as Tonya’s opportunistic mother, who thinks the only way to raise her daughter is through tough love. At least Janney got a well-deserved Oscar for her performance.

The skating scenes are terrific. While there’s absolutely no way that Robbie could actually pull off the moves the character performs in the movie, the transition and CGI effects are seamless, you would swear it’s actually her doing the amazing stunts in the film. I will say too, the re-creation of the actual events are spot-on, I remember watching the Olympics that are depicted in the movie, and it literally is verbatim what I remember taking place. The level of attention to detail is incredible, as all the actors really closely resemble their real-world counterparts.

I highly recommend watching this movie, especially if you remember the whole Nancy Kerrigan story. This movie gives you a different perspective, and really shows how quickly we judge people without allowing them the opportunity to tell their story. I’m glad this movie was made, and it displays a side to Tonya Harding that no one bothered to delve into at the time. In today’s world of cancel culture, maybe it would be a good idea to take a step back and see all the facts before we’re so quick to judge.