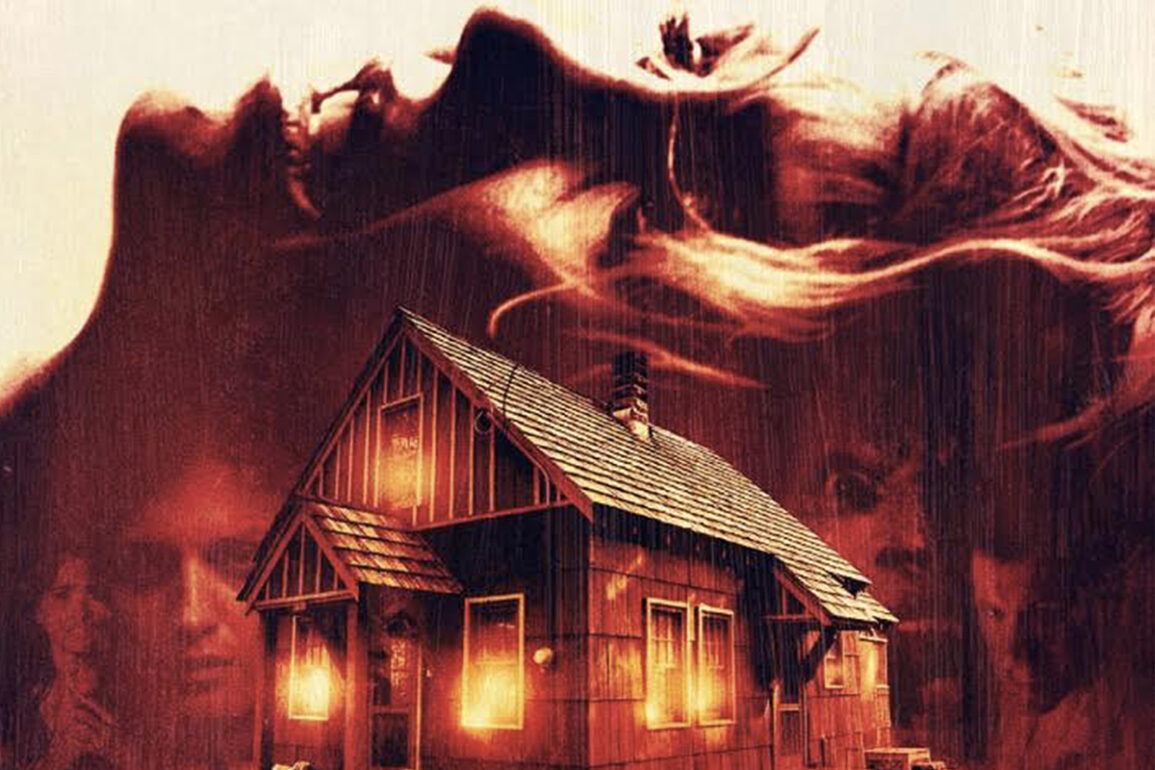 House of Demons is a supernatural thriller feature film about four estranged friends who are reunited to spend the night in a time-bending, haunted house that forces them to confront their deepest fears and overcome a collective trauma that has ruined their lives.

Synopsis:
Gwen, Matthew, Katrina, and Spencer were best friends for years, until a terrible tragedy tore them apart, and left all of them in a state of arrested development. Ten years later, they’re reunited for a destination wedding to stay together in a rented house. What they don’t know is in the late 60s, the house was home to a Manson Family-like cult, run by Frazer, a charismatic former scientist pushing the boundaries of human consciousness.

His experiments echo through time and manifest everyone’s darkest fears and memories before them as time blurs and Frazer’s cult and the present day collide. Over the course of one long night, everyone must confront their darkness or be destroyed by it.

PATRICK MEANEY (Writer/Director/Producer/Editor) is an award winning filmmaker who has explored the art of storytelling documentary films like Grant Morrison: Talking With Gods, Neil Gaiman: Dream Dangerously and The Image Revolution. His films have appeared on Netflix, Starz, Hulu and Amazon Prime, and have played festivals around the world. He also co-created the comic book series Last Born for Black Mask Studios. House of Demons is his first narrative feature as director.

House of Demons – Something About This Place from Respect Films on Vimeo.