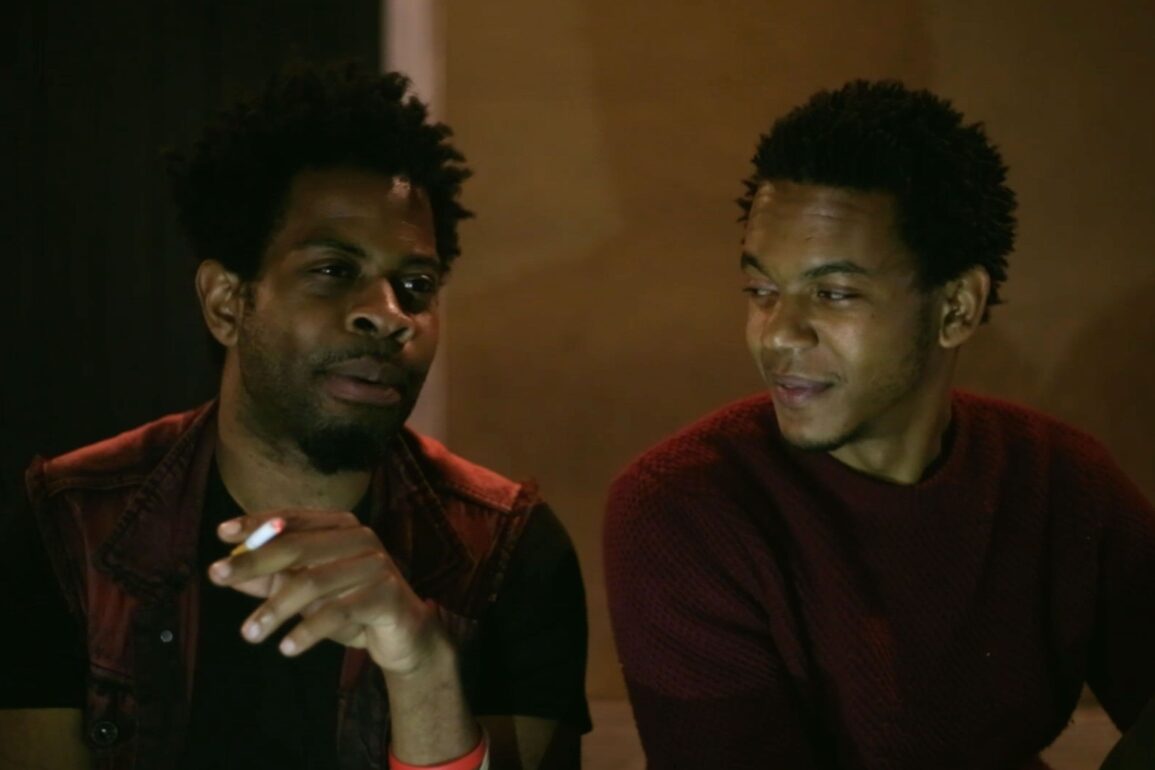 From director Zach Gayne, STATES is a transient road film featuring an array of young drifters wandering throughout the U.S. with varying degrees of purpose, or lack-thereof .

STATES is a multifaceted meditation on freedom – via Twain, Kerouac, Altman, Linklater… – and an outsider’s love letter to America and the searchers of its endless highways.

Alex Essoe, who plays Wendy Torrence in DOCTOR SLEEP, co-stars alongside Jeremy O.Harris and DC Paul in an STATES, released 2/11.