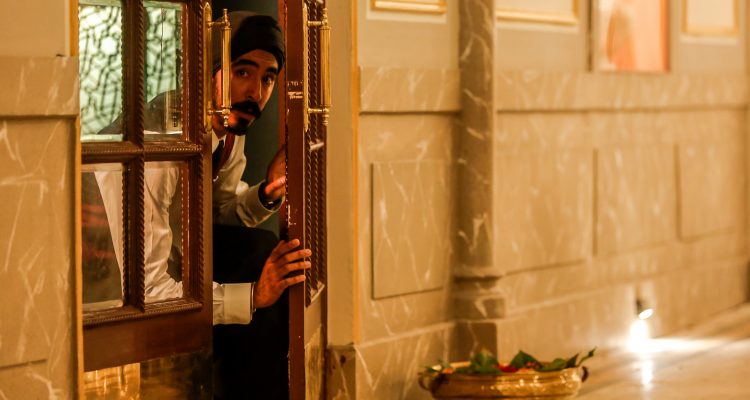 Hotel Mumbai is a visceral assault on the senses with several moments of graphic violence but its themes of what it means to be human counteract it making this a must see.

Plot: Based on the 2008 Mumbai terrorist attacks, the film centers around the Taj Mahal Palace Hotel and the chaos that ensues when it is taken under siege by members of the Lashkar-e-Taiba group.

Review: Hotel Mumbai was an exhilarating film from start to finish. Director Anthony Maras really let the characters drive the narrative, which resulted in an emotional experience that was truly worth the watch. It brings to surface the politics of class, race, and religion and completely strips it down to the core of it all: what it means to be human.

Interlaced with real news footage from the attacks, the movie defies all sorts of barriers in a devastating and beautiful way. We jump from one room to the next, getting little snippets of many characters in the hotel. The fear, terror, grief—all the emotions really shine through on screen.

There was a ton of violence, perhaps even too much to the point where it was completely unsettling; however, this was counteracted with scenes of human compassion and resilience. Dev Patel, who plays one of the hotel employees, particularly embodied the role as a kindhearted hero that displayed courage and compassion in the face of terror.

The film is such a powerful and emotional viewing experience—it leaves you shaken and angry, yet every bit hopeful for the human spirit.