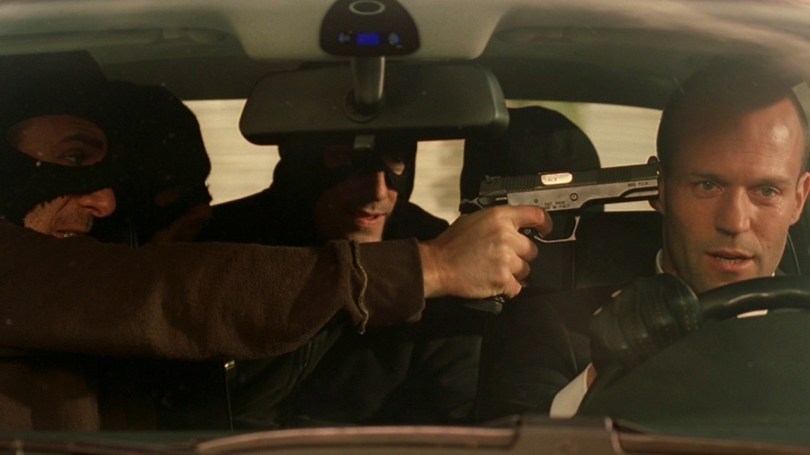 Get ready for an action-packed week on Hollywood Suite! And May is right around the corner with over 600 movies on all four channels, including 22 new releases!

Tune into some fun movies the whole family will enjoy.

·       Jacob Two-Two Meets the Hooded Fang (1999) Friday, May 1 at 3:35pm ET on HS90 – Mordecai Richler’s humorous book about a young boy who wants to be heard, comes to life with performances from Gary Bussey, Mark McKinney and Miranda Richardson.

Watch the inspiring stories of these real people who tackled big problems.

·       Michael Collins (1996) Monday, April 27 at 11:00 pm ET on HS90 – Neil Jordan’s biopic, starring Liam Neeson, Aidan Quinn and Julia Roberts, tells the story of the Irish revolutionary who led a guerilla war against the UK and negotiated the creation of the Irish Free State.

·       Inherit The Wind (1960) Wednesday, April 29 at 9:00 pm ET on HS70 – Spencer Tracy and Gene Kelly star in this film based on the real-life case of a Tennessee schoolteacher put on trial for teaching evolution vs. creationism.

GET IN ON THE ACTION

Times may change, but these tense classics show a good thrill lasts forever.

·       Munich (2005) Saturday, May 2 at 4:20 pm ET on HS00 – This historic drama starring Eric Bana, Daniel Craig, Geoffrey Rush and Mathieu Kassovitz recounts the events of Black September and the five men chosen to assassinate those responsible for the massacre.

Get behind the wheel for four road trips that go to some very unexpected places.

·       The Transporter (2002) Thursday, April 30 at 9:00 pm ET on HS00 – Jason Statham stars in the film that launched a franchise about a mercenary who transports dangerous good.

·       Smokey and The Bandit (1977) Friday, May 1 at 9:00 pm ET on HS70 – Get ready for some highway hijinx when Jackie Gleason, as Sherriff Buford T. Justice, tries to stop wise-cracking trucker Bandit, played by Burt Reynolds, from moving beer across state lines.

·       The Trip (2010) Saturday, May 2 at 10:40 pm ET on HS00 – Break out your best Michael Caine impression, as Steve Coogan and Rob Brydon play fictionalized versions of themselves on a foodie restaurant tour of Northern England.

There’s always something new to watch on Hollywood Suite with premieres of Pitch Perfect, Event Horizon, ‘night Mother, Matilda and Save The Tiger.

Many television service providers are offering a free preview of Hollywood Suite this month, while others have special offers so it’s easier than ever for Canadians to tune in. Click here for a full list of providers.