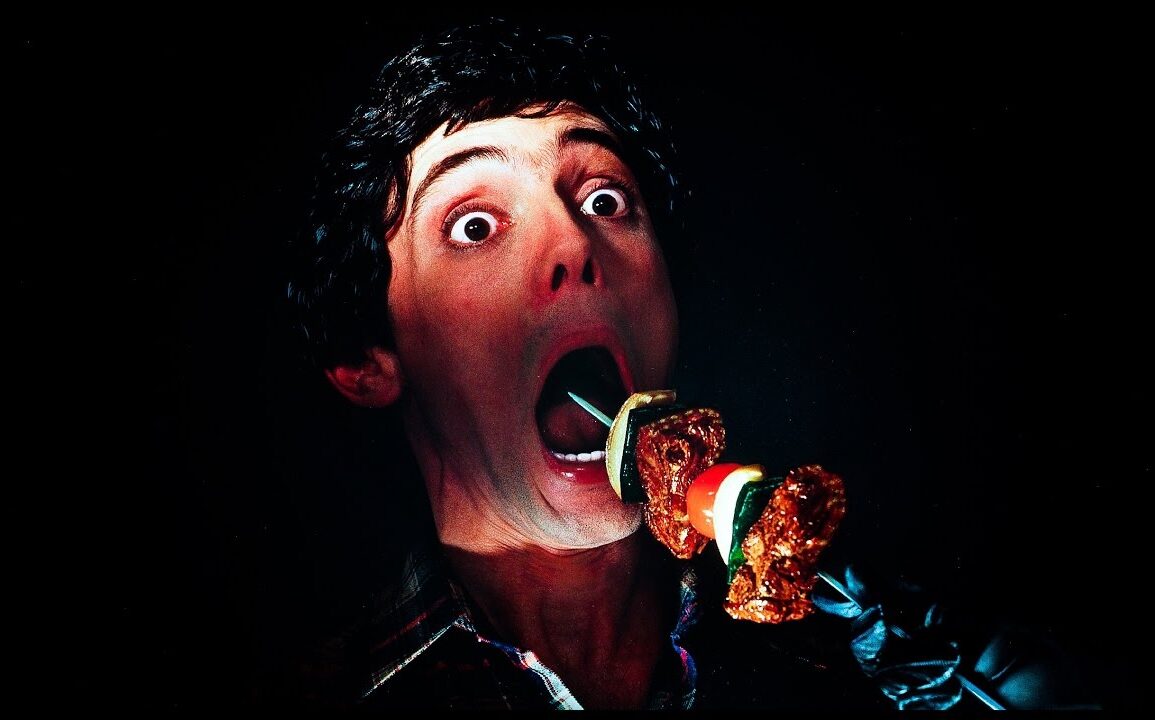 Happy Birthday to Me is a fairly grim, but surprisingly unpredictable horror film and this new update is a worthy addition to your collection.

Plot: At the snobby Crawford Academy, Virginia’s group of friends start to go missing years after horrible events that happened to her as a child around her birthday.

Review: A shell shocked PTSD-addled high school senior named Virginia (Melissa Sue Anderson) is trying to fit into a new clique of friends at school while working out some issues she has after a terrible car accident claimed the life of her mother and left her with brain damage. Virginia has several trigger memories that set her in a psychotic state, and when several of her new friends are killed or declared missing, the campus is on edge when it is believed that there’s a killer on the loose. As the clues seem to point to Virginia as the killer, a new revelation that ties to her past are revealed in a shocking finale that is set around her 18th birthday party.

An unusually long slasher from J. Lee Thompson, a veteran filmmaker who’d worked many times with Charles Bronson and Cannon Films, Happy Birthday to Me is a fairly grim, but surprisingly unpredictable horror film. Some of the kill scenes are trimmed a little close for rating purposes, but the climax has some pretty gory after images of the kills if that sort of thing interests you. I’ve enjoyed this film over the years, and though all the actors portraying teenagers look like they could be pushing 30, it gives the movie a sense of maturity not found in contemporary slasher films.

Mill Creek has recently released this title as a standalone title on Blu-ray, and while it was previously available as a double feature with the original When a Stranger Calls (also a Mill Creek release), the packaging this time presents it in a VHS-style retro edition with a slipcover and the original poster image within the sleeve. Personally, I prefer single-issued titles rather than bundles, so this edition is attractive, and the high definition transfer looks pretty darn good. No special features are included. 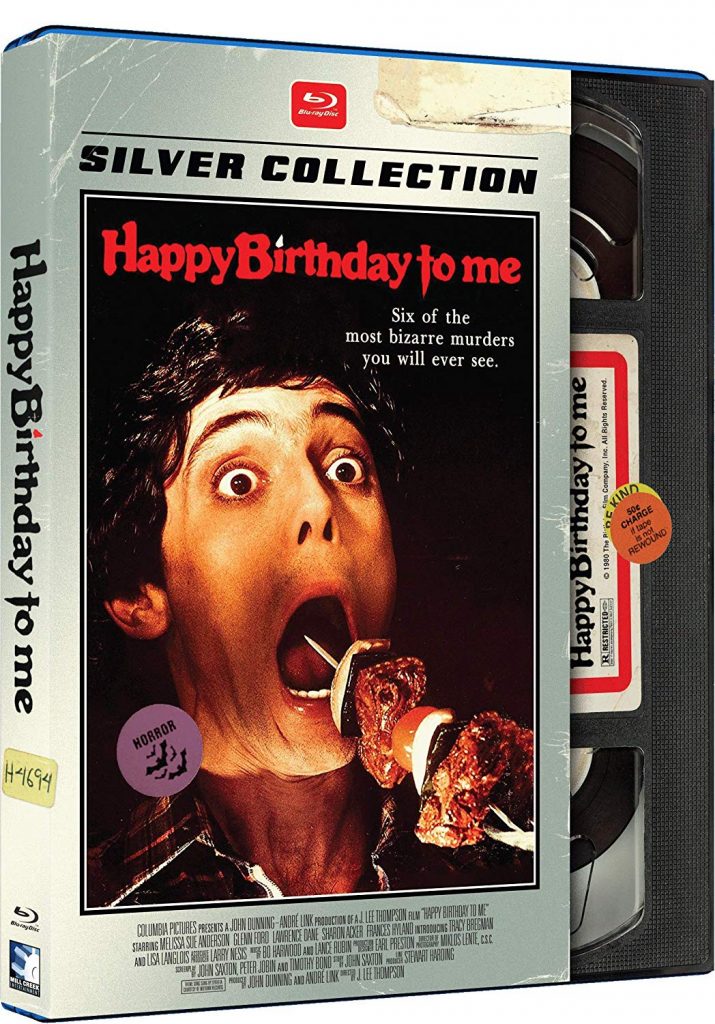