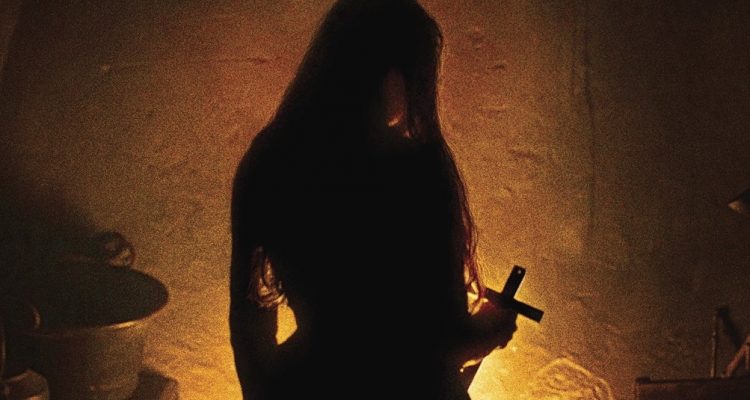 A fairly one-note drama with some scenic landscapes and a vein of reality seeping through every scene, Gwen is no fun for genre lovers thinking they’re going to get some kind of horror film.

Plot: An atmospheric folk tale set in the hills of Wales during the industrial revolution.

Review: It’s a cold, chilly world that young Gwen (Eleanor Worthington-Cox) and her younger sister live in. The place is Wales nearly 200 years ago, and Gwen’s existence teeters on collapse: Her mother (Maxine Peake) is a harsh woman whose husband is off at war, and the world seems to be crushing in on her. Their little farm is being threatened by disease, and the village seems to think that Gwen’s mother is possessed because she’s been having seizures as of late. Gwen has very little to hold onto to keep sane, and when one night she begins having premonitions or night scares that some kind of evil is encroaching, her faith in stability begins to crumble. There’s nothing more real than the unkindness of a cruel world and a hateful people looking in on you, but somehow Gwen will survive…

A fairly one-note drama with some scenic landscapes and a vein of reality seeping through every scene, Gwen is no fun for genre lovers thinking they’re going to get some kind of horror film. It only has hints and dashes of horror elements that are suggested in the film’s marketing. Vincent Ward’s early ’80s coming of age masterpiece Vigil sort of covers similar ground, but in a much better way. Unfortunately, writer / director William McGregor’s Gwen is a heavy, unlikable slog to get through, even at only 84 minutes in length. Who this movie is for is anyone’s guess; it certainly wasn’t my cup of tea.

The new Blu-ray (out this week from RLJE) comes with interviews with the two lead actresses. 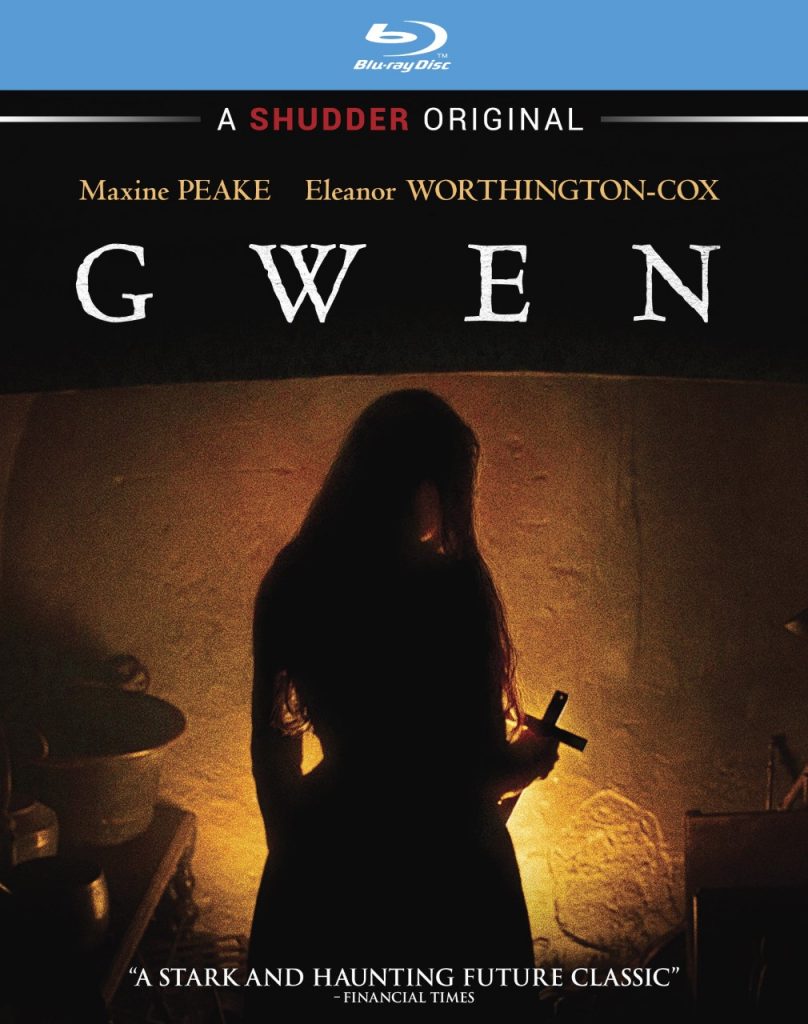