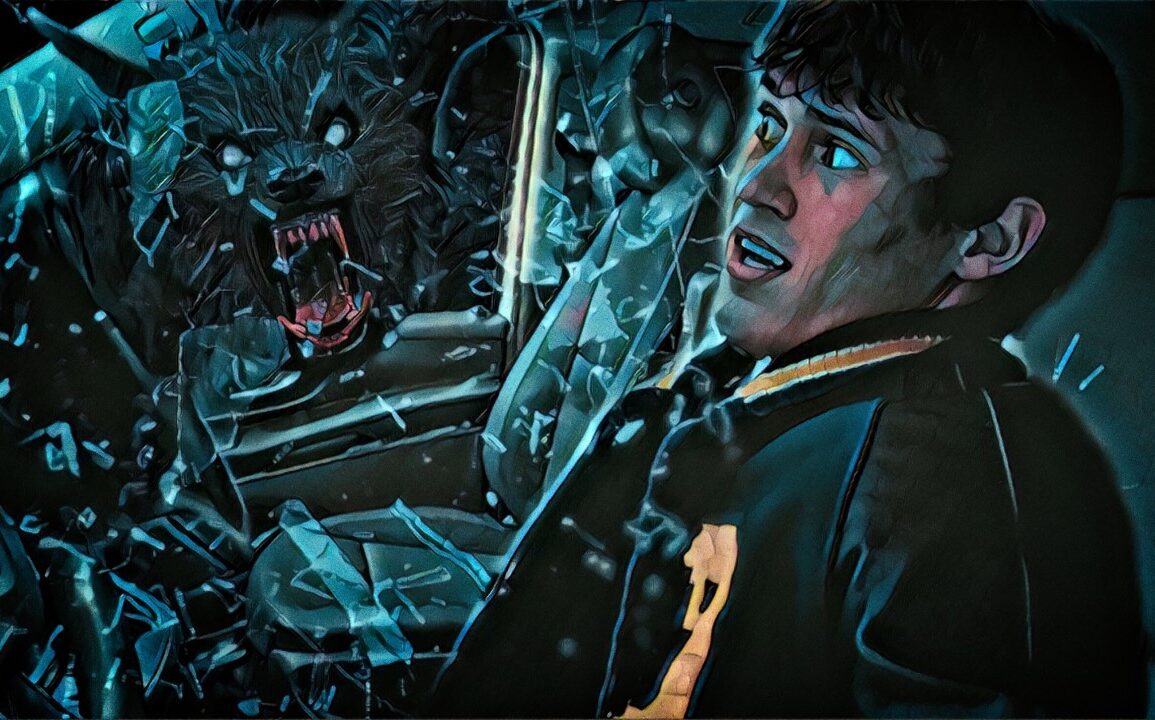 Gregory Lamberson, director of Slime City, Killer Rack, Johnny Gruesome and Widow’s Point, has announced his latest horror opus, the werewolf thriller The Frenzy Moon, an offshoot of his novels The Frenzy Way, The Frenzy War, and The Frenzy Wolves. Lamberson is raising pre-production funds for the practical effects project on Indiegogo.com.

The film’s plot centers on six college students and a mysterious stranger who spend a terrifying night battling a pack of ferocious werewolves in a secluded cabin. The situation intensifies when the party suspects one of their own may secretly be one of the supernatural creatures.

“My goal is to make a truly frightening film,” Lamberson says. “There’s a lot of action, and a lot of gore, but also a lot of dramatic tension. I really want to exploit the paranoia of the situation, like John Carpenter did in The Thing. ‘What if one of us is secretly one of them?’”

The Frenzy Moon team includes special effects artists John Vincent and Mike Boas, who contributed effects to Johnny Gruesome and Widow’s Point. “I’ve had numerous friends point me toward werewolf costumes and animatronics I could rent, and I’ve politely told them, ‘No way.’ Creating a unique werewolf is half the fun. Every single werewolf film is remembered for its creature design.”

Last year Lamberson crowdfunded $100,000 to shoot the action film Guns of Eden, which has been acquired for distribution and will be released this year. The campaign for The Frenzy Moon runs through May, with special effects work commencing over the summer. Lamberson plans to shoot in the fall.

The Frenzy Moon on Indiegogo: https://www.indiegogo.com/projects/the-frenzy-moon/coming_soon/x/25844736