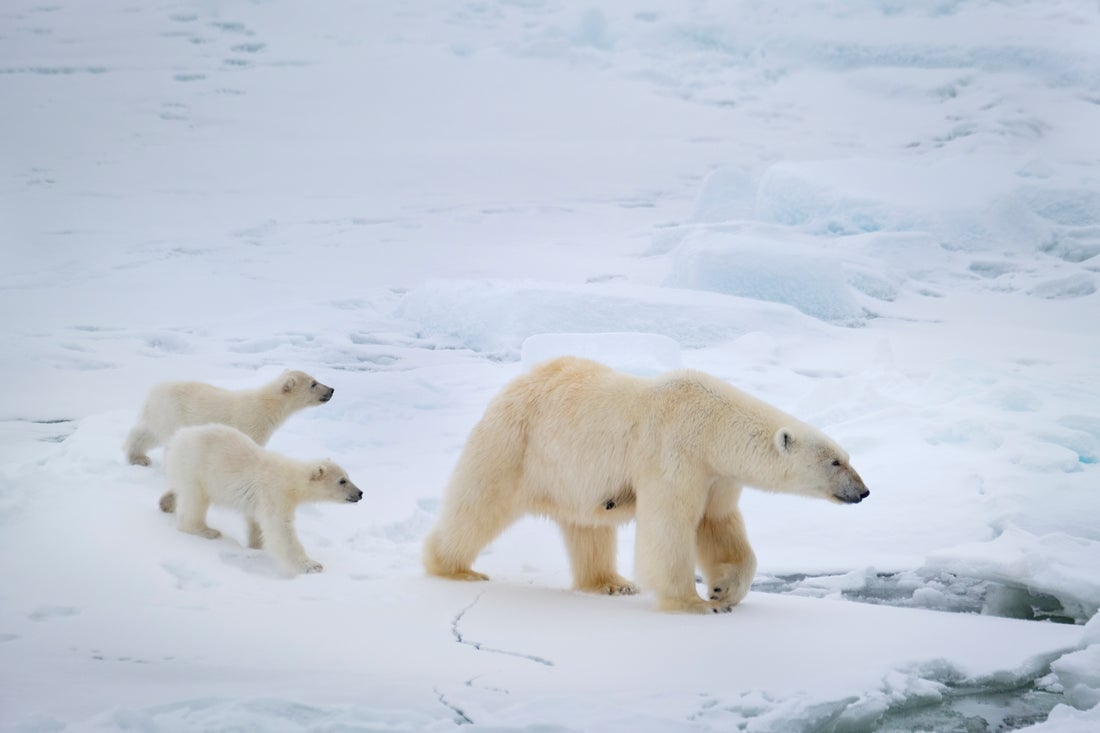 A charming narrative with a visually stunning backdrop, Polar Bear takes the documentary genre to a deeper level – one that will resonate with viewers or all ages

Plot: Disneynature’s Polar Bear is a beautiful depiction of motherhood and all the wonders and challenges that come with it – told through the eyes of a new mother bear.

Review: Brought to life by the same team behind Penguins (Alastair Fothergill and Jeff Wilson), this film was captivating from start to end. While essentially a documentary that follows the life of a polar bear in an increasingly challenging climate, what makes Polar Bear so unique is the storytelling itself.

The film focuses on a new mother bear (narrated by Catherine Keener), whose memories as a young cub are presented to viewers early on in the story. The arctic landscapes are frighteningly beautiful, vast, and incredibly intimidating, especially seeing it through the eyes of the young cub. The narration itself carries a wise, reminiscent tone, hinting to viewers that there is more to this daunting world than the icy landscapes. The dialogue and sound were a perfect pair to the accompanying visuals – never once taking away from the documentary format, but instead adding a deeper level to the genre. Keener is brilliant with the narrating, equal parts playful and powerful in her delivery.

As the bear continues to navigate her adolescence into adulthood, we get to learn just how adaptable polar bears are to the world today. Despite that knowledge, there is still a hopeful tone throughout the movie that resonates with audiences. Motherhood, just like with humans, is about perseverance, which becomes very clear in each scene.

Being immersed in the film’s journey was such an enjoyable 90 minutes. Not once did it feel like one of those boring old documentaries you had to sit through during science class. Overall, Polar Bear was a charming, visually stunning movie about the strength, love, and enduring nature of motherhood.