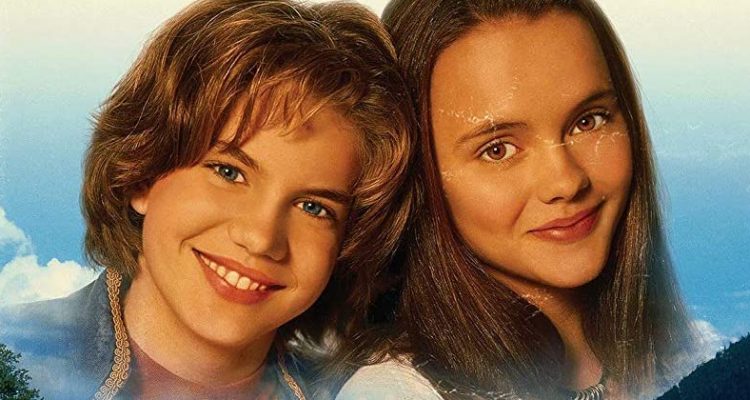 A genteel coming-of-age adventure film that might appeal to anyone who grew up in the ’90s more than the ’80s period the film is set in, Gold Diggers relies on the appeal of the two lead actresses who do their best, despite a weak script.

Two girls get the adventure of a lifetime when they discover a hidden cave located on a lake near their small town.

It’s 1980, and a city girl from Los Angeles moves with her mother to a small town in the Pacific Northwest. Beth (Christina Ricci from Mermaids) seems unlikely to make any friends that measure up to her standards any time soon, but when she meets rapscallion tomboy Jody (Anna Chlumsky from My Girl), her perception changes. Maybe life in the new town isn’t so boring after all because Jody is a daredevil, thief, and adventurer all wrapped into one unpredictable package. Turns out the whole town has Jody pegged as a bound-to-fail loser, but Jody’s story is complex, as she’s dealing with an abusive stepfather (played by David Keith, almost too-spot-on casting). When Jody brings Beth a treasure map and stories of a lost stash of gold hidden somewhere on Bear Mountain, Beth reluctantly agrees to a partnership that will have them exploring the caverns located in a mountain in the middle of a lake near their hometown. But things get complicated when Jody’s stepfather gets wind of the treasure and has his own ideas of stealing the treasure out from under the girls should they find it.

A genteel coming-of-age adventure film that might appeal to anyone who grew up in the ’90s more than the ’80s period the film is set in, Gold Diggers relies on the appeal of the two lead actresses who do their best, despite a weak script. The movie might’ve used more of the late ’70s / early ’80s nostalgia movies like this really need to ground the proceedings, but as it stands, it feels like a made-for-TV movie or a direct-to-video film, which isn’t necessarily a bad thing, but it’s almost instantly apparent. Filmmaker Kevin James Dobson doesn’t add much to the flare of the film, and the movie will likely appeal to young kids (especially girls) or anyone who remembers it from its theatrical release or home video release.

Mill Creek has just released a Blu-ray edition of Gold Diggers as part of their retro-looking VHS-style packaging releases, and the transfer of the film is more than adequate and is a definite upgrade from the previous DVD-on-demand release from Universal. No special features are included. 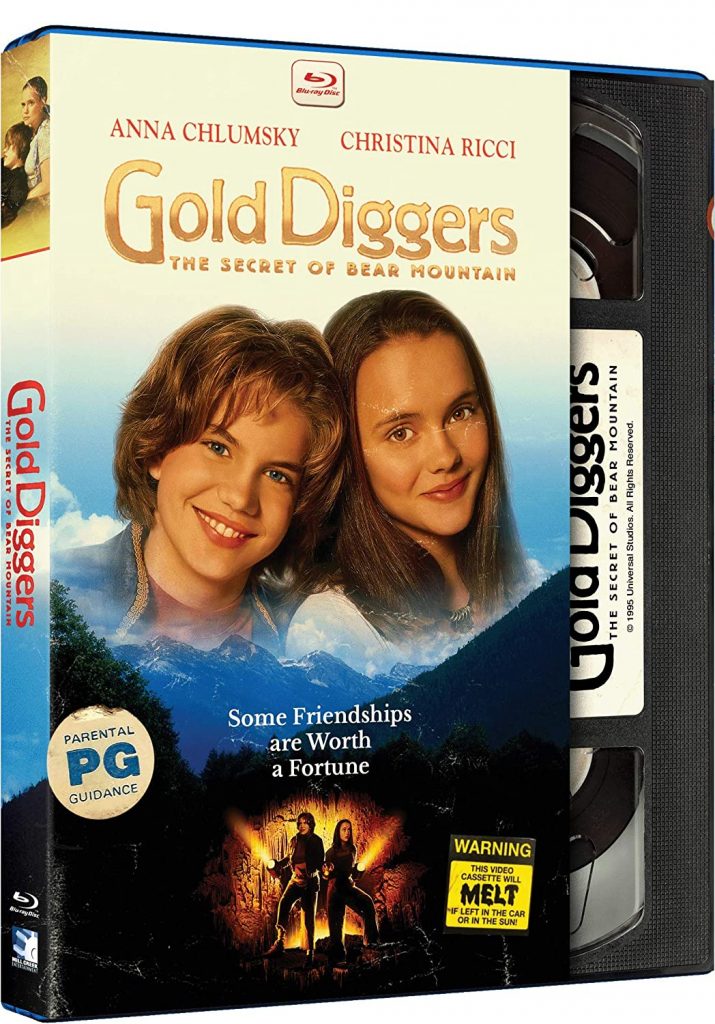