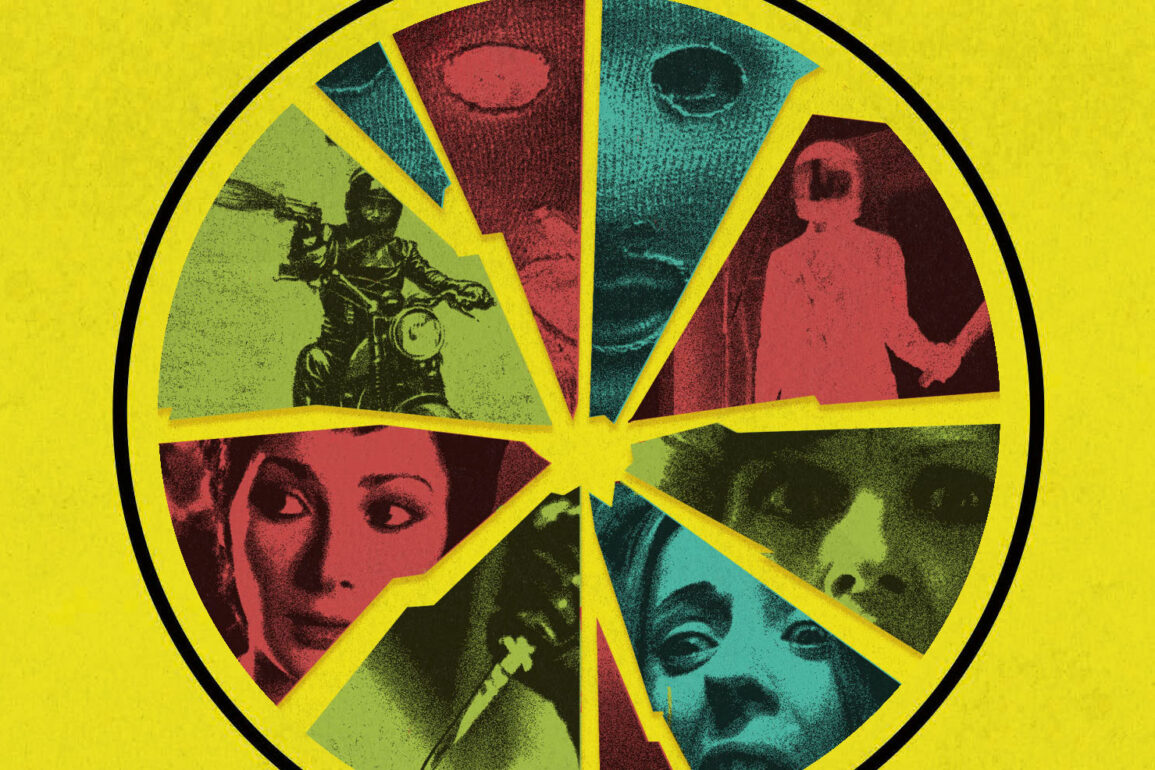 Fans of giallos will enjoy these three titles, which are all up to Arrow’s high standards.

Police investigate apparent suicide of teen girl and uncover details of a teenage prostitution racket. They go on the hunt for a motorcycle riding killer.

A nude 15-year old girl is found hanging in an apartment. Detectives are called in to determine if the girl committed suicide or if foul play was involved. Inspector Silvestri (Claudio Cassinelli) and the Assistant District Attorney (Giovanna Ralli) take a pow wow to discuss the possibilities. They investigate and find that the girl had several older lovers, and so they track them down and ask questions. The funeral is held, and another girl shows up. The detective asks her some questions and finds out that she and the deceased girl shared the same psychologist. Turns out the psychologist has been running a sex ring outside of his office; he’s been drugging his patients and offering them for sex to high paying and well respected members of society. Another dead body shows up, and then the Assistant District Attorney is targeted by an assassin: The same killer who murdered the previous victims. A killer is on the loose, and Silvestri must put all the pieces together and lay a trap for the slasher before anyone else is slain.

A hearty mix of poliziotteschi cop thriller and giallo horror film, What Have They Done to Your Daughters? is a solidly downbeat procedural with graphic aftermath images of murders and startling themes of sexuality. It’s a little slow most of the time, but it has jumps and starts of action and violence that are bound to keep you interested. The prequel to this is the superior What Have You Done to Solange?, so if you enjoyed that one, then this one should be your cup of tea. From director Massimo Dallamano.

Arrow’s transfer contains a pristine looking 2K restoration of the film, plus an audio commentary, a video essay, new interviews with cast and crew, trailers, unused footage, and a reversible sleeve.

A spate of highly sexualized murders is rocking a prestigious Milanese fashion house.

An illegal abortion procedure (the first scene of the movie: I was not expecting that!) goes wrong, and the patient dies of a heart attack. The doctor and a masked accomplice dispose of the woman’s body, leading to detectives determining that the woman’s death was a homicide. The woman was a fashion model, and her associates at a fashion company begin dying in horrific ways (usually stabbed to death while in the nude). The killer wears a motorcycle riding outfit and helmet, and chooses his / her victims according to their periphery of the first murder. A beautiful new model is killed. A fat lecherous creep photographer’s husband is stabbed to death. Other victims are chosen and left for detectives to investigate. The suspects are few: Is it a jealous model? One of the photographers? The head of the company? Or is it an outsider, looking in?

Strip Nude For Your Killer is a mega sexualized giallo thriller, with more graphic nudity and sex scenes than others of its ilk. Every few minutes there’s more nudity, topped off by a kill scene. At times, the film feels like a scuzzy softcore porn thriller. The film is sure to appease fans of Italian stalker / slasher films of the ’70s, while also hitting the bull’s eye for fans of exploitation films. After awhile I stopped caring who the killer was and what the motivation was, but the naked flesh and sleazy atmosphere permeates the proceedings, so there’s that. From director Andrea Bianchi, this one isn’t the best of its kind, but it’s worth a gander if you have a giallo itch to scratch.

Arrow’s Blu-ray release of this title is nicely presented in a 2K transfer. There’s a bunch of bonus features, including a new audio commentary, a new video essay, archival interviews, plus alternate versions of the opening sequence, and more.

A killer is murdering and dismembering beautiful young women.

A psychotic maniac is stalking, murdering, and dismembering beautiful young women (and some men too if they get in the way), and a group of attractive young women attending an art history class in college knew one of the recent victims. To recalibrate their thoughts and sense of security, the ladies pack up and go to the countryside for a weekend getaway … but unbeknownst to them, the killer follows their trail. One of the girls, Jane (Suzy Kendall), seems to be in the killer’s sights, as he systematically kills and dismembers all her friends, saving her for last …

A simplistic and overly sexualized giallo from director Sergio Martino, Torso is most notable for having a huge amount of sex and nudity in it, and the sheer amount of T & A becomes a distraction and exploitive element that distracts from the almost nonexistent storyline. Some of the kills are graphic, with one victim getting their eyes gouged out before getting gutted (in the nude, of course), but the film lacks suspense until the protracted finale that has the final girl hiding and trying to survive the killer’s relentless pursuit in a villa. It’s difficult to complain about tons of nudity from a bevy of gorgeous gals, but Torso doesn’t have enough meat on its bones to sustain much interest.

Arrow’s 2K transfer of the film is quite nice, and there are two versions of the film – English (90 minutes) and Italian (94) minutes, and a combo of both versions, which is what I watched for this review. There’s an audio commentary, interviews, essays, and a reversible slipcover. 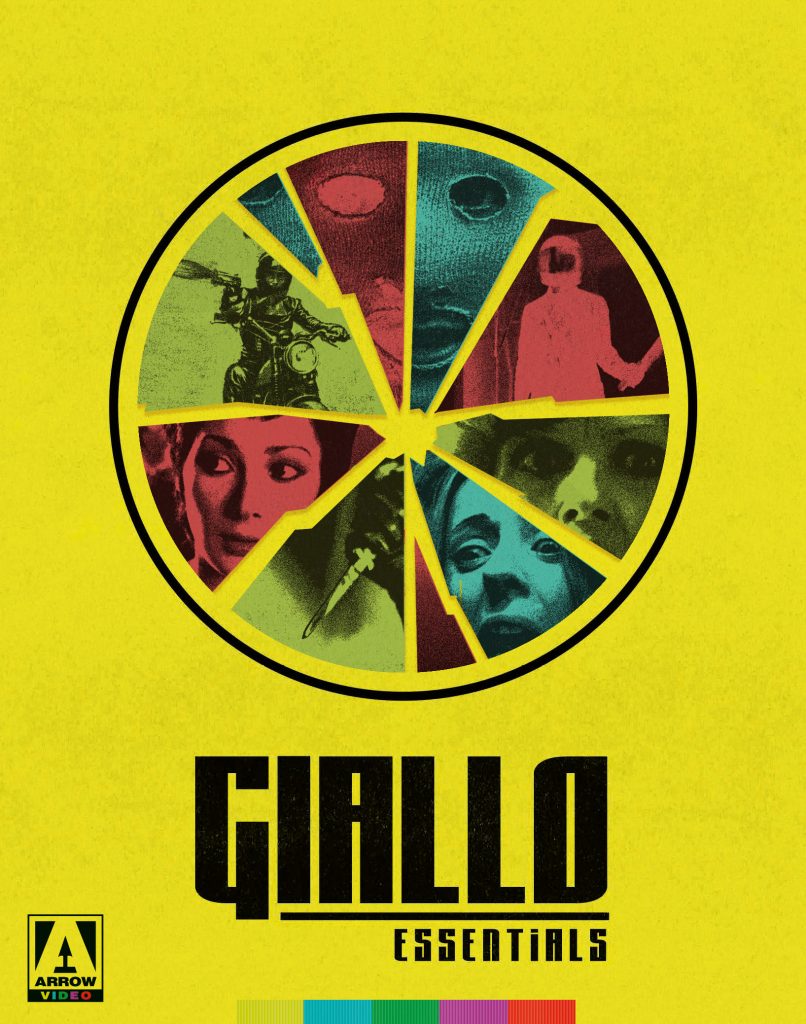