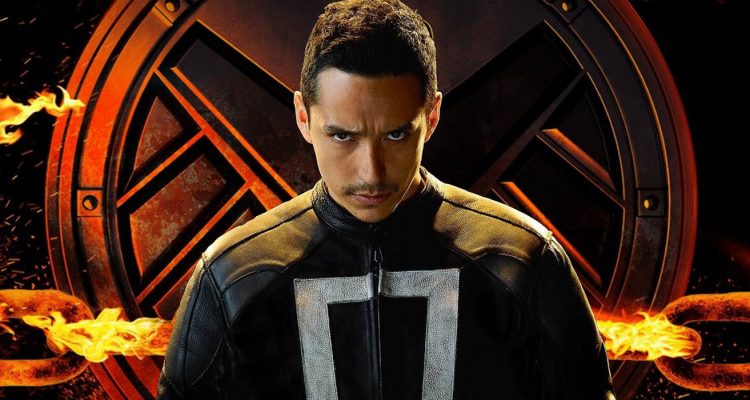 I’ve been wanting a new Ghost Rider movie or TV show for a while as he is one of my favourite comicbook characters; we got to see him on Marvel’s Agents of SHIELD recently which was one of the best things the series ever did and the good news is he is coming to HULU in a new TV show next year which will have Gabriel Luna return to the role. That’s not all as Helstrom is also coming to the streaming channel. Check out details below courtesy of Deadline.

“The Marvel universe is spreading like wildfire on Hulu! Marvel and Hulu announced today that they are expanding their partnership with two new live-action series that will invoke the Spirits of Vengeance: Marvel’s Ghost Rider and Marvel Helstrom. Both are set to debut on the streaming platform in 2020.

The antihero Ghost Rider, also known as Robbie Reyes is consumed by hellfire and supernaturally bound to a demon. Reyes lives on the Texas/Mexico border and when he unleashes the Rider, Robbie brings vengeance for the innocents he encounters, but struggles to control the power he wields. The series will be executive produced by Ingrid Escajeda, who will serve as showrunner, Paul Zbyszewski and Marvel’s Jeph Loeb.

In Helstrom, Daimon and Ana Helstrom are the son and daughter of a mysterious and powerful serial killer. The siblings have a complicated dynamic as they track down the terrorizing worst of humanity — each with their attitude and skills. Marvel’s Helstrom is executive produced by Paul Zbyszewski, who will serve as showrunner and Marvel’s Jeph Loeb.”