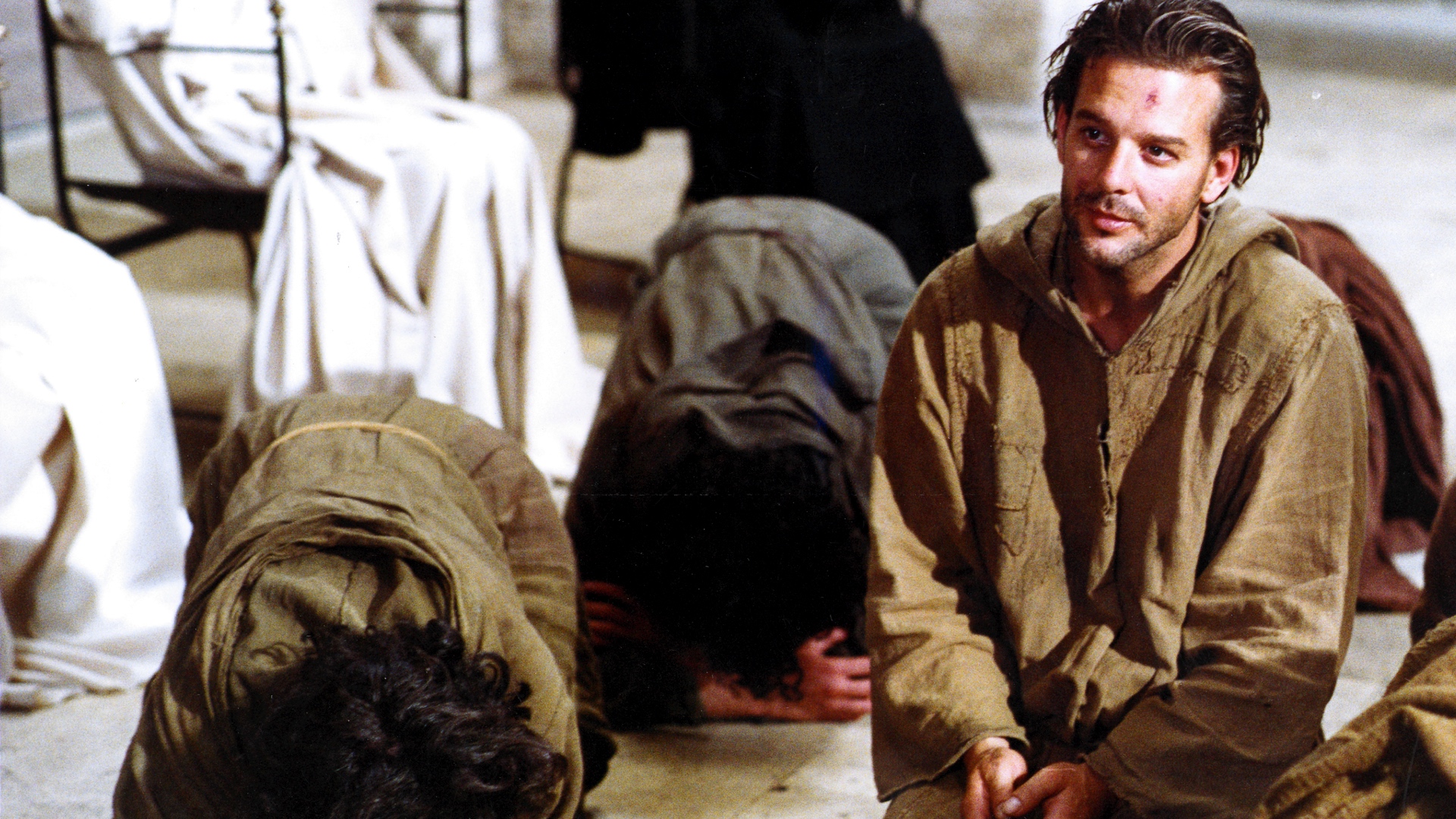 Francesco is a heroic and wonderful film with a powerful, ego-smashing performance by Rourke, who completely plunges himself into the role. I can see why critics made fun of him for doing this, but I believe it’s one of the best things he’s ever done.

Plot: The story of St. Francis of Assisi and how he amassed a legion of followers.

Review: Born rich to a wealthy merchant, Francesco of Assisi (Mickey Rourke in a very demanding and transformative role) has always had everything in a time when most people were suffering (he was born in 1181 and lived until 1226), but somewhere along the way he took notice of the suffering and the needy, and he began following the teaching of Christ. Much to the chagrin of his father and mother, Francesco forsook all of his worldly possessions and gave up his inheritance on earth to pursue an inheritance in heaven. Following only the teachings of Christ, he abandoned the cities and took to the countryside where he attracted some devoted followers, namely a core group of disciples, much like Jesus did. His story is told from the recollections of his joyful followers, including the one and only female disciple he had in his inner circle, played by Helena Bonham Carter. With literally no possessions (he even gets rid of his sandals and goes barefoot for the rest of his life), Francesco leads a pious and selfless life, which eventually garners the attention of the papacy of his time. They request a meeting with him, and it is determined that he does indeed follow the one true Christ and his own teachings mirror those of Christ. With more and more followers, Francesco becomes fervently introverted and begins a quest to hear the voice of God, and after a long time of questing in solitude (with periodic check-ins from his disciples) he does indeed determine that God answers his prayer.

Much derided when it was released, Francesco is a heroic and wonderful film with a powerful, ego-smashing performance by Rourke, who completely plunges himself into the role. I can see why critics made fun of him for doing this, but I believe it’s one of the best things he’s ever done. Director Liliana Cavani clearly feels a kinship to Francis of Assisi, as she has made three (!) separate movies about him. This one is the best one, and with a haunting score by Vangelis, the movie is incredibly cinematic and soul affirming.

Film Movement Classics released Francesco onto Blu-ray, and it comes in a new 2K digital restoration supervised by the director. The disc includes some archival press footage, and an insert booklet with an essay about the film. Well worth picking up for anyone’s collection. 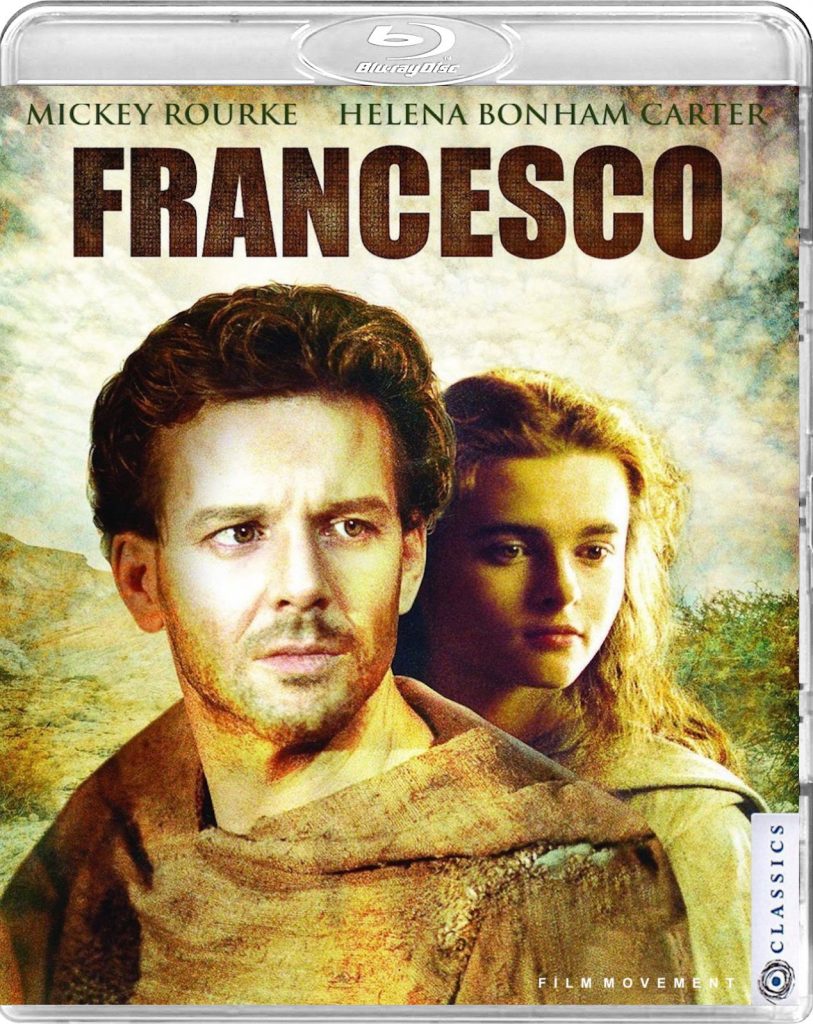