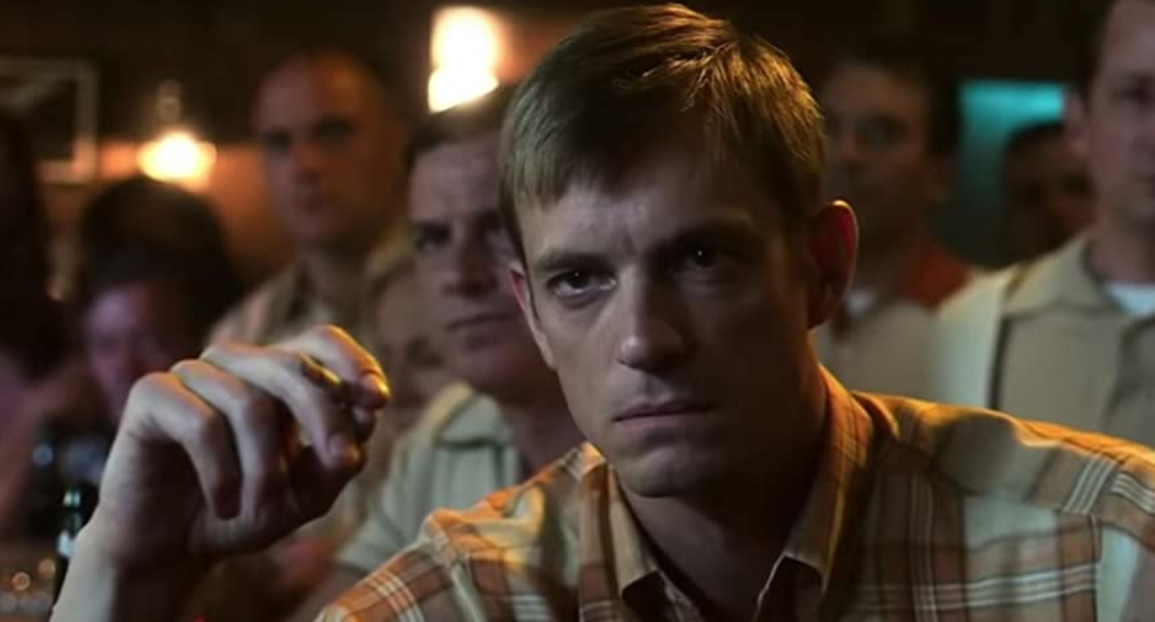 For All Mankind proves we are in a golden age of television as I find more TV shows are better than the majority of movies we see today. We’ve got great characters, engaging story and genuine drama to keep you engaged through all 10 episodes. A must-see.

Plot: In an alternative version of 1969, the Soviet Union beats the United States to the Moon, and the space race continues on for decades with still grander challenges and goals.

Review: I have to give a shout out to Cameron Sullivan for mentioning this show which is on Apple TV as I had never heard of it before; it’s an alternate history tale exploring what could have happened if the Soviets had landed on the Moon before the US. I’ve always loved alternate history especially novels by Harry Turtledove so this sounded fascinating.

There are 10 episodes in For All Mankind all around an hour each but we watched the entire first series within a week as we had to find out what was going to happen next. The characters were immediately engaging and Joel Kinnaman once again proves he is one of the most versatile actors working today. His character Edward Baldwin is complex and not someone who is easy to take to. He is quite surly and selfish with no clue how to be a good father. He speaks to his son Shane like he is a subordinate rather than family and he even seems distant from his beautiful wife Karen (Shantel VanSanten). Poor Karen really goes through a lot in this series too as she is left to raise Shane by herself a lot of the time as Ed goes into space or to the local bar called The Outpost.

Despite his flaws we still like Ed due to Kinnaman’s charisma and we understand why has that bitterness to his personality. His best friend Gordo (Michael Dorman) is arguably my favourite character as once again there is so much to him; he regularly cheats on his wife and is a bit of a loose cannon but he has a fantastic arc this season where he really learns to grow up and you can’t help but be on his side. His long suffering wife Tracy (Sarah Jones) gets to go into space and rather than feel upset that she seems to be having a better career than him he supports her fully. Although she is essentially Karen’s best friend Karen comes across as a little jealous and petty at times as she has to stay home.

I thought Wrenn Schmidt was fantastic as Margo Madison who is ambitious but struggles with human relationships which makes her very relatable. One of the best Canadian actors Colm Feore plays Margo’s mentor Wernher von Braun who is the brains behind a lot of the science at NASA and he was also a real person and the way they brought him into the story was perfect. They use real audio recordings of people like Nixon and incorporate them into the story making it feel all the more authentic.

There are so many amazing characters like Molly Cobb, Ellen and Deke but I won’t go into all that here as we’ll be here all day. Every character has depth, the story never fails to engage and it has genuine heart; the last 3 episodes are incredibly moving and you’ll struggle not to shed a tear. I really hope we get a season 2 as I want to spend more time with these characters and see where they all end up.

Various themes of equal rights are explored as well but it never feels agenda-driven like a lot of modern TV shows although I found the illegal immigrant characters felt wedged in and I never really cared about them.

Overall, For All Mankind is one of the best series on television at the moment with well-drawn characters, unpredictable stories and superlative acting by the entire cast. Here’s hoping we get a second season ASAP.