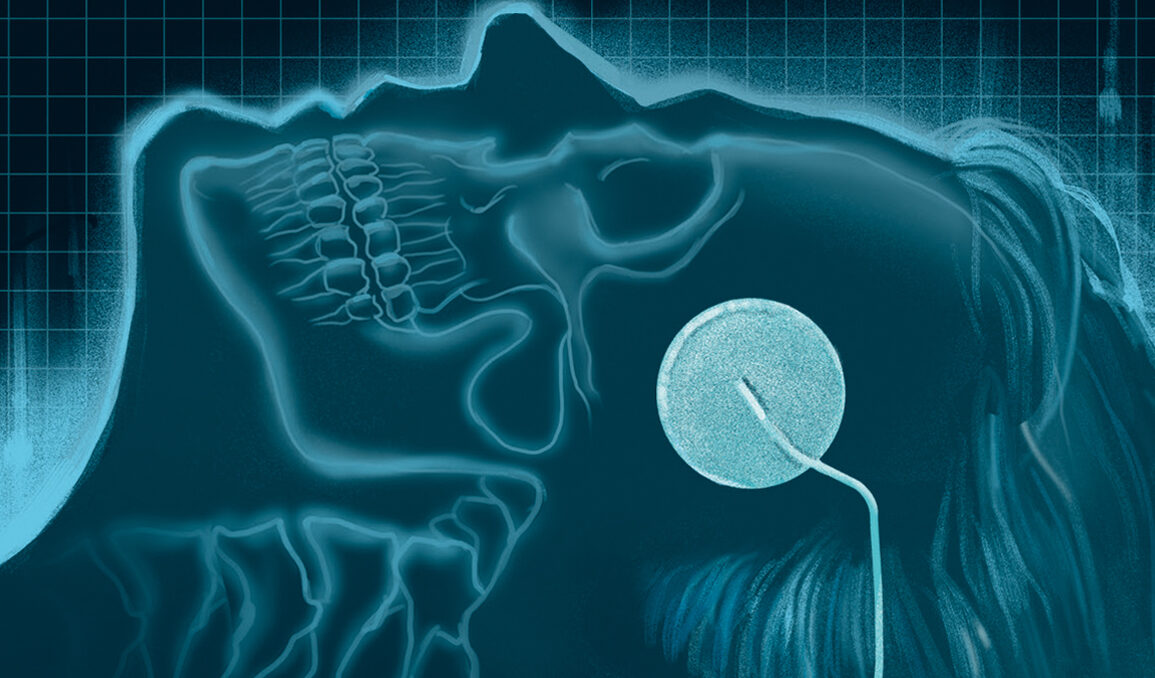 Incredibly stylish and macabre, Flatliners from director Joel Shumacher, writer Peter Filardi, and cinematographer Jan De Bont is a real rollercoaster ride that has a great cast mingling in a supernatural jambalaya quite unique for its time.

A team of ambitious and cutting edge med school students experiment with “flatlining” themselves to experience the afterlife … but must also deal with the consequences.

On their off time after hours, a team of five young and ambitious med school students do the unthinkable: They meticulously and methodically plan how to “flatline” themselves and die for various lengths of time and then bring themselves back from death, hopefully having experienced enough of the afterlife to prove that there is life after death. Nelson (Keifer Sutherland) is the ringleader and the one whose idea seems on the cutting edge of medicine and science, but could also be construed as incredible reckless and foolhardy. David (Kevin Bacon), recently suspended from school for overstepping his boundaries in an operating room, has nothing to lose, and he’s the atheist of the bunch. Rachel (Julia Roberts) has long has severe personal issues related to the death of her father, and her obsession with near-death experiences compels her to participate in the experiment. There is also Joe (William Baldwin), a brilliant med student whose slew of flings in bed with scores of young women comprise his personal video collection of nonconsensual recorded sex sessions. Last, there’s Randy, a hesitant companion to the bunch, whose pragmatic approach to the experiments tends to keep the rest grounded in the very real possibility that they could all go to prison for what they’re doing. When Nelson comes back from death after a minute of being dead, he brings with him a past sin he can’t get past, and it manifests in a physical thing that shakes him to his core, but because he doesn’t share what happened to him, the experiments continue, with each one going longer and longer under a flatlined state of death. And after being revived, each one brings back their own personal sins and regrets, which begins to haunt each one until they all realize they have to make amends or succumb to the haunting.

Incredibly stylish and macabre, Flatliners from director Joel Shumacher, writer Peter Filardi, and cinematographer Jan De Bont is a real rollercoaster ride that has a great cast mingling in a supernatural jambalaya quite unique for its time. with a gothic sensibility, powerful cinematography, and a highly palpable sense of dread and danger, the film is a nightmarish and worldly approach to the afterlife. It works for me, and it has aged remarkably well. This was remade some years later (which I’ve never seen and never will), but this original film really stirs the creepy pot and keeps it spinning until a fairly satisfying conclusion.

Arrow Video recently released a Blu-ray edition of Flatliners, and it contains a new 4K restoration that really dazzles. Arrow also released a 4K ultra HD edition of this title, and they include a swathe of engaging bonus features.