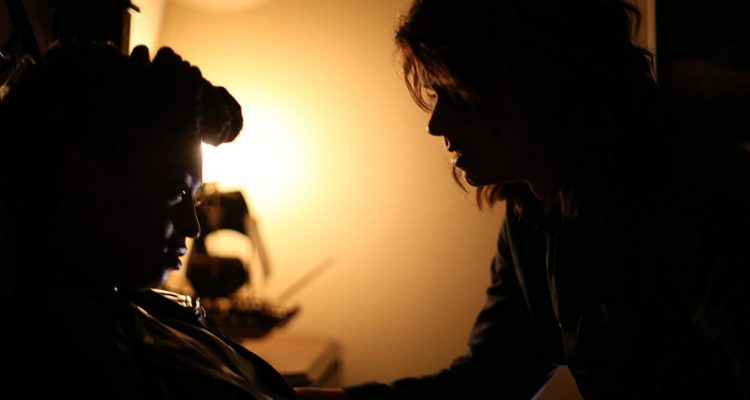 Brian is a disturbed child with sociopathic tendencies dealing with a father who doesn’t love him, a mother unconvinced of his violent nature, and a newly adopted sister he believes is there to replace him. After a series of escalating violent incidents, he is bounced around from failed therapist to failed therapist, maturing into a young man still unable to escape his anger issues. When his life eventually falls apart by his own choices, Brian blames his series of failed therapists, embracing his dark nature and taking his revenge on everyone who ever wronged him – one by one, finally understanding that accepting who you are inside can be the best therapy.

Barry Jay, founder of the world-renowned Barry’s Bootcamp, made his directorial debut last year with a script he wrote, Ashes, which was released July 2019 by 1091 Media.