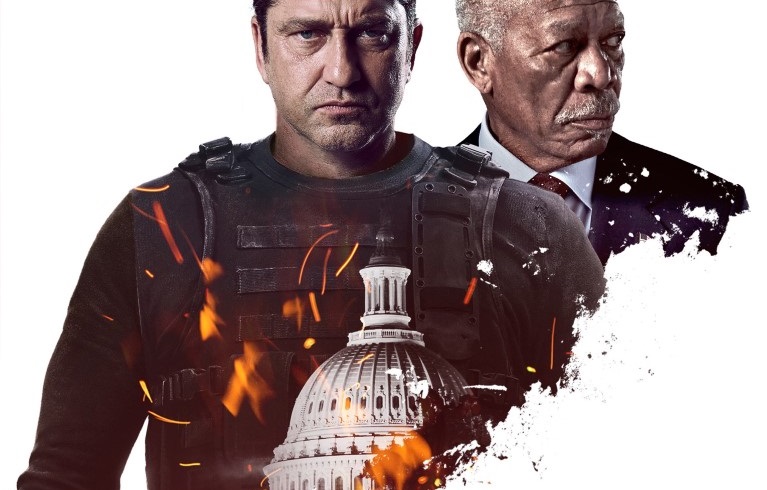 Angel Has Fallen is my least favorite of the three movies, but I’m happy to keep supporting movies of this type, even if it means the product isn’t as interesting or as compelling as the first entry that started the whole thing.

Plot: Mike Banning is framed for the attempted assassination of the President and must evade his own agency and the FBI as he tries to uncover the real threat.

Review: The John McClane of Secret Service Agents Mike Banning (Gerard Butler playing this role for the third time) finds himself at exactly the wrong place at the right time when he’s fishing with President Trumbull (Morgan Freeman) and a massive scale assassination attempt is made on the President’s life. Banning protects him in the nick of time, but the President ends up in a coma, and Banning is framed for the assassination attempt. Forced to pull a Richard Kimble, he becomes a fugitive on the run, and with the FBI and the media picking apart his life and dismantling any chance he has of getting back to the President in the hospital, Banning must rely on his experience and his wits to both clear his name and figure out who’s behind the huge coup happening in the U.S. government. It’s no surprise that it’s his own friend Wade Jennings (Danny Huston), a Secret Service agent with a lot of pull and some deep alliances to the highest rankings in the government. In an unexpected twist, Banning seeks out help from his Rambo-type Vietnam vet hermit dad (Nick Nolte looking pretty scraggly), who helps him stage a mighty explosive trap for Jennings and his men, and ultimately help clear his name.

The third successful entry in an unlikely franchise, Angel Has Fallen continues to show that audiences are enjoying these Butler as Banning action pictures. This one is my least favorite of the three, but I’m happy to keep supporting movies of this type, even if it means the product isn’t as interesting or as compelling as the first entry that started the whole thing. I liked the hard edge of Olympus Has Fallen, and its direct sequel London Has Fallen was a dilution of the formula, but what I’m missing most in Angel Has Fallen are two key cast members that helped the first two films work so well: Aaron Eckhart and Radha Mitchell. Eckhart is completely MIA when he should at least have done a cameo, which would have helped the narrative of the film, and Mitchell was replaced by Piper Perabo, who doesn’t have the same pathos. Director Ric Roman Waugh got his start as a stunt coordinator and directing lower budgeted features like the David Bradley film Exit, but in the last handful of years has done some strong work in pictures like Felon, Snitch, and Shot Caller. His work here doesn’t necessarily elevate the bland material, but it doesn’t hurt it either.

The Blu-ray release for Angel Has Fallen has plenty of supplemental features, which proves that the distributor has faith in the franchise and in this release. There are seven behind the scenes featurettes, which flesh out the process of the making of the film. With Blu-ray releases nowadays, it seems less common to get any kind of special features on the disc, but Lionsgate is trying to give the fans a little extra with this release, which is will be released in stores the day before Thanksgiving. 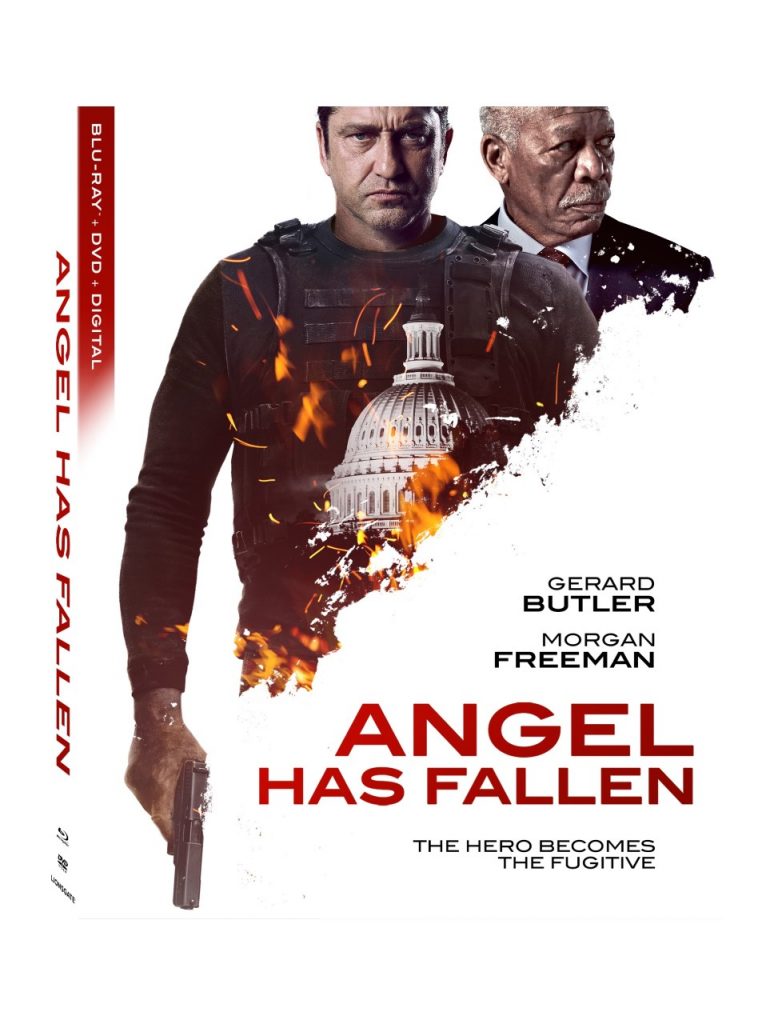