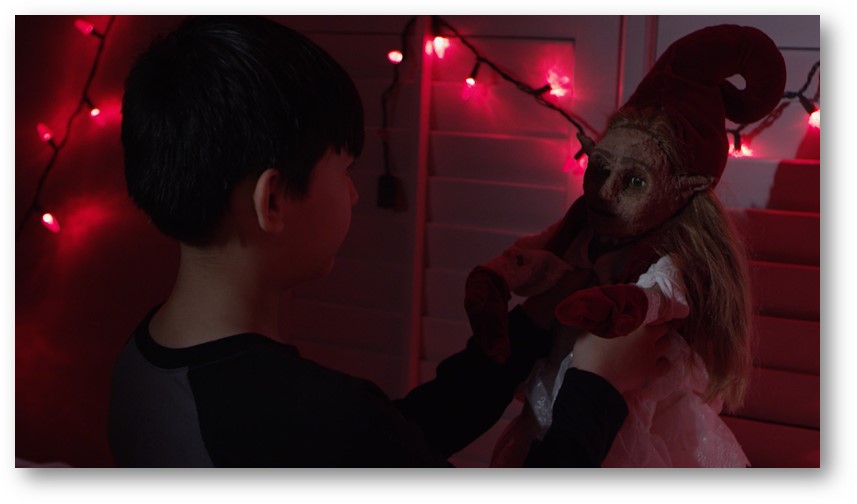 When a group of friends discover ancient elves locked in a cursed chest, they unknowingly unleash their wrath on the world in Elves, out this October from Uncork’d Entertainment.

From producer Justin Price, director of The 13th Friday and Forsaken, and director Jamaal Buden comes a wicked new end-of-year treat that reminds us that size doesn’t matter.

Produced by Justin Price and Khu.

Clover is celebrating the arrest of the Holiday Reaper, a ruthless killer that wreaked havoc on a small town in Texas.  After celebrating his demise, a group of friends uncover an ancient elf inside a magical toy box.  After a freak accident killing one of her friends, Clover discovers that a group of elves have been scattered thoughout town, each representing the seven deadly sins.  It’s a race against time to survive the elve’s wrath before Christmas ends. 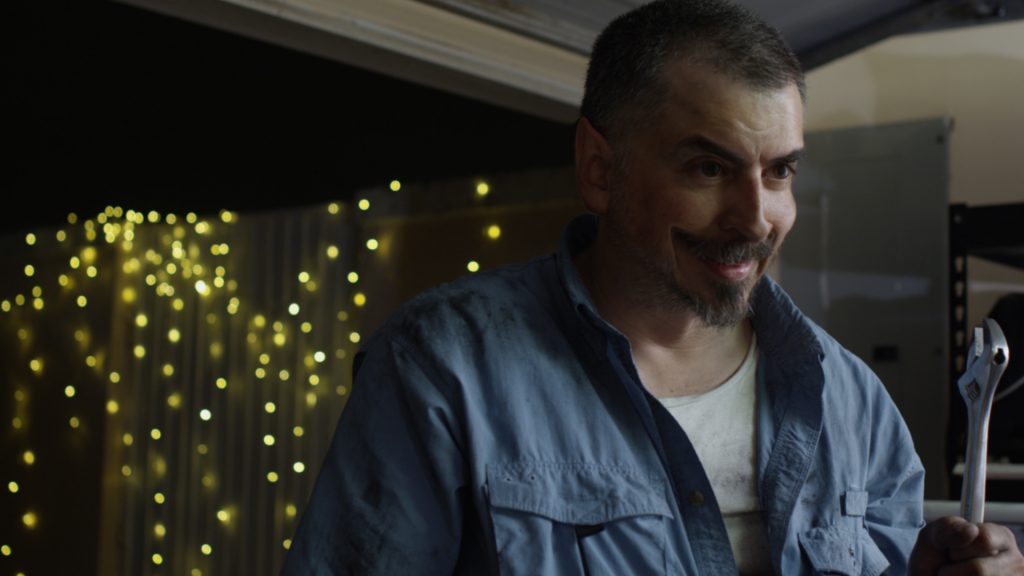 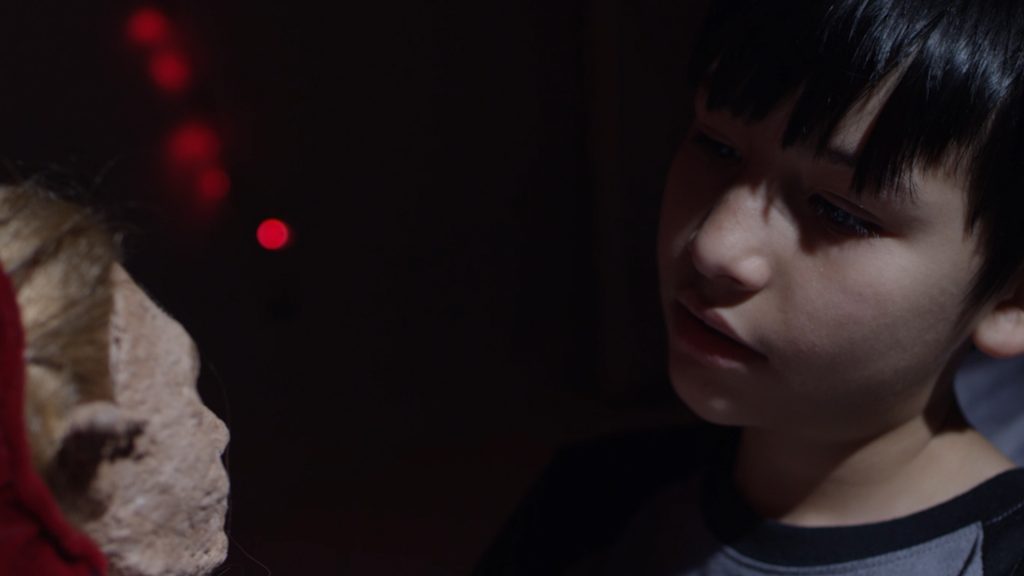 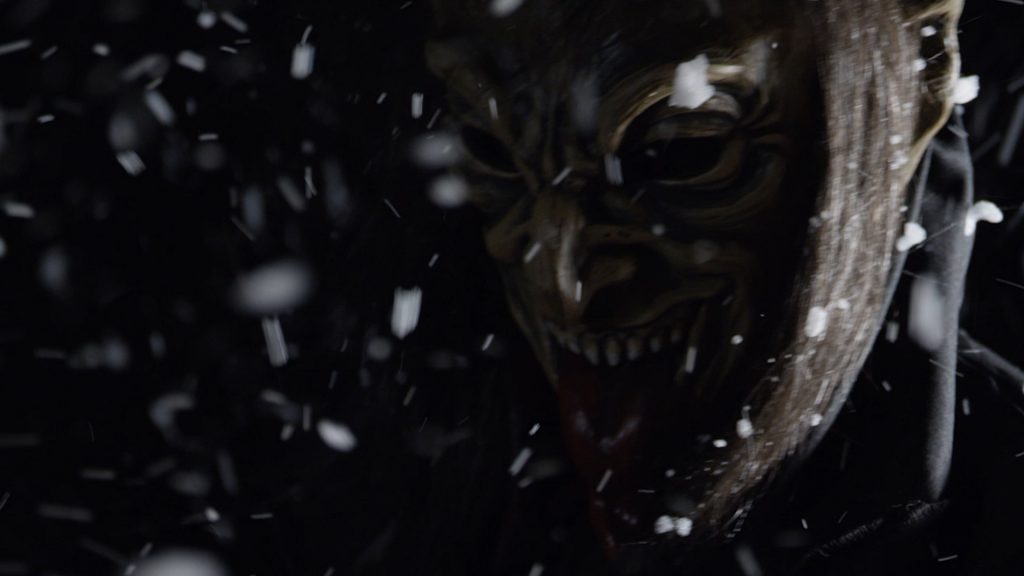 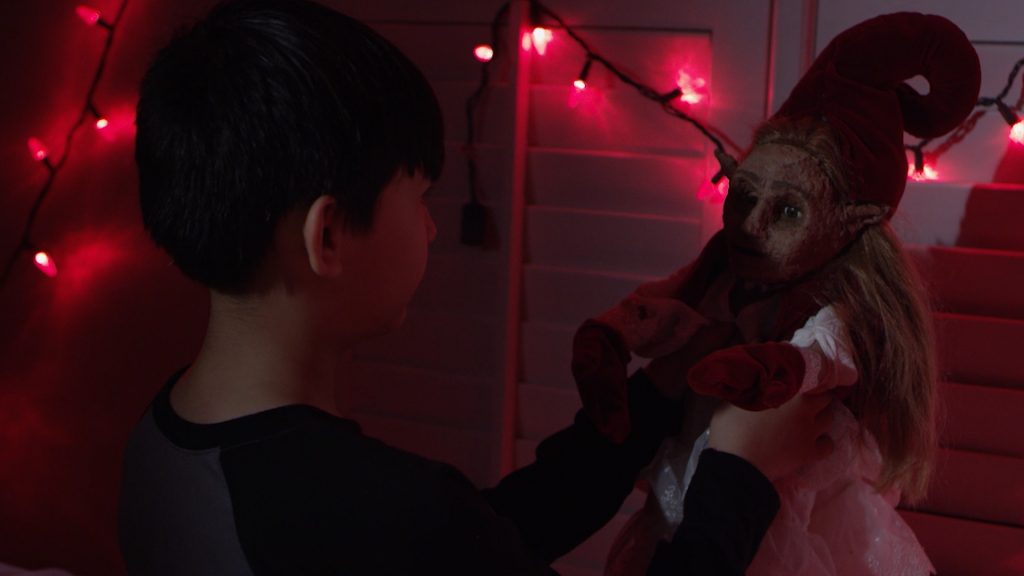 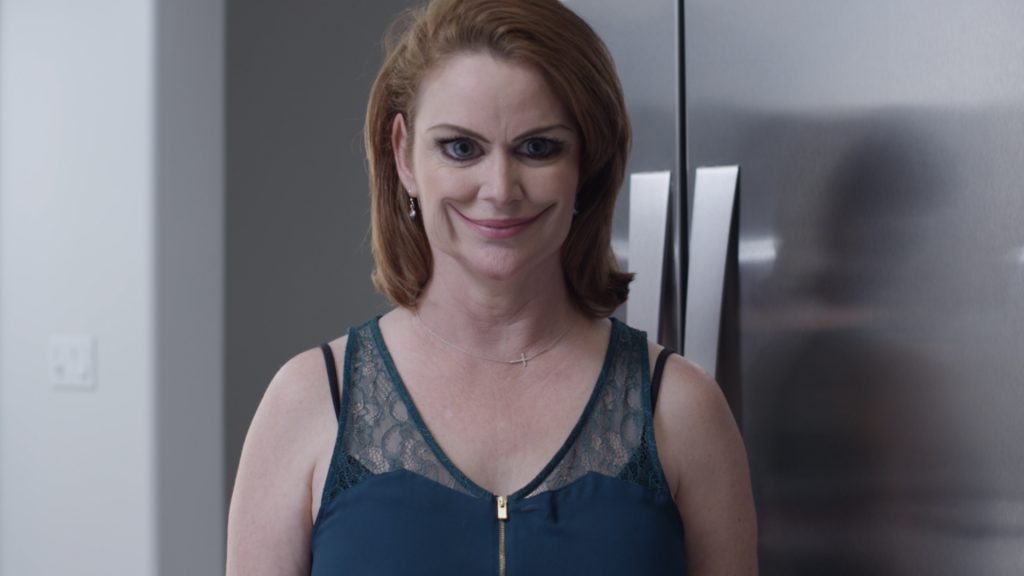 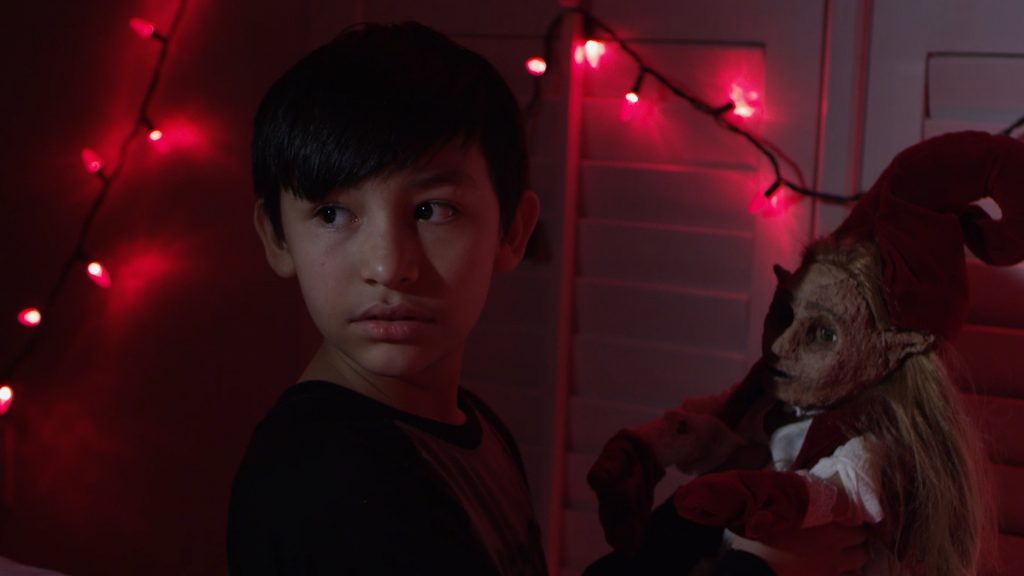