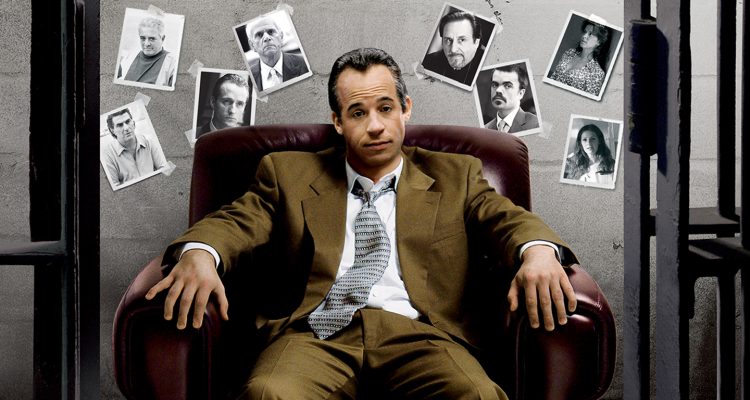 Even if you’re not a Diesel fan, check this one out and be taken aback by how he handles himself in it.

Plot: In the late 1980s, a low level gangster named Jackie DiNorscio defends himself in court in what became the longest criminal trial in American judicial history.

Review: Slapped with a 30-year prison sentence after a drug bust that was set up by the FBI, “Fat” Jackie DiNorsico (Vin Diesel in a rare dramatic turn) is then asked to snitch on twenty members of the Lucchese mob family for a reduced sentence. He declines, but he’s then indicted in a huge case with said 20 other defendants in what will become the longest running court case in U.S. history. Instead of relying on a lawyer as he’s done before, Jackie decides to represent himself in court, while all of the other defendants have their high powered attorneys. Despite having zero experience in law, Jackie elbows his way through the legal process in court, causing a continuous uproar on a daily basis in court, aggravating the judge (played by Ron Silver) and the mob boss (played by Alex Rocco), and truly creating an unprecedented sway with the jury with his uncharacteristically lighthearted, but powerful method of defending himself. What follows (and it’s based on a true story, using the court transcripts) is a sort of Rocky for mob courtroom dramas.

I saw Find Me Guilty opening day in theaters, but there’s been enough time since then for this film to feel fresh to me, and I was very pleasantly surprised by Vin Diesel’s low key, but strong performance in it. The entire movie unfolds in a subtle, not-so-sensational way, and director Sidney Lumet saves his flourishes for key moments in the movie where you can see his hand behind the camera. Even if you’re not a Diesel fan, check this one out and be taken aback by how he handles himself in it.

MVD Marquee Collection recently released Find Me Guilty on Blu-ray, and it looks and sounds nice in high definition. Special features on the disc include a conversation with Lumet, and several trailers. 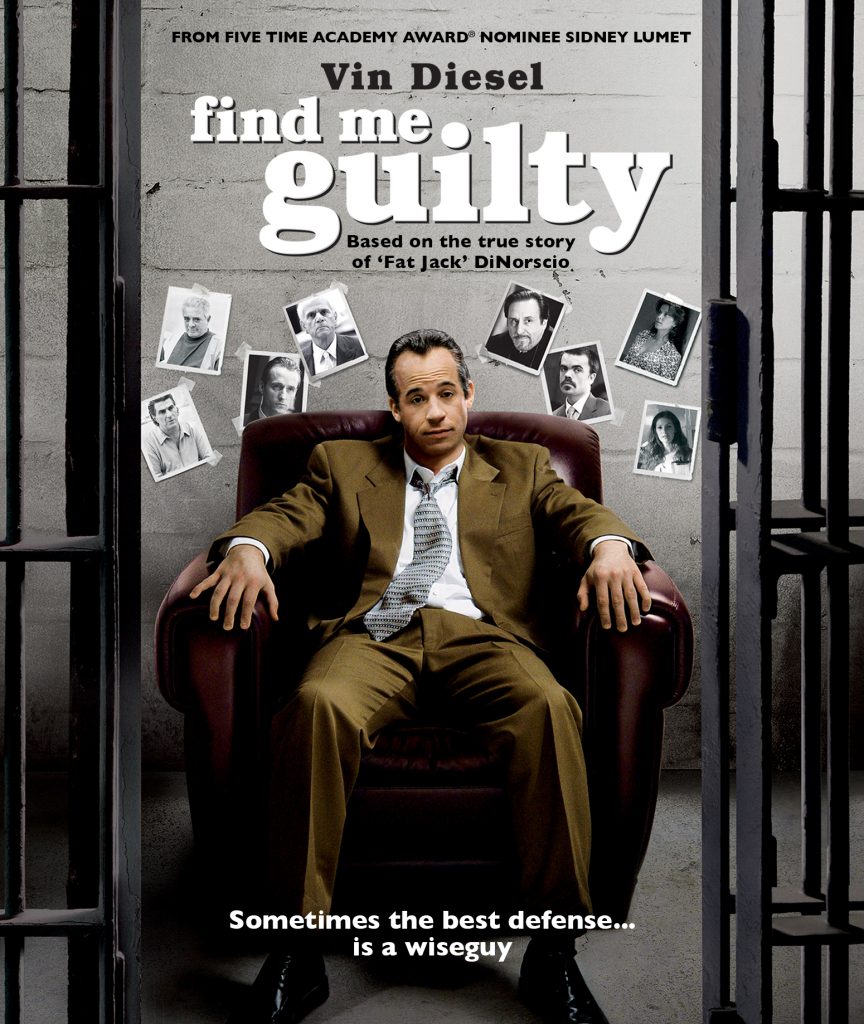